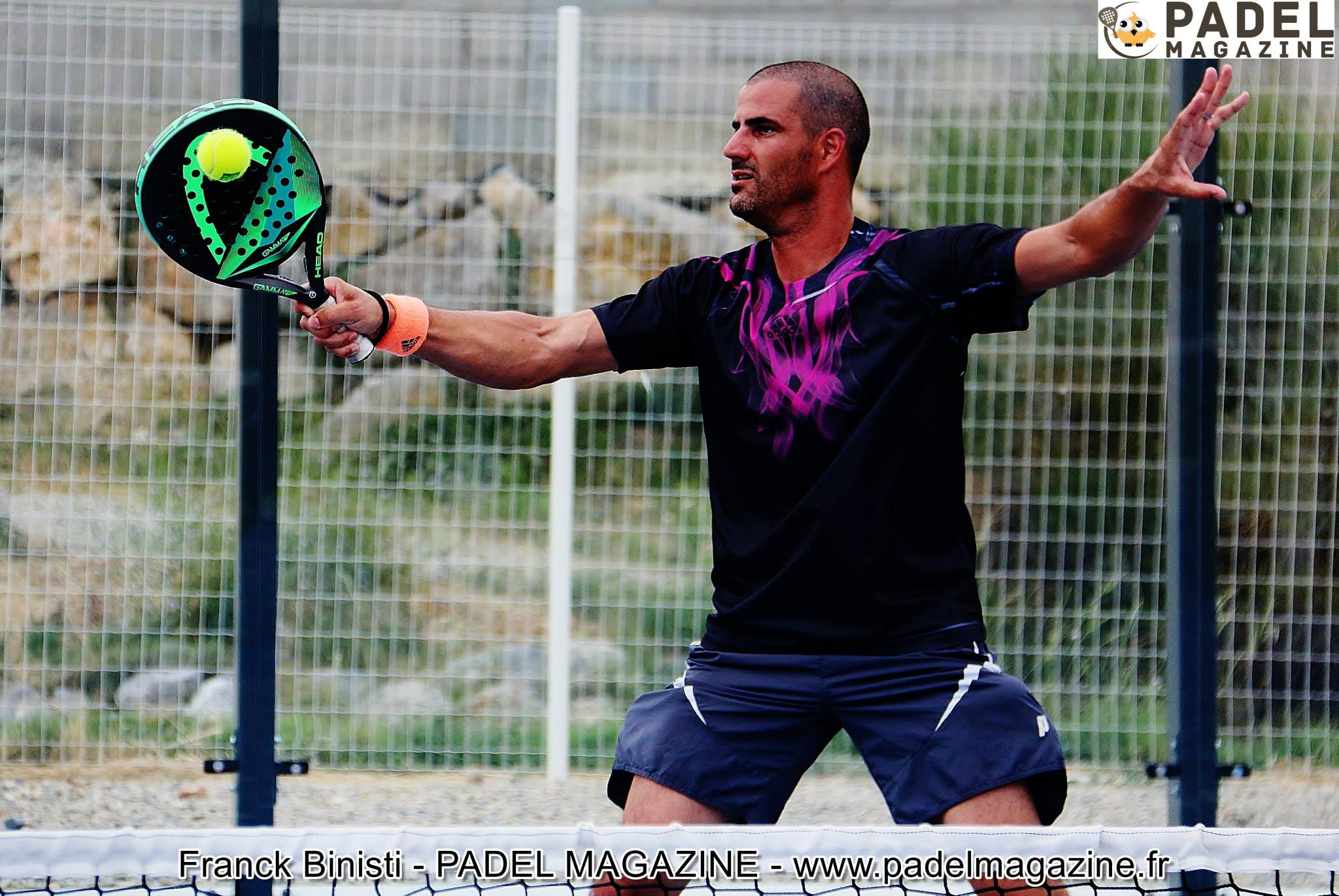 With 3 clubs padel and soon 4, the Languedoc league is particularly well provided. In addition to offering 10 fields of padel including 6 at the Club du Mas in Perpignan, it hosts the final stages of the National Padel Cup in Cap d'Agde bringing together hundreds of qualified pairs from all over France in parallel to the most famous amateur tennis competition in France: The National Tennis Cup (NTC)

The region is therefore one of the most dynamic.

The Mas Club - the locomotive of the league 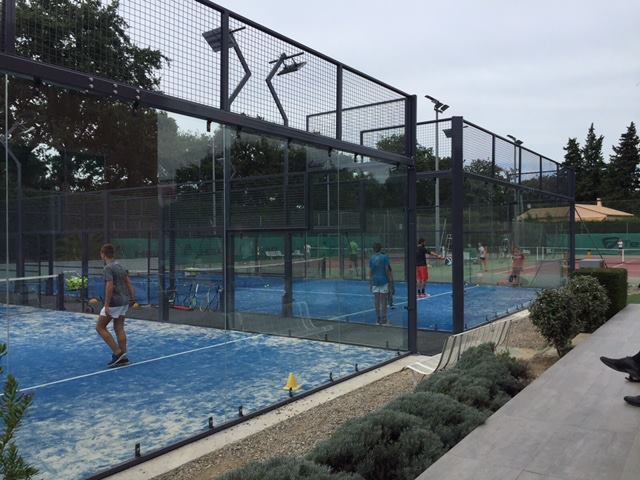 Located in Perpignan, the club Mas was the first to invest as much in the league of Languedoc. From now on, with its 6 fields, the club has largely participated in the emancipation of the French speaking padel in the last two years.

It must be said that this club enjoys a prime location. Before becoming a club of padel Renowned, it was known for its tennis and squash courts. The pool of players was therefore there. It was still necessary to transform the test.

Assessment: "3 land of padel panoramic views were recently built on 1 tennis court » explains Alain Henri, one of the managers of the club, to cope with a growing demand.

And with the 78 pairs registered for the stage of the National Padel Cup, it will not be too much.

Small disappointment however for the club Mas. The Languedoc league has decided to make the regional phase of the championships of France at the Saint Cyprien club. This is quite surprising, while the club Mas is the club that launched the padel in the region and was one of the important players for the integration of the padel in the FFT. Alain Henri adds that " the club was not even consulted ».

The Mas Club will be on the line next year.

The club of Saint Cyprien - the huge sports complex

Matt HUMPAGE, the Director of the Saint Cyprien Tourist Office tells us:

« The tennis club dates back to the creation of Grand Stade in 1983 with stars such as Yannick Noah and Michel Platini, the center being dedicated to tennis and football. The 1st experience padel date of 2011. Spaniards praise the success of padel in Latin America and Spain. The tourist office therefore decides to embark on the adventure padel by setting up a field of padel for 1 month in front of the harbor master's office. »

Faced with the growing success of this sport, 2 years later, the tourist office decides to embark definitively in the big bath by building 3 fields on Grand Stade.

With nearly 150 players, the Saint Cyprien club is one of the clubs where it grows even if Olivier Roudière, the site's sports manager admits: " There are other activities including tennis which remains the main activity of the center, but we feel that the padel can take an increasingly important place "

According to him, " the stage of Padel Infinity Tour showed the emancipation of this sport, because there were many pairs ».

The regional phases took place in Saint Cyprien and saw the victory of Jean Pascal Pellicer / Erwan Nicol and Line Meites / Emmeline Lambrejts to participate in the finals of the French Championships in Padel scheduled for next October. 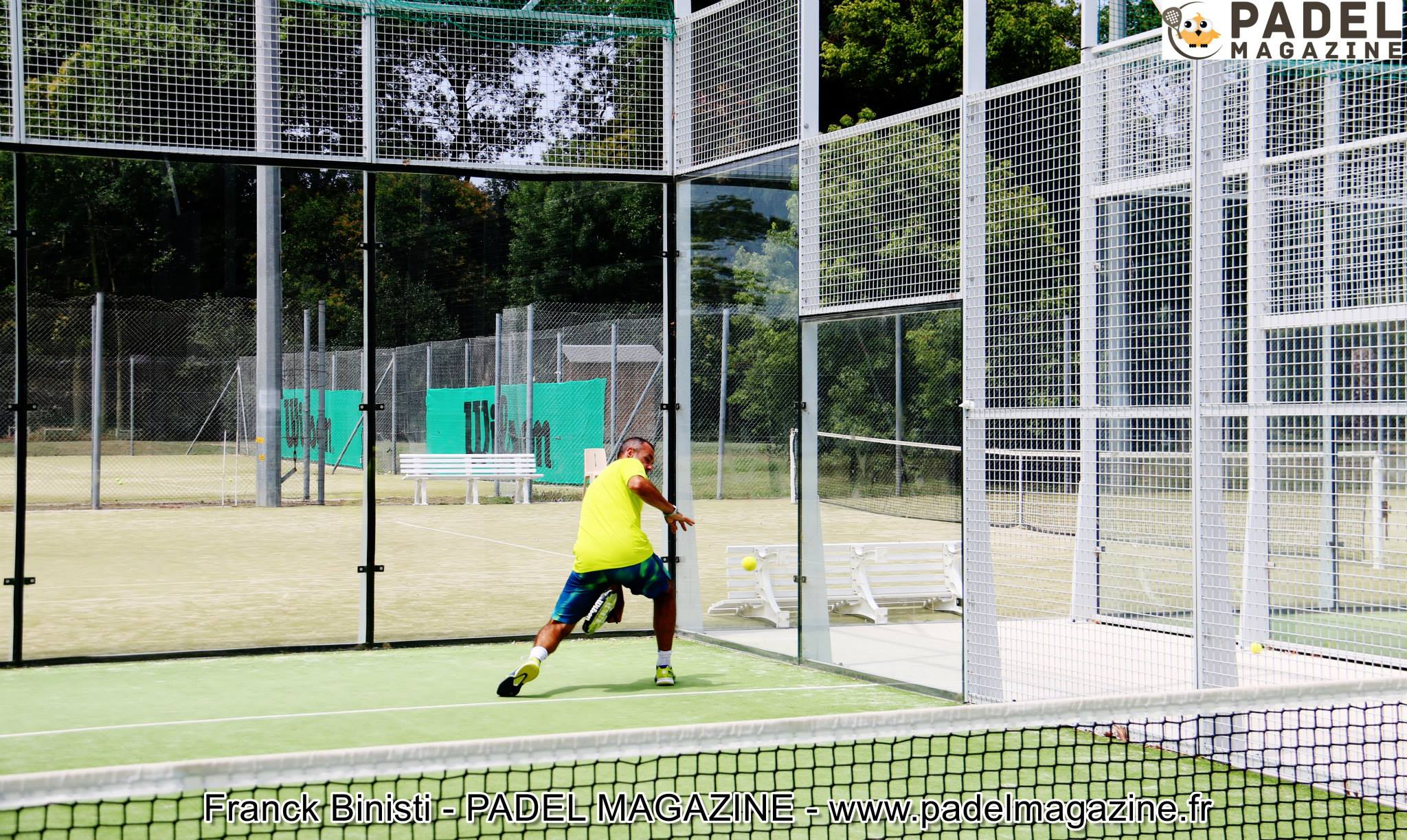 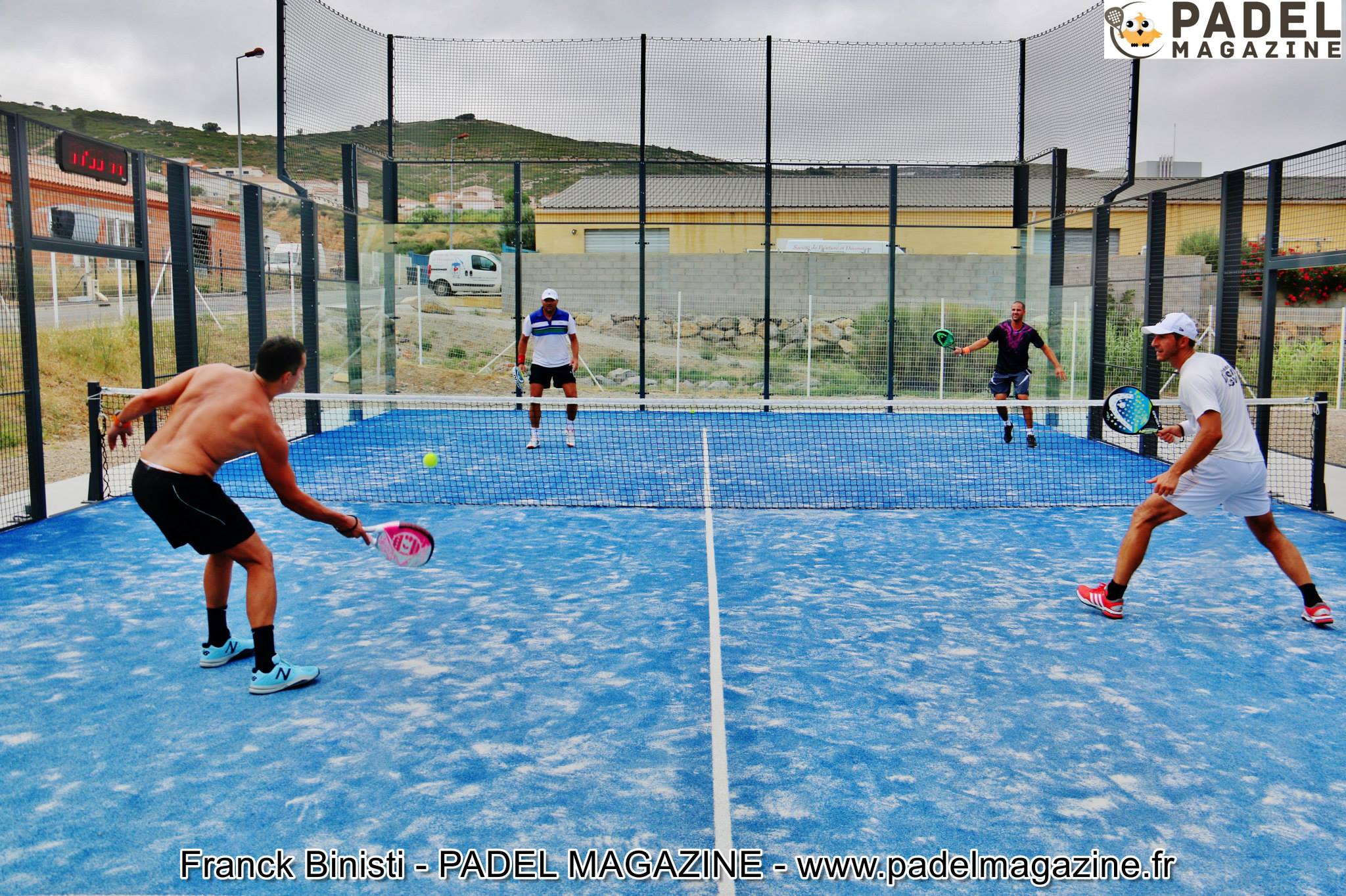 In Narbonne, it is the Indoor Center which now offers a padel pitch in addition to 5 football and squash. On this side too, there are passionate people, even if according to the manager of the club "This is not the El Dorado advocated by all, we still need to develop this activity in the region ". One of the strengths of padel  is the possibility of "  transgress the rules even if you do not have the technique while having fun ».

This sports club initially very focused on squash and Jorkyball there 10 years, therefore diversifies its activity with the padel field.

The 3 clubs mainly agree on one point: " The padel is a sport in full development and it is a safe bet that this sport will become what football 5 is today in France ”.

For Vincent Thomas, the manager of the center, " The padel can bring new people and we even see squash players to padel. We will be able to revitalize the center »