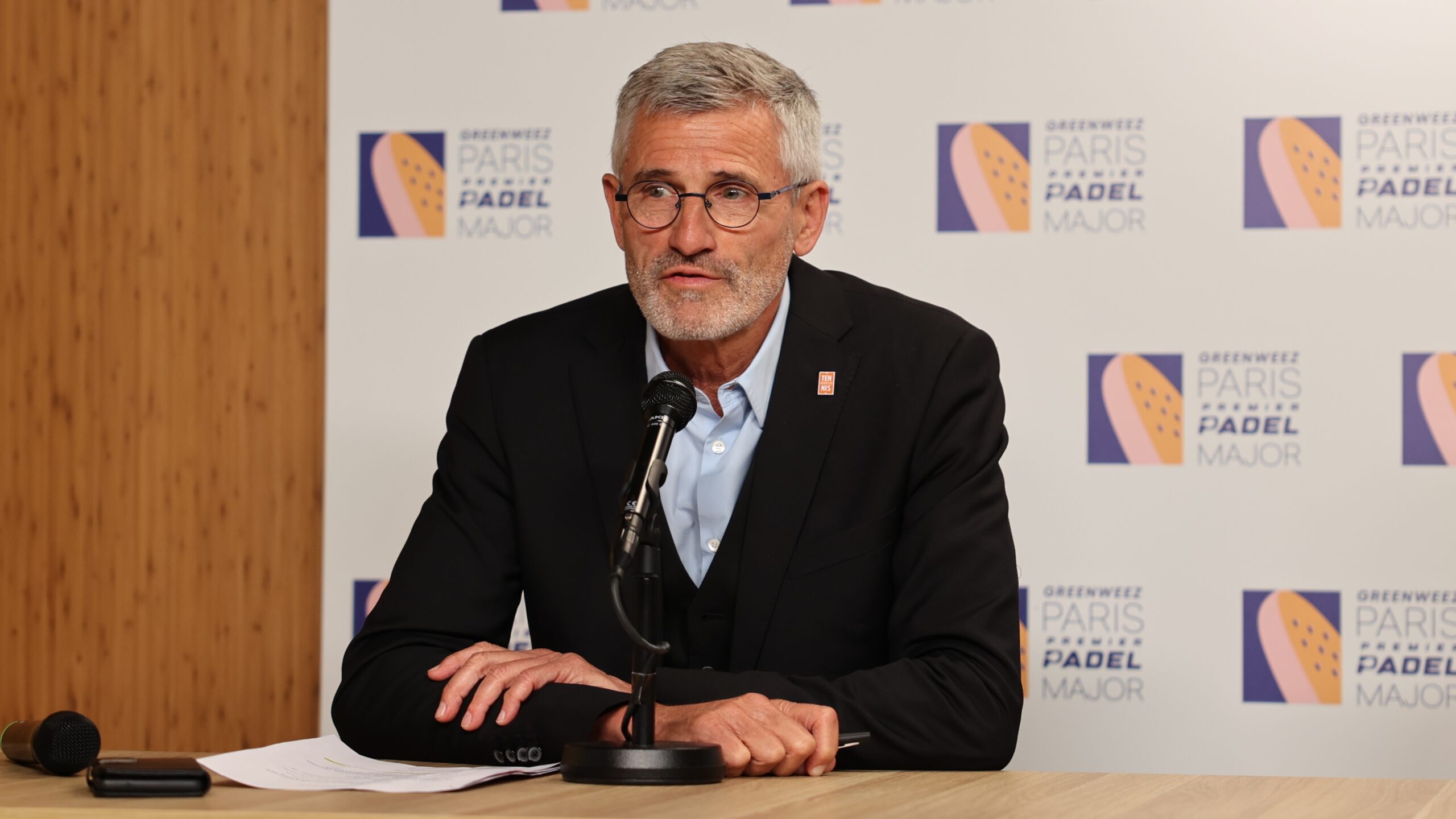 The FFT is pleased to announce that it now has more than one million licensees. This figure, symbolic and indicative of the good health of French tennis, had not been reached since September 30, 2017.

Tennis knows a new enthusiasm from the public, after a steady erosion observed in recent years. The conquest of these new licensees is explained in particular by the implementation of several actions:

- The ever greater involvement of management teams, volunteers, teachers within clubs, where the human dimension of tennis is fully expressed.
- The quality of service offered in the clubs, to facilitate access to practitioners and licensees.
- The various campaigns of the FFT initiated for more than a year: the "Open Days" in the clubs or "Tennis is back in school".
- The diversification of the proposed offer : padel, beach tennis, court tennis, health tennis, women's tennis or even wheelchair tennis.