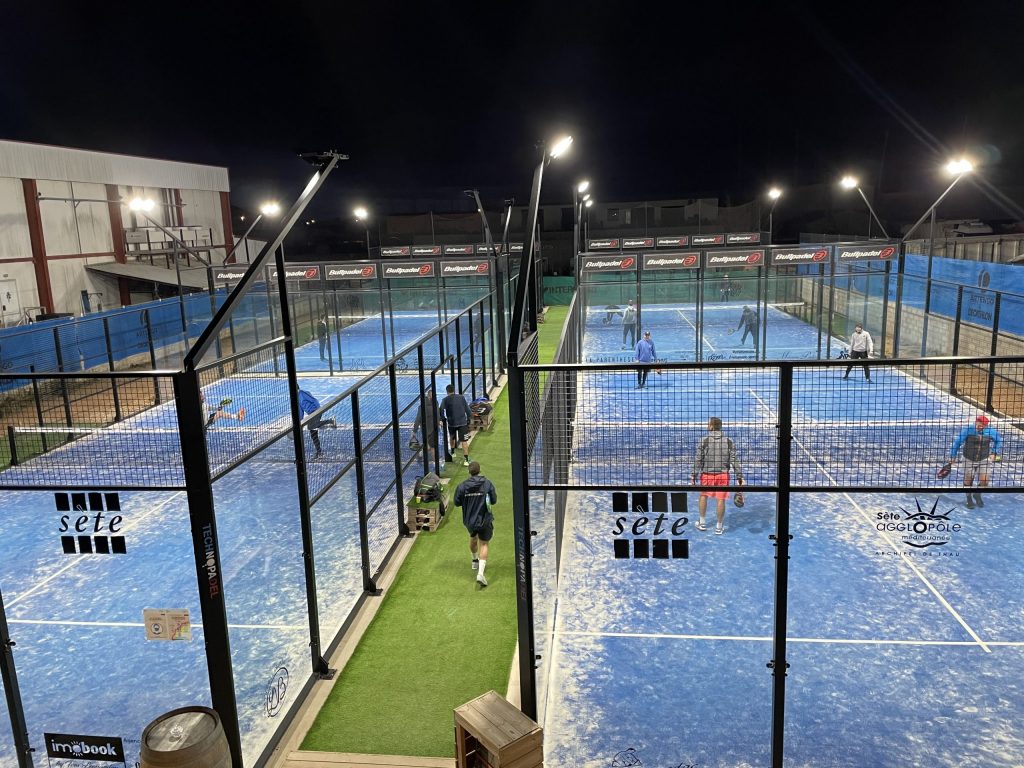 Le padel is a sport in full expansion, not only locally (in France and with our close neighbors), but also throughout the world.

When we talk about padel, we must evoke the model of Spain. Indeed, this country includes 90% of the tracks and 88 licensees (more than 000 million practitioners). In addition to being the benchmark in terms of practitioners, she is the best in the world, with Argentina, when it comes to the high level. We have it well noticed during the European championships which have just ended.

According to information from the FEP, there are 88 licensed players, 881 licensed coaches, 838 national referees and 422 affiliated clubs.

A rapid and recent development

Recently, the development of padel has grown to incredible proportions. In 9 years, the number of licensees has increased from 39 to 652, an increase of 88%!

As you can see, covid-19 has temporarily stopped the progression of padel in the world. But, in view of the number of licensees, in Spain the increase has been unstoppable during the last decade. And everything seems to be right for it to continue the same for the next one.

In fact, in the middle of 2021, Spain has already recorded an increase of 13 redundants compared to 333.

Looking more closely at the statistics, the distribution by gender of license holders shows that it is a predominantly male sport. Indeed, 67,7% of players are men against 32,3% women.

An expansion in the world

The data discussed above shows that Spain is a good example of how the padel gains in power. But they are applicable in many other countries.

Indeed, it is possible to play padel on all continents with 60 countries which have padel. There are even countries with land where the popularity of padel is not fully established: Senegal, Japan, Singapore or Australia.

Le padel has a good foothold in Argentina and other Latin American countries, as well as in some European countries such as France, Italy, England, Germany, Sweden, Switzerland or Belgium. All these countries have a federation which manages the padel in the country concerned.

By focusing on Europe, we notice that France and Portugal follow the Spanish model. In both countries we observe a growth in the padel professional.

Italy is also a stronghold of padel, we saw it in particular with the very good level displayed by Squadra Azzura at the European Championships. In addition, Rome, alone, brings together 500 tracks as well as tournaments and leagues of a national level.

The growth of padel in Sweden cannot be ignored. This is the country where the padel grows the fastest. For example, Zlatan Ibrahimovic even created his own padel (Padel Zenter)

If we focus on the success of the padel, it is obligatory to speak about Latin America. Since the birth of the sport, Argentina has always been at the base of the evolution of the padel, and it still is today.

In Brazil, the padel is experiencing a super fast expansion. The country has even received a WPT stage in the past.