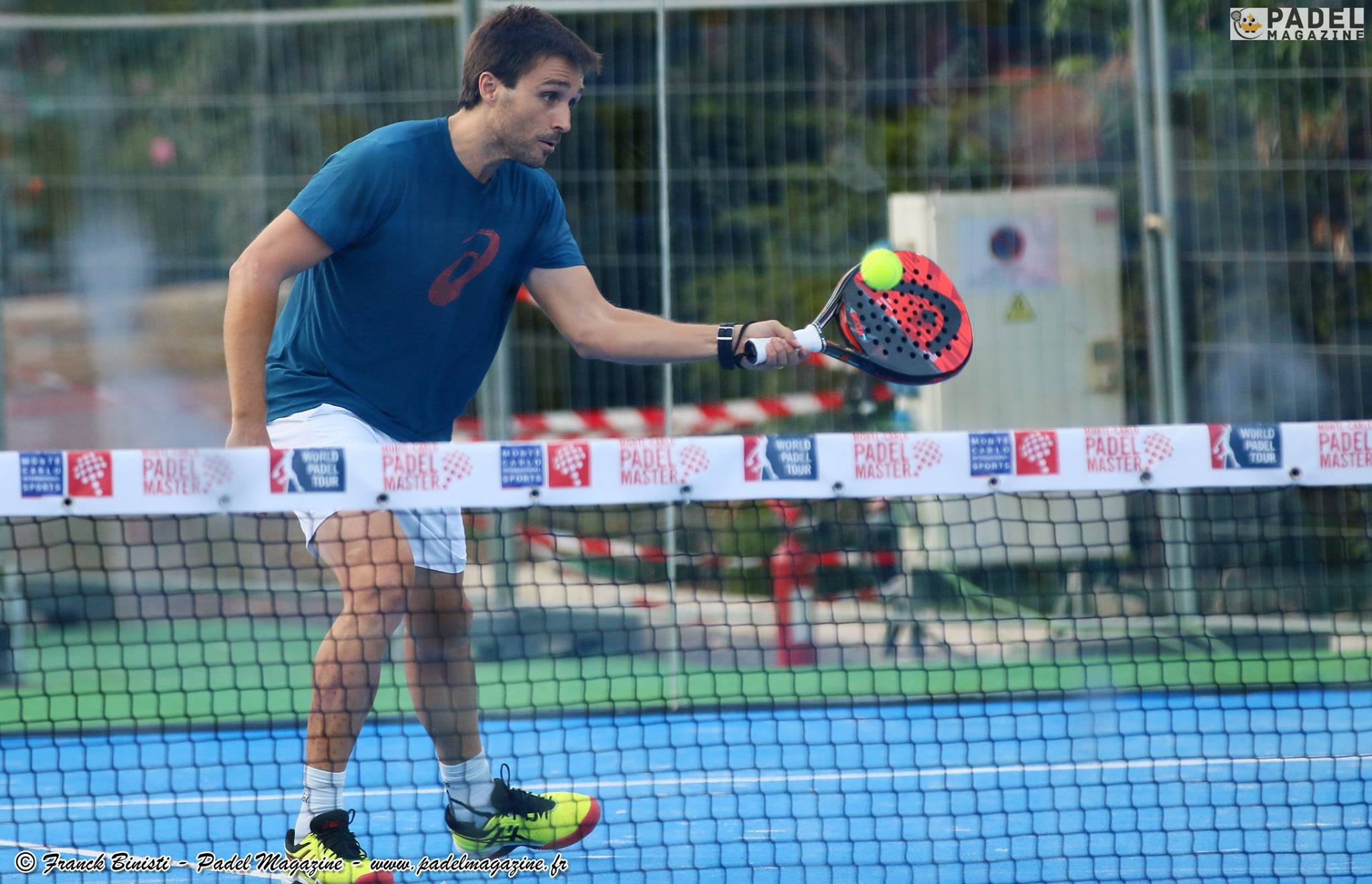 Fernando Belasteguin, the world n ° 1 of padel, is decidedly unstoppable. Before his game late at night at the Monte Carlo marquee Padel Master, he allowed himself to play with the young and talented pair Artuso / Rubio… with the LEFT hand on the training ground…. And he's good!

Matias Artuso has also taken the game since he tried to change hands, without much success.

Regardless of the players with whom BELA plays, it remains indisputably the world No. 1 (Juan Martin Diaz, Guillermo Lahoz, Pablo Lima).

To complicate life, changing hands to play with the left hand would be a big challenge ... But above all finally the opportunity for his rivals to win a title ... or not.