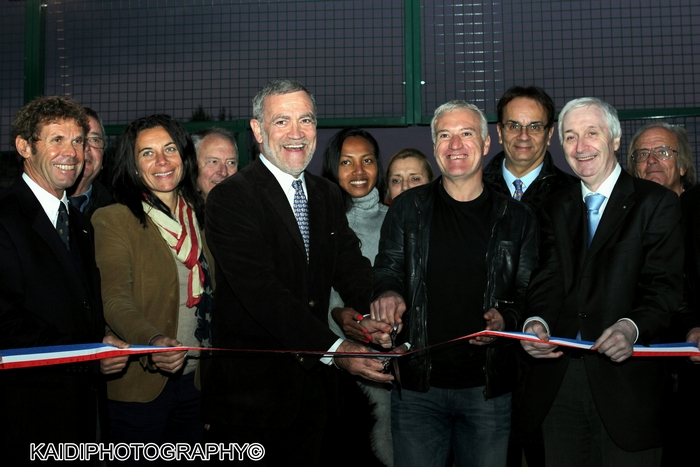 This is the beginning of a beautiful list in 2014, a new padel club and not least, located in a beautiful setting: BEAUSOLEIL.

On December 14, the inauguration of a new club of padel in the south-east of France: the Royal Riviera Padel Club in Beausoleil / Monaco (06).

An exhibition match was offered to spectators followed by the cutting of the traditional ribbon in the presence of the Mayor and Didier DESCHAMPS, who came as a neighbor and in love with the padel !

Discovery sessions, Mix-in parties, tournaments, clinics, among others, are planned 2014 current to promote the padel and animate the Royal Riviera Padel Club with the presence of Kristina CLEMENT, winner of the Master France 2013 (FFP).

Long live this new club ... .the goal is to quickly fill these courts to install more!