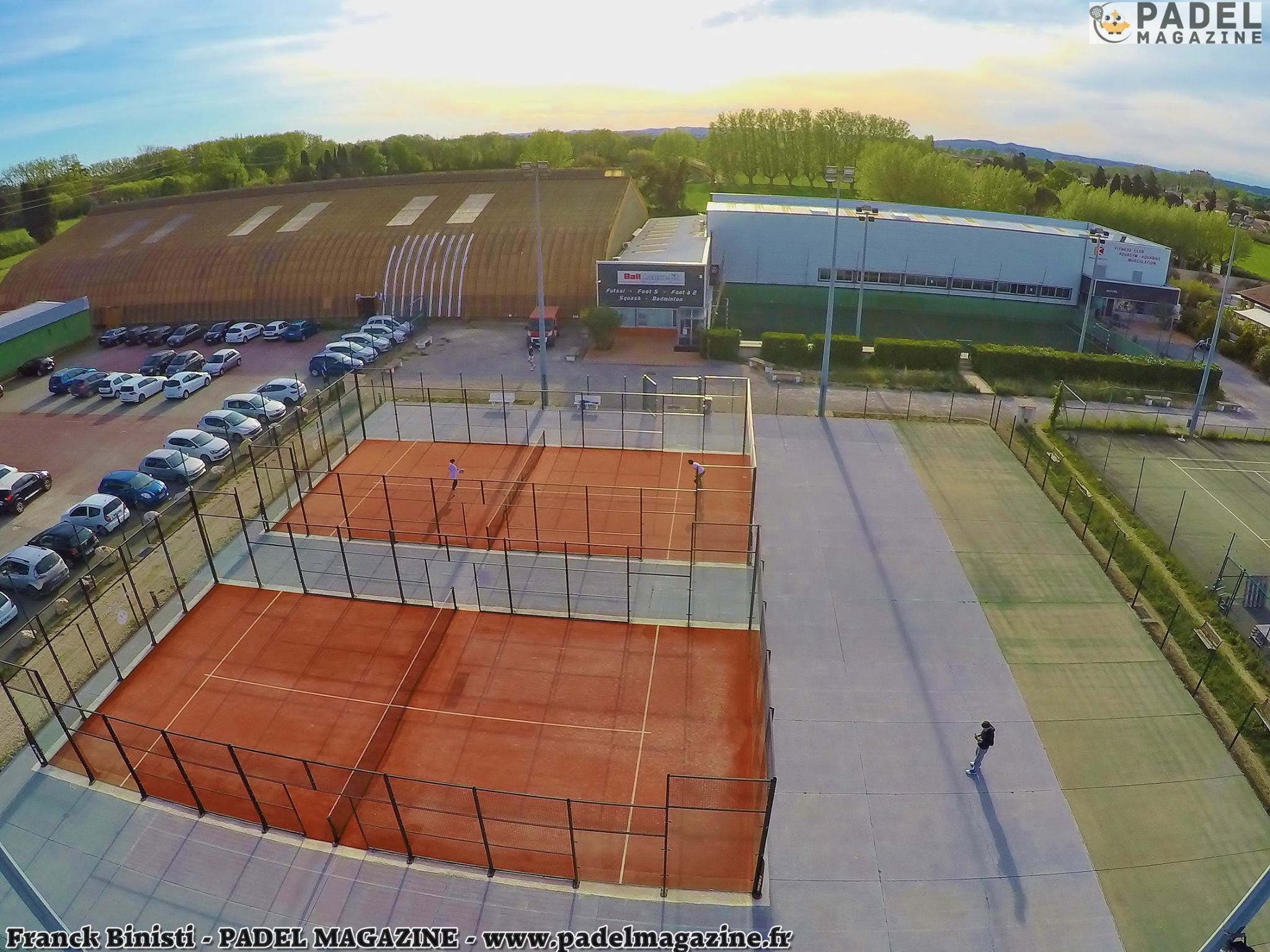 Eric Calvino was the first to believe padel in Avignon, offering 2 outdoor padel courts, in addition to a complex already very rich in sports.

The Ballconcept thus became the first structure to embark on the padel in Avignon. Eric Calvino looks back on his adventure around the padel.

I discovered the padel in Spain. My tennis courts were not used. Naturally, I wanted to put padel in May 2015.

I decided to join Henri Leconte's team Padel Club. It really is a good thing. I have Capucine Pecher, the communications manager, who comes to train at the padel in our club.

It's a multi-activity center, and the padel is taking its place in the center. We still have to work to bring good players more regularly.

The advantage is that this sport is not only for gentlemen, but for the whole family and that's what we want to communicate.

We have degressive passes depending on the number of hours purchased. We are proposing open days like the 23 and 24 April.

These open doors are open all day and it's free.

I am making an official announcement: I am LOOKING for a qualified person at padel to offer initiations, lessons of padel, etc.

4 / What are the objectives?

First of all to allow this sport to develop as much as possible in our club, and then we will have the possibility of setting up an 3e padel pitch if the padel continues its development.

Search for a teacher padel :
The Ballconcept d'Avignon is looking for a professor of padel or a motivated person to develop the padel at the club. Contact Eric Calvino if interested: calvino.eric@gmail.com