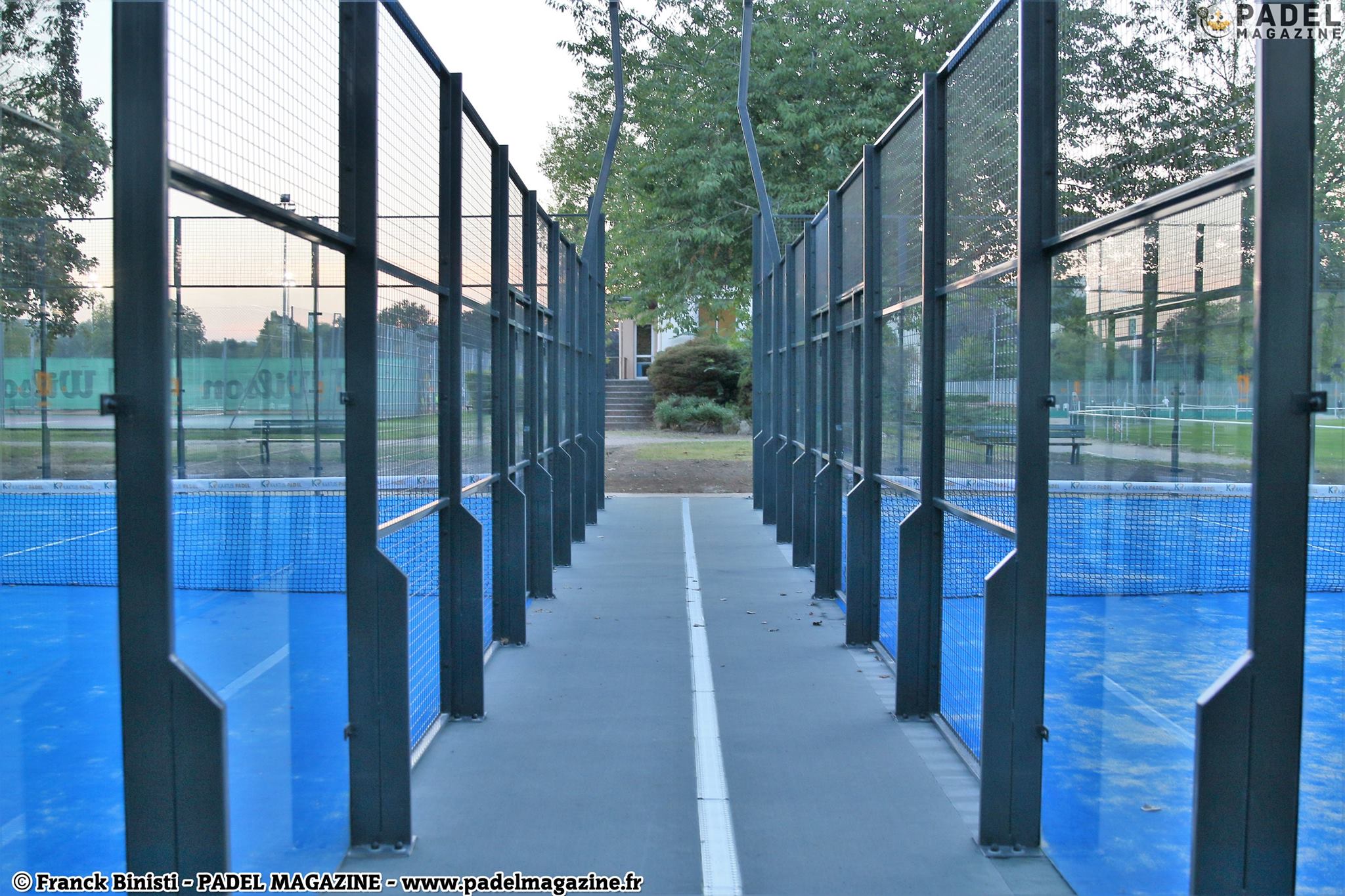 In the Yvelines, things are moving too! The US Pecq Tennis has just installed 2 courts of padel after a real obstacle course for the club and thus becomes the first municipal tennis club in Yvelines to acquire padel.

Even if the Yvelines league has recently distinguished itself by letting slip the reception of the interregional phases of the French championships of padel au Padel Club de Bois d'Arcy, the projects padel grow in Yvelines and that's good!

An inauguration under the sun and full tracks!


For the inauguration of these padel, everyone was present starting with Laurence Bernard, Mayor of Le Pecq and tennis player. Madam Mayor tried her hand at padel with agility and officially allowed the launch of the padel in his town.

"Pride after an obstacle course to achieve this result"Explains Catherine Lefebvre who will initiate this project early 2015. "But the club and especially the town hall trusted us to highlight the sport more and more fashionable that perfectly complements our sporting activities within the US Pecq"

A success such that it will be necessary to wait 20h30 for this inaugural day to end. "A big thank you also to the Kaktus team Padel and France Padel Pro for having offered us a beautiful show and for having introduced all the participants / players during this inauguration"

"We plan to train our teachers and allow them in turn to teach this sport". All this will be organized in the coming months.

On the commercial part, an annual fee of 200 € to 250 € is planned to play unlimited on the grounds.

The club on video: https://www.youtube.com/watch?v=fwO8RKPNsfQ