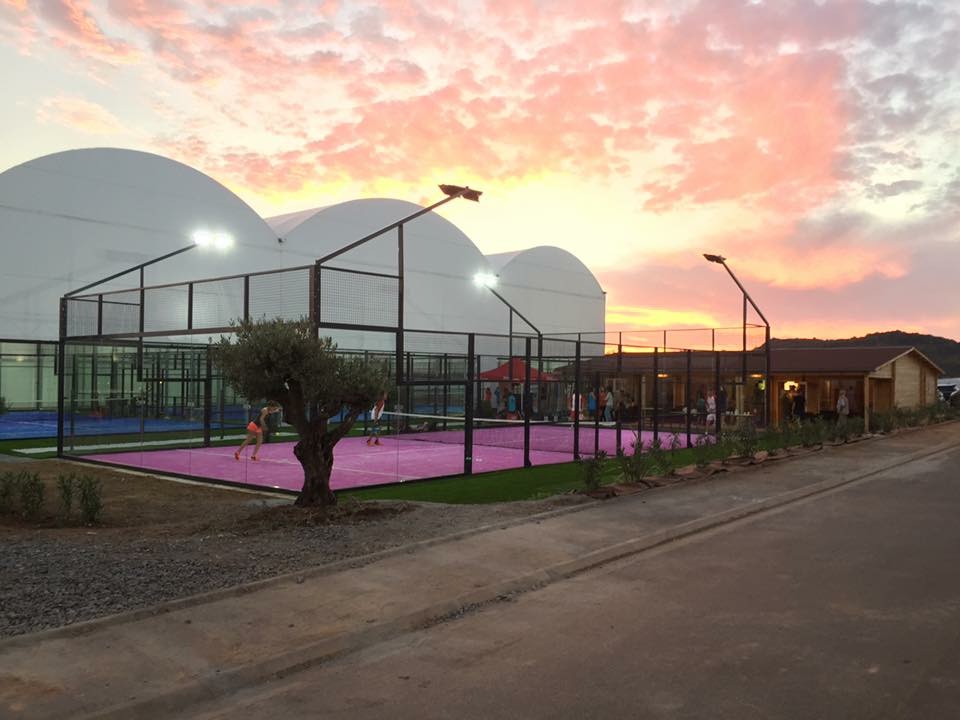 A total of 60 players will be present at Albi club: 30 players for each club including 9 women's teams.

A tournament that will take place all day long with the meal included.

15mn match formula in tie-break in the morning, with chickens. Afternoon format matches of a set of 3 game with tie-break at 2-2, for everyone (ranking matches for the lowest ranked of each pool) and final and small final in 9 game.
Inter-club matches, let's go!