Huge ! The Padel Club du Mas will propose next weekend an explosive tournament, approved by the French Tennis Federation.

A good part of the best French pairs will be present.

4 hens of 4 pairs. In each of the hens heads of the series being part of the top French.

There will also be new associations how the pair Blanqué / Ferrandez that could do very very badly. 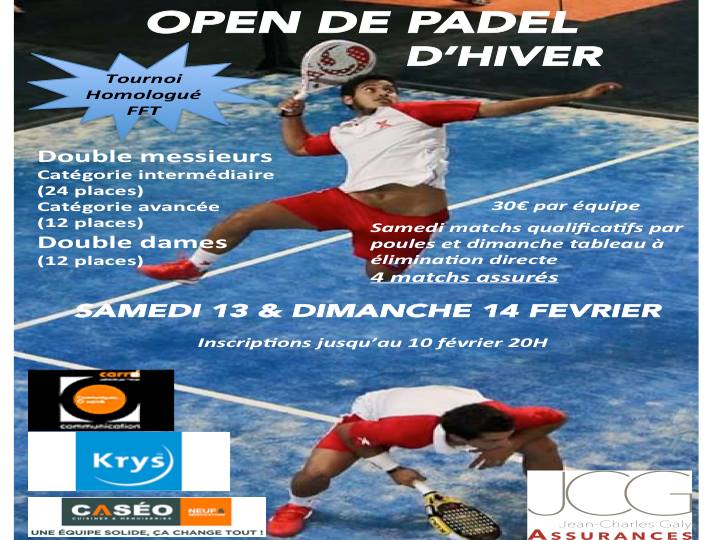 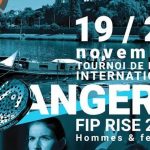 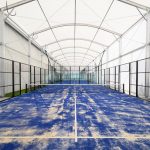 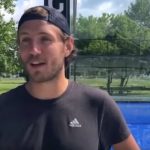 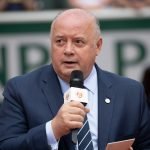 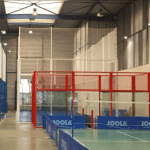