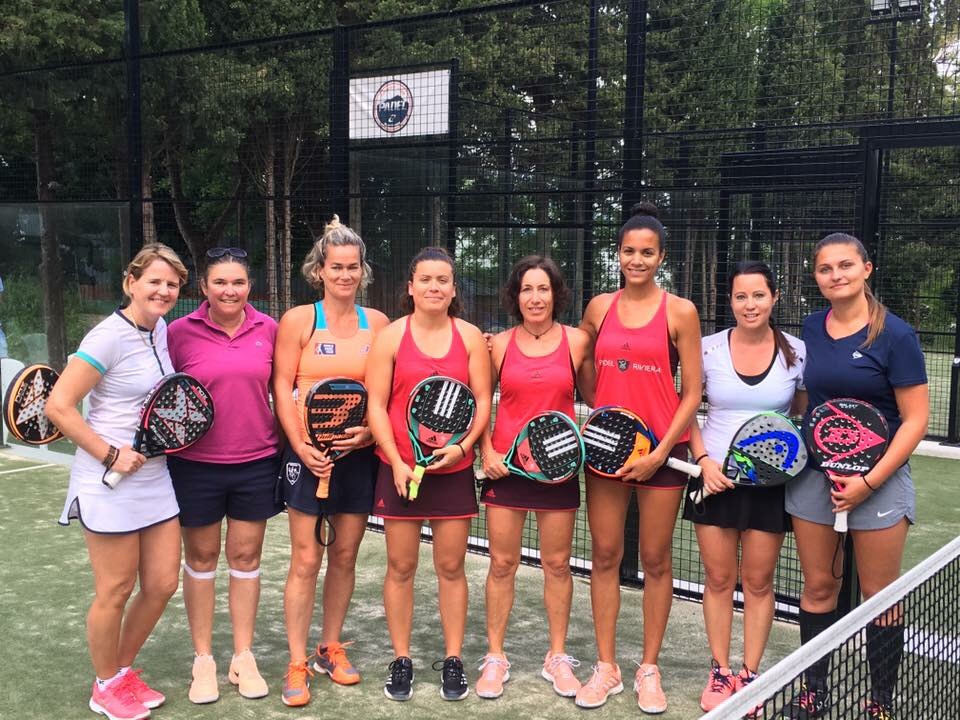 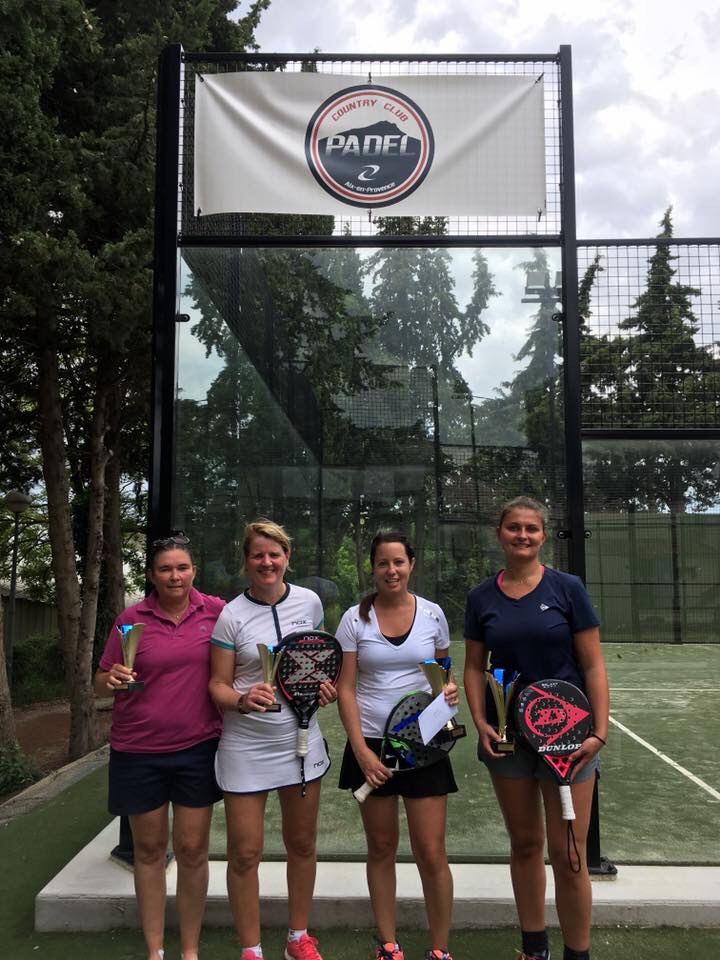 The Padel Country Club offered us this weekend a superb P1000 100% ladies.

The sun was at the rendezvous.

12 teams trod the Provencal club courts during this edition. The organization had bet on a very beautiful plateau.

The P1000 WOMEN at the Padel Country Club ends with the victory of Audrey Casanova - Océane Kik against Kristina Clement - Alexia Dechaume 6 / 3 6 / 4.

Alexia Dechaume, 30 years after participating in the 1988 Gold Racket WTA tournament in the Country, finds herself in the final after a great game in 1 / 2: Kristina and Alexia beat the promising Melissa Martin with the always excellent Géraldine Sorel in 3 sets after a hard battle. The match of the Tournament!

Note the beautiful course of the pair Emmelien Lambregts - Claire Lefebre, the beautiful team from the Occitan region beaten by Océane Kik and Audrey Casanova in 1 / 2. 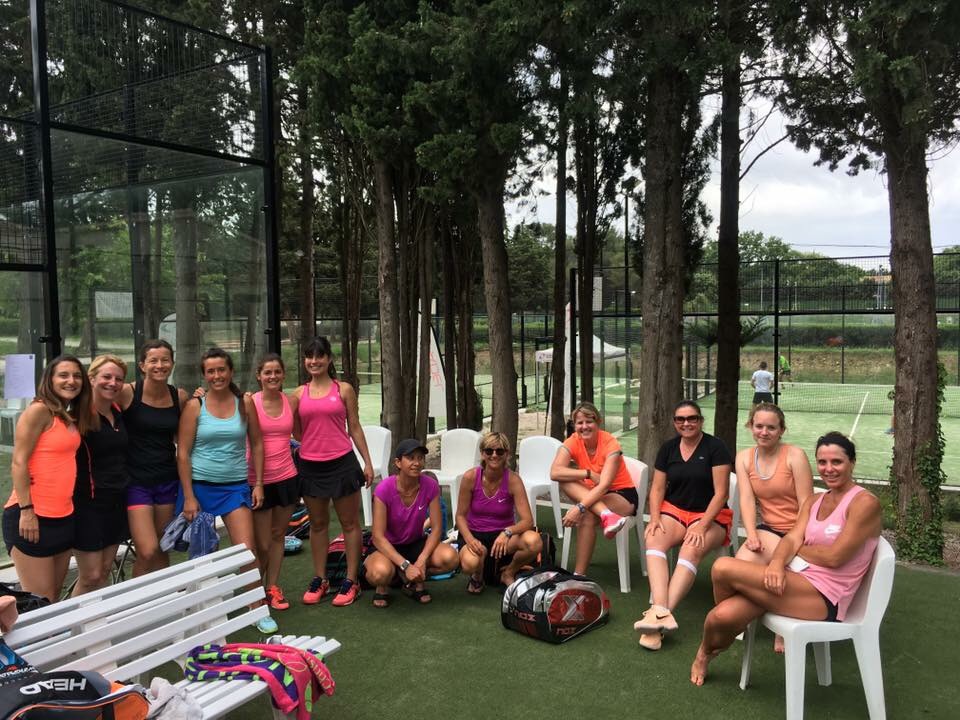