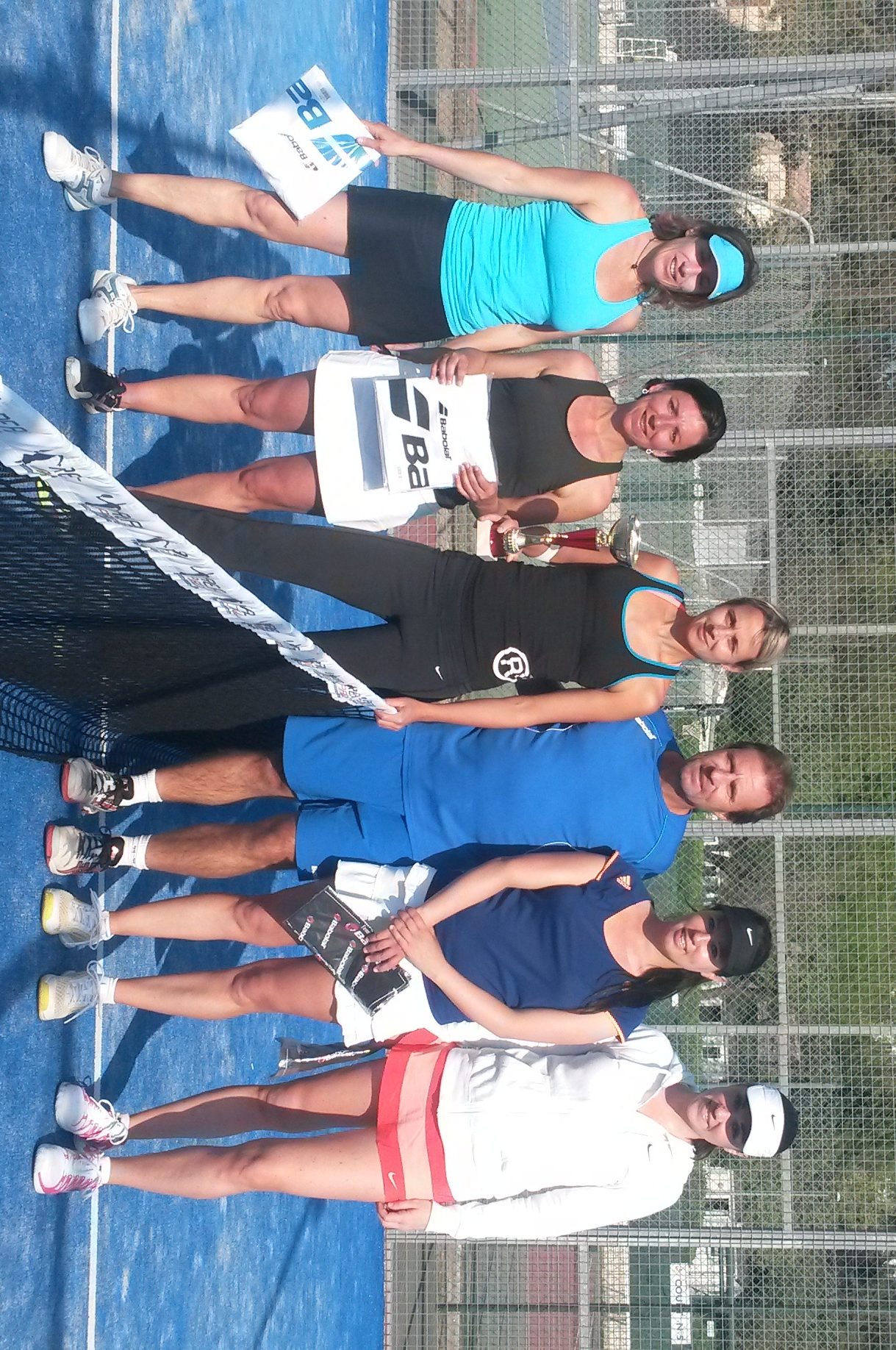 3 of the 4 best French teams met this weekend at PADEL ROQUETTAN for the Padel Masters France.

The Master was fortunate enough to host pairs that could certainly be the future team of France feminine.

They have struggled intensely against newcomers who train hard since 2 years.

Then Aix will have the opportunity to go up against Pironneau / Damiano and return to a set everywhere. Led 4 / 1 in the second set, they will come back to 5 everywhere. But the efforts accumulated to return to the game will be paid at the price of a break made by Virginie and Elodie at the worst time of the game at 6 / 5. The sentence falls for the Aix and frees the pair in Nice to reach the final.

In the 100% roquettane final, Virginie Pironneau and Elodie Damiano will win against Sandy Godard and Géraldine Sorel again in an extended match after losing the 1er set. Final score: 4 / 6 7 / 5 6 / 4.

The coach and organizer Patrick FOUQUET was "pleased with the level of play displayed mostly from the progress posted by the new recruits“. All these little people will meet this weekend for the Real tournament Padel, then on May 3 for a friendly day of team match with 7 clubs on the Set Club courts in Aix as every year… ..