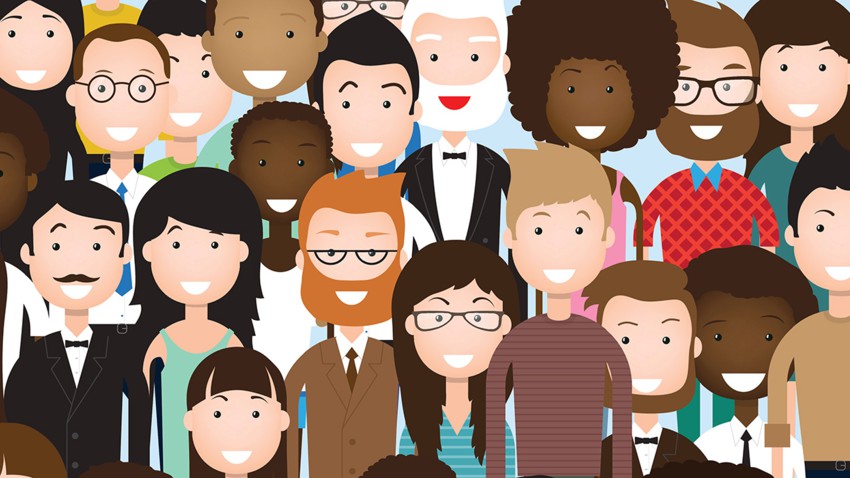 We say that the padel is an easily accessible game. But does everybody can actually practice this sport if at the fashion ?

It is most certainly the sport of the century. A extraordinary growth and major interest in countries around the world. Investors are scrambling to try the adventure, to the delight of the general public. The first people to set foot on the slopes were snowshoe athletes, mostly men, but little by little women took up space in the clubs, but not only…

Suggest padel to the whole population requires time, organization but with ideas and work, Spain should no longer appear as the envied country in a few years.

The first to be affected, the children

If parents play padel, the children will be asking, and if clubs see a demand, they will organize themselves to offer lessons.

Then, the culture of the country favors the practice. An example: very often in Spain, children end their day around 14 p.m., and they have their afternoons free. This free time is used for the practice of activities such as padel.

In France, it will often be on Wednesdays that the practice of padel will be possible. And since all the activities take place on the same day, there will be fewer children involved. But little blond heads are the future of sport and they should not be forgotten because the padel is a superb school of life. 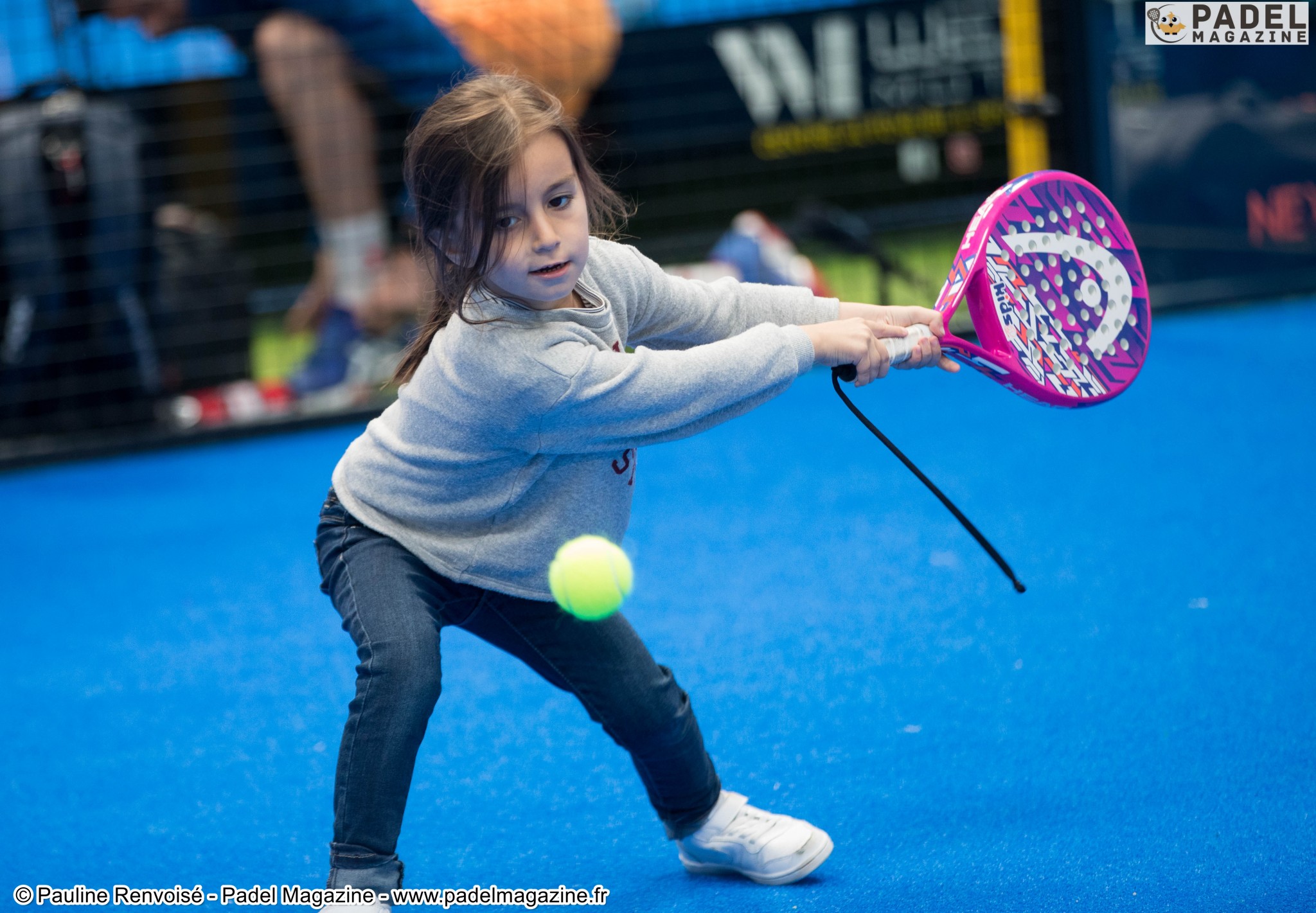 If you enter a Club and are told that you do not have the level to participate in their matches, it is because they have not understood everything about this sport. Of course, the top players are appreciated because they are the poster child of the club, but those who run the store are everyone else. And if you are a beginner don't be ashamed. Come to the club, share games and so you will know this atmosphere so special that only the padel procures. Men, women, tall, short, overweight or in great shape, you have and deserve your place. Dare. 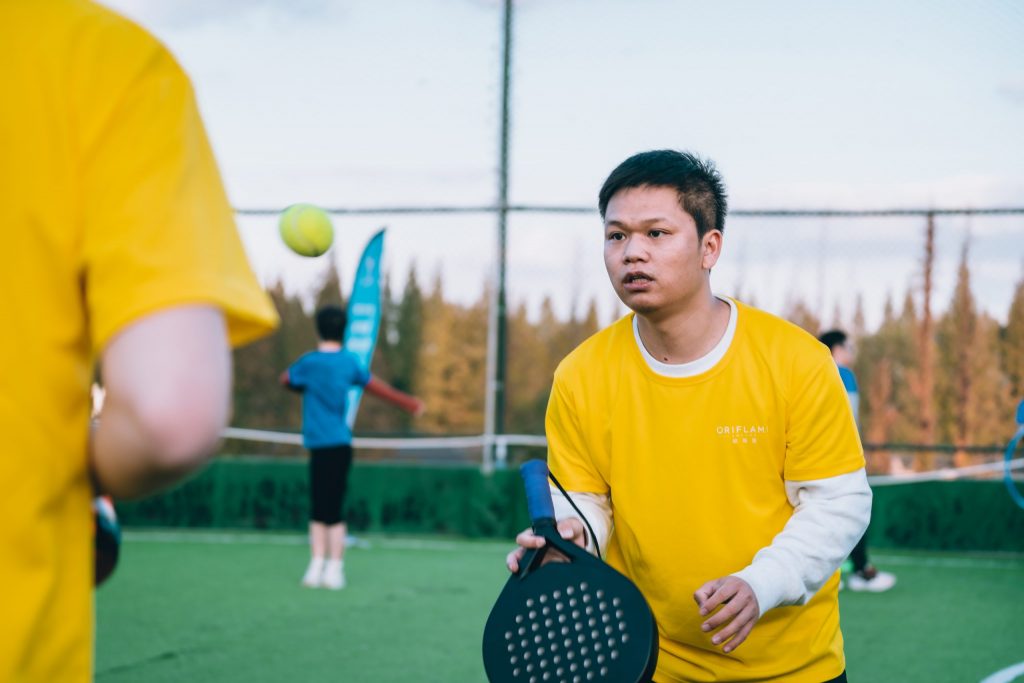 Spain was (necessarily) one of the forerunners of padel for people with disabilities. Wheelchair, visually impaired, physical or mental handicap, there are several associations that use the padel as a source of socialization and physical practice. There are interclub championships and even tournaments completely dedicated to the cause. Considering that the International Federation of Padel tries to bring in the padel at the Olympic Games, we could also find the padel at the Paralympic Games!

This sport is great and made for everyone. And without advertising we could use a slogan: “Come as you are”. When is your next match?