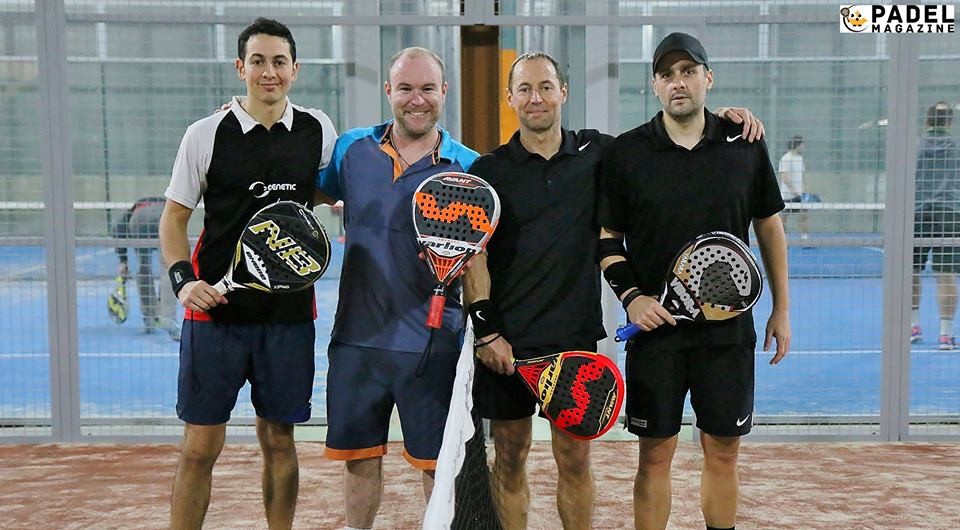 Padel Passion dropped off his suitcases at Padel Horizon for an expert tournament which is already setting the stage for the rest of the season.

The pair Panse / Silva showed that we had to rely on her for the rest of the season. She showed a great regularity throughout this tournament and finally won in the final against the formidable warriors that are Ortiz / Veber in 3 sets: 6 / 3 6 / 7 16 / 14

This match seemed to be acquired to the cause of the favorites of the tournament Panse / Silva. However, we had the right to a particularly hot second set where Ortiz / Veber managed to return to 1 set everywhere through the box tie-break.

At the super tie-break, here too, the turnaround was very close, even to a ball! Since the outsiders managed the feat of not only returning to 8 everywhere in this great tie-break (In 10 points) but also granting himself a first match point saved in strong by Le Panse.

The winners won the right to play against Gaby Reca and Cata Tenorio still at Padel Horizon next Saturday.

"It will be necessary to count on us this season"Summarizes Loïc Le Panse.