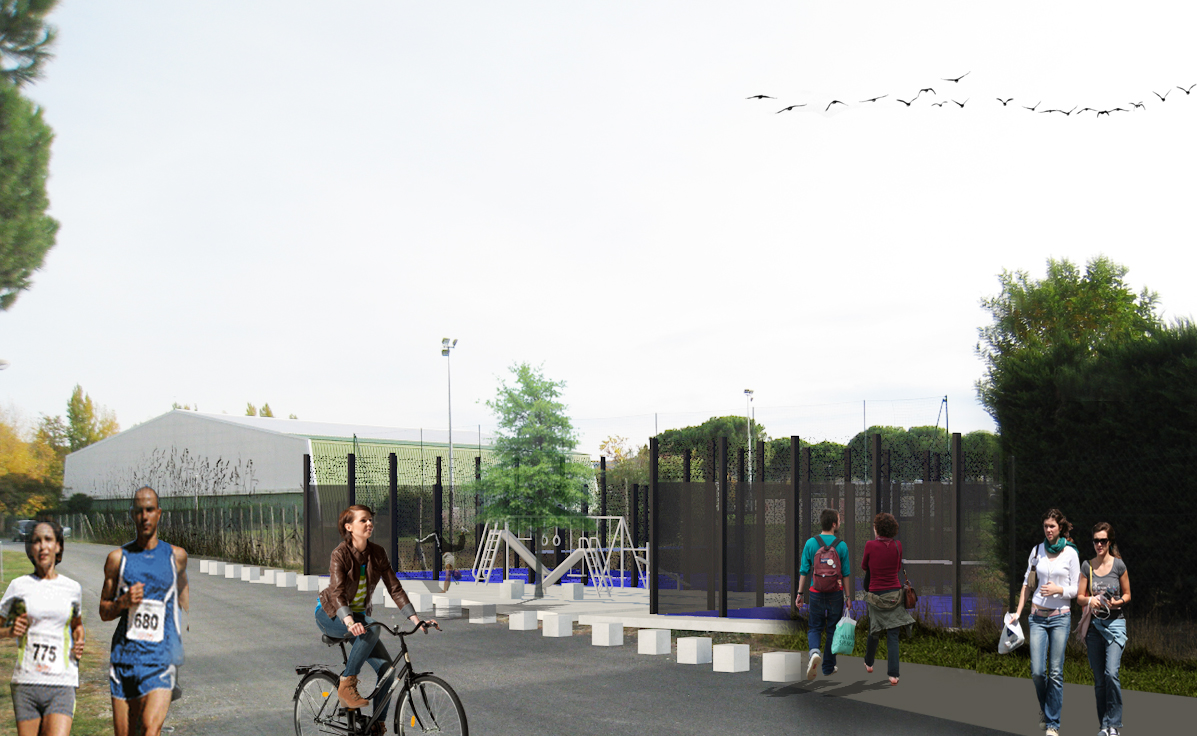 This is the story of a bet concerning the participatory padel project by the Aude Tennis Committee. It is certainly a first in the history of this sport in France.

The Aude Tennis Committee and its President Nicolas Miguel dare to bet on a structure dedicated to padel in Aude because there is no adapted sports infrastructure in the Aude department.

Problem: The finances do not allow to finance this padel project. Yet the Chairman of the Aude Tennis Committee, Nicolas Miguel is a passionate and fervent defender of the padel in his region. The idea is to involve all lovers of the sport to allow the creation of a padel site in Trèbes.

"The current economic situation is pushing the Aude Committee to deploy its own resources to develop the padel using the crowdfunding system, by setting up an online raffle for which great prizes are to be won. ! "

"The padel, being a new discipline integrated into the Federation, I am aware that it is unfortunately not yet recognized at its fair value but our team of volunteers really wants to give it its place within our Department of the Aude. "

"The Aude Committee has modest means, but the wealth lies elsewhere, in ideas, will, and initiatives." explains Nicolas Miguel.

What is this project?

"Our association would like today to create a public departmental sports center composed of several padel courts, for our clubs and our licensees. This would allow many athletes to no longer have to travel too far to play a sport they love."

Indeed, the Committee is already making strides on this project, since it has already recently obtained an agreement in principle from the town hall to use land in Trèbes for the padel project.

How to participate in this project?

To participate in this project and win many prizes, visit:
http://bit.ly/1RICBPh (Tombola planned for May / June)

More information on the Facebook page of the Aude De Tennis Committee (https://www.facebook.com/Comité-Aude-de-Tennis-1449999988640386)

Nicolas Miguel concludes "If everybody plays the game, the region will be able to develop and promote the padel".