This Saturday, January 29, Wales inaugurated its very first center of padel. It is located at the Woodland Road Sports and Social Center in Cwmbran.

If it exists already an outdoor track in Penarth, the center which opened in Cwmbran is the first of its kind in Wales, with three semi-covered tracks.

As an enthusiast present at the inauguration said: “I had to drive two hours at least once a month to play tournaments in Birmingham. I also played in Ireland and Scotland. Now I have the padel next to my house, what an opportunity for the South Welsh!” 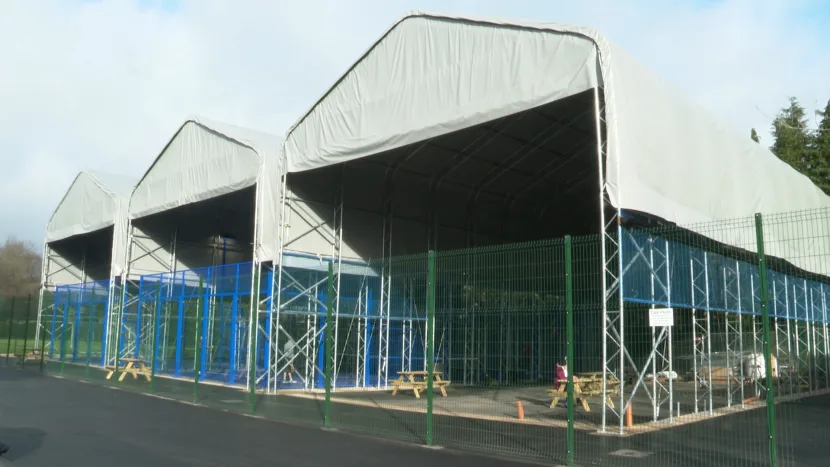 The inauguration also allowed players to try out the sport for the first time. A player, who came to test with her mother, said: "I heard padel for the first time a week ago. I burned almost 400 calories in an hour. It's a sport that allows you to stay in shape and anyone can play it. If my mom can do it, anyone can do it!”

A new argument for this growing sport!