Tennis Padel de Lorgues has been offering 2 padel courts for now 6 months. It did not take less to host the Santa Claus on the tennis courts and padel.

With its 2 outdoor padel courts, the club Lorguais remains operational even in winter. 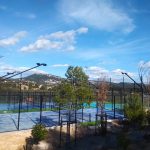 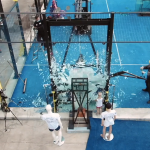 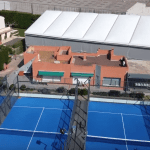