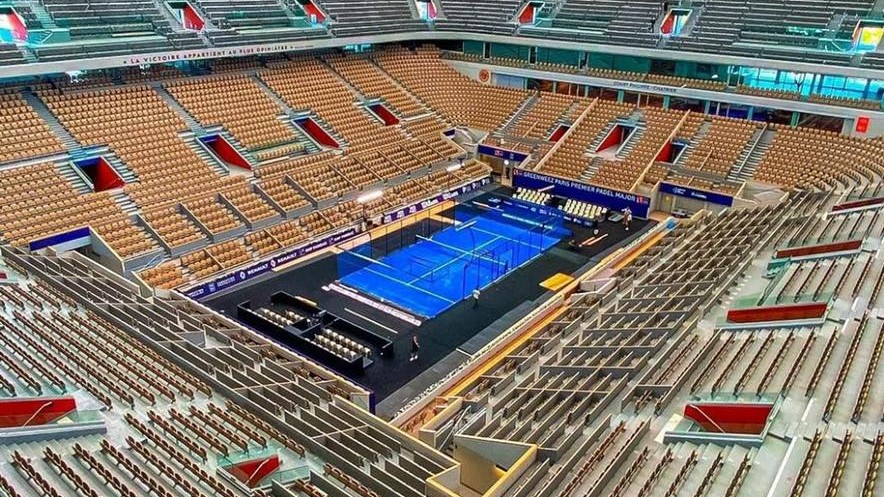 For two weeks, Roland-Garros will be the capital of padel world by hosting the biggest competition of padel in the world: the Greenweez Paris Premier Padel Major. The best players in the world of padel Will be present.

Beyond the competition, the path traveled to see a dream come true can be surprising: from padel at Roland Garros. the padel comes to tread the history of world sport and our "Four Musketeers": René Lacoste, Henri Cochet, Jean Borotra and Jacques Brugnon. 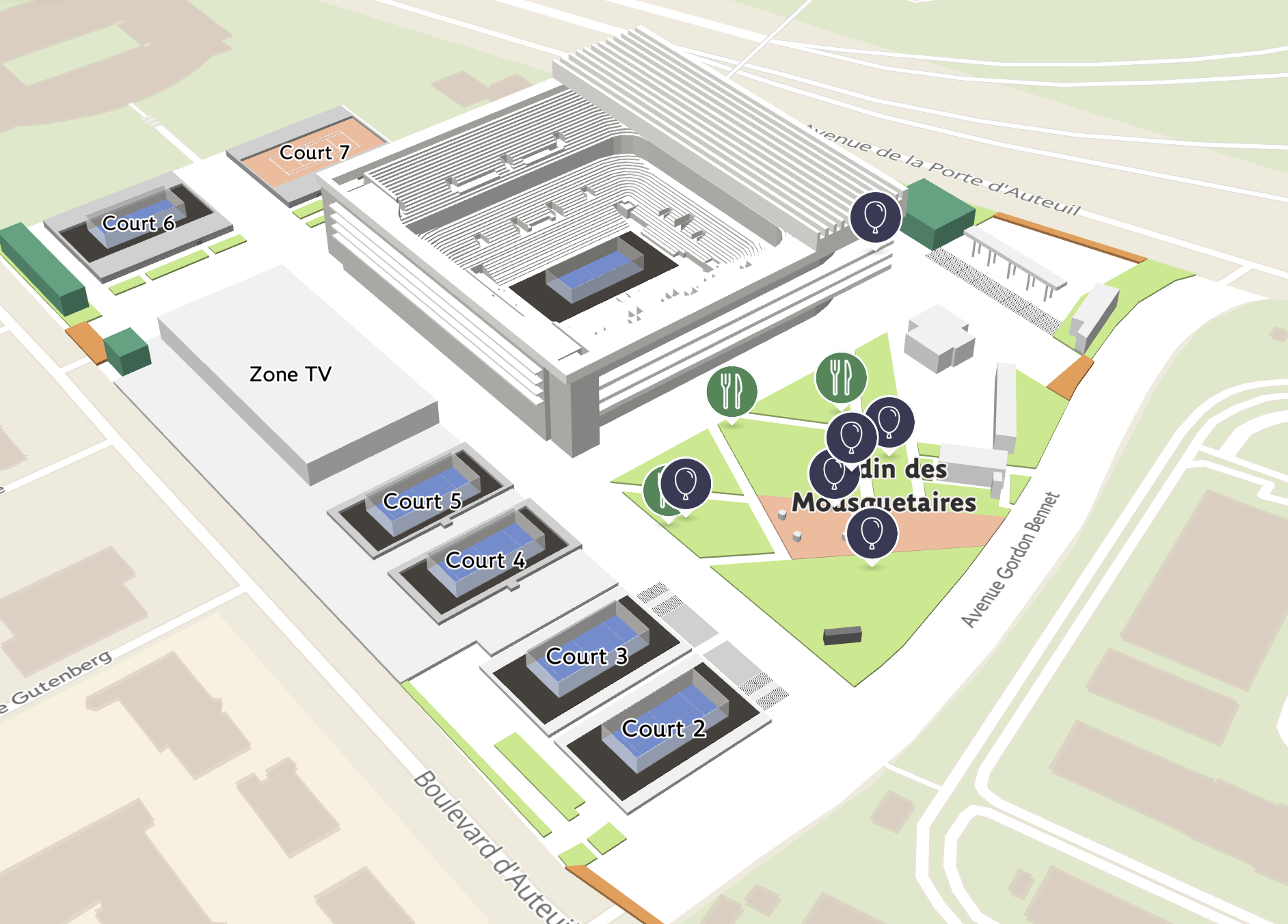 On the menu 6 tracks including a track of padel installed on the legendary Philippe Chattier. Note that the French Tennis Federation has set up a “bis central track”; this is track 3.

Track 6 will be mainly used for training and sometimes even exhibitions / demonstrations.

The FFT has also set up an exceptional environment to give viewers the desire to spend a whole day on the site.

To learn more about this historic week, it's happening HERE.

You want to come, come and enjoy of the latest offers from the FFT. 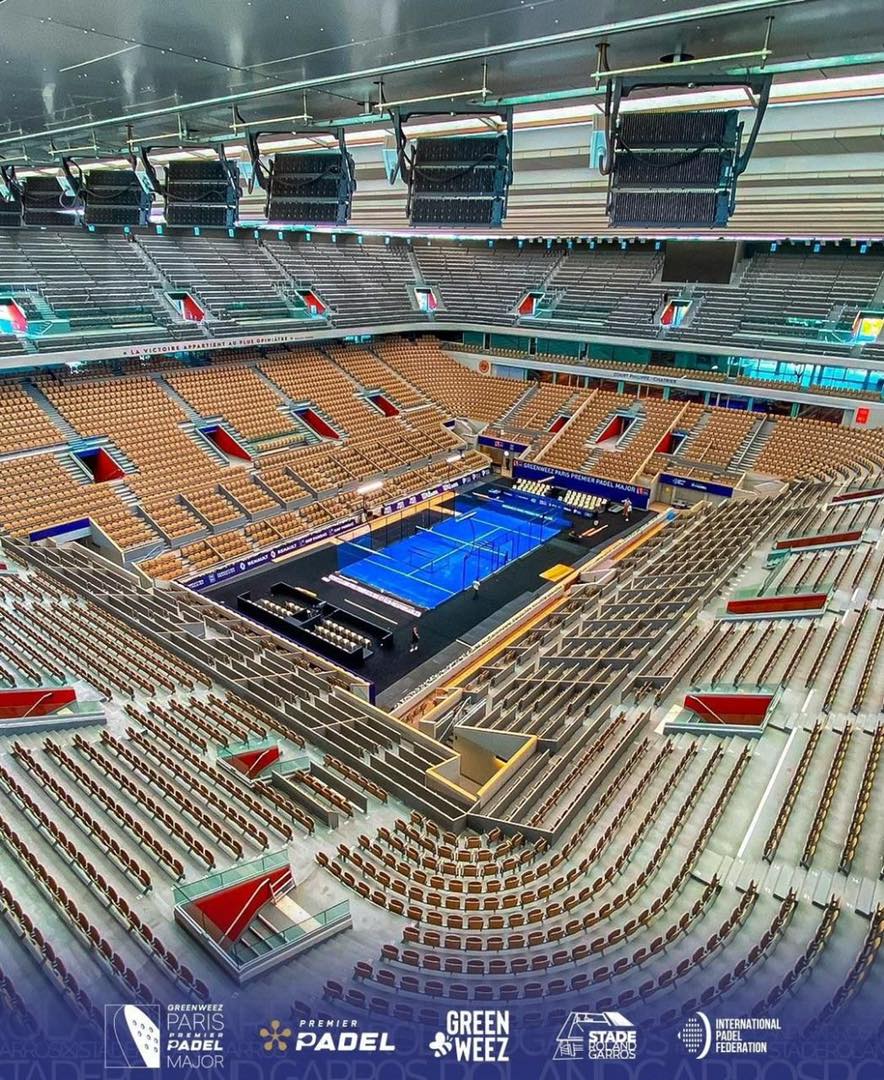