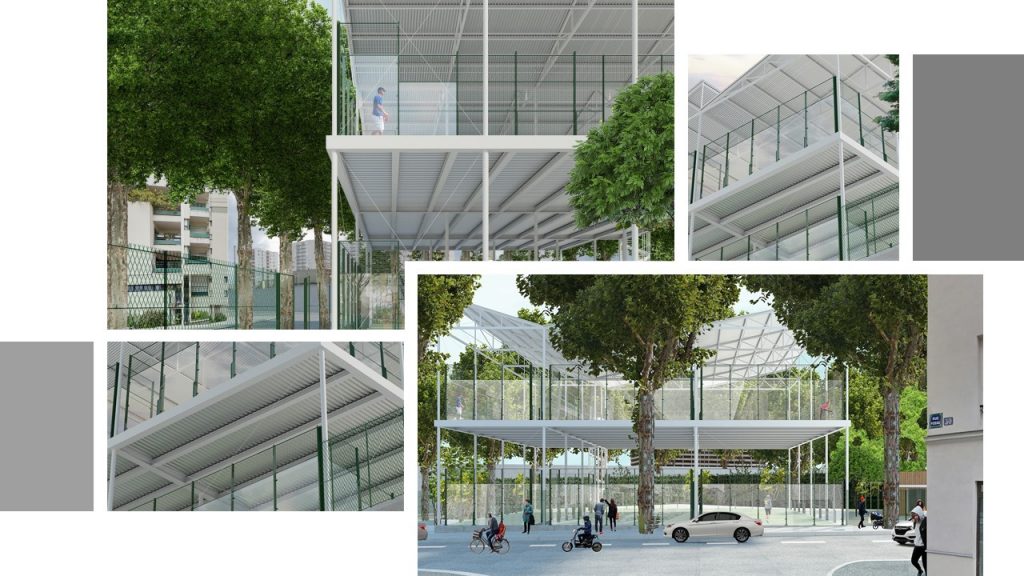 The town hall of the 15th arrondissement of Paris confirmed it, the UCPA project with the 6 fields of padel indoor including 2 single “is still relevant”On the famous site of Square Castagnary.

But what an adventure to go to the end. The town hall of the 15th may apologize, city dwellers find it difficult to understand so much slowness to bring out a project that would put an end to the squats of the site.

The architectural firm np2f, offers us the images and plans of this club of padel in Paris which would thus be the first in the French capital.

Expected release of this club in 2022, instead of 2020. A club that could accommodate players from padel despite the health crisis because it will be semi-indoor! 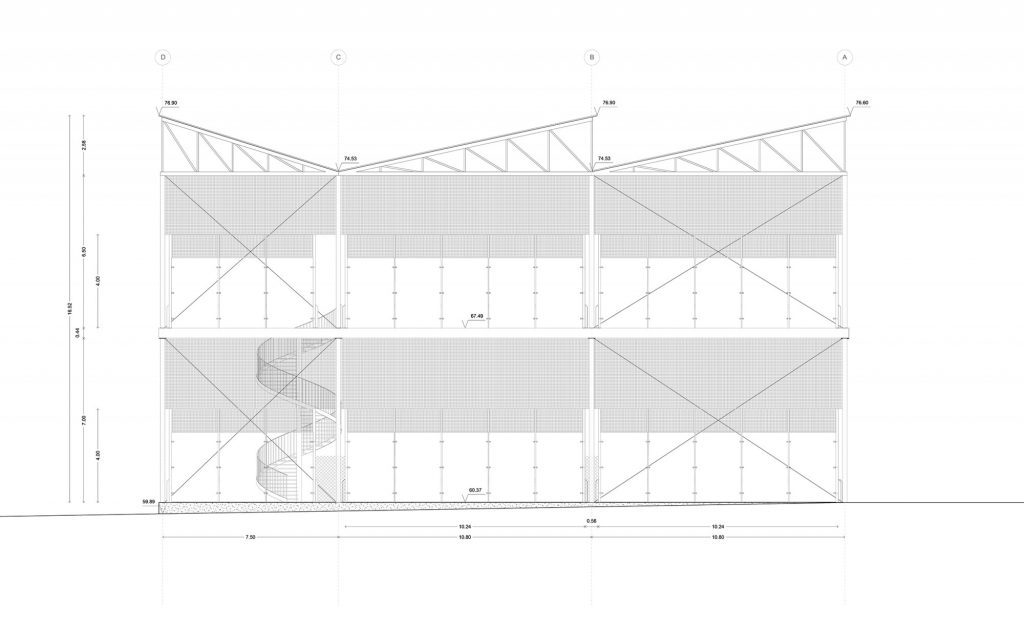