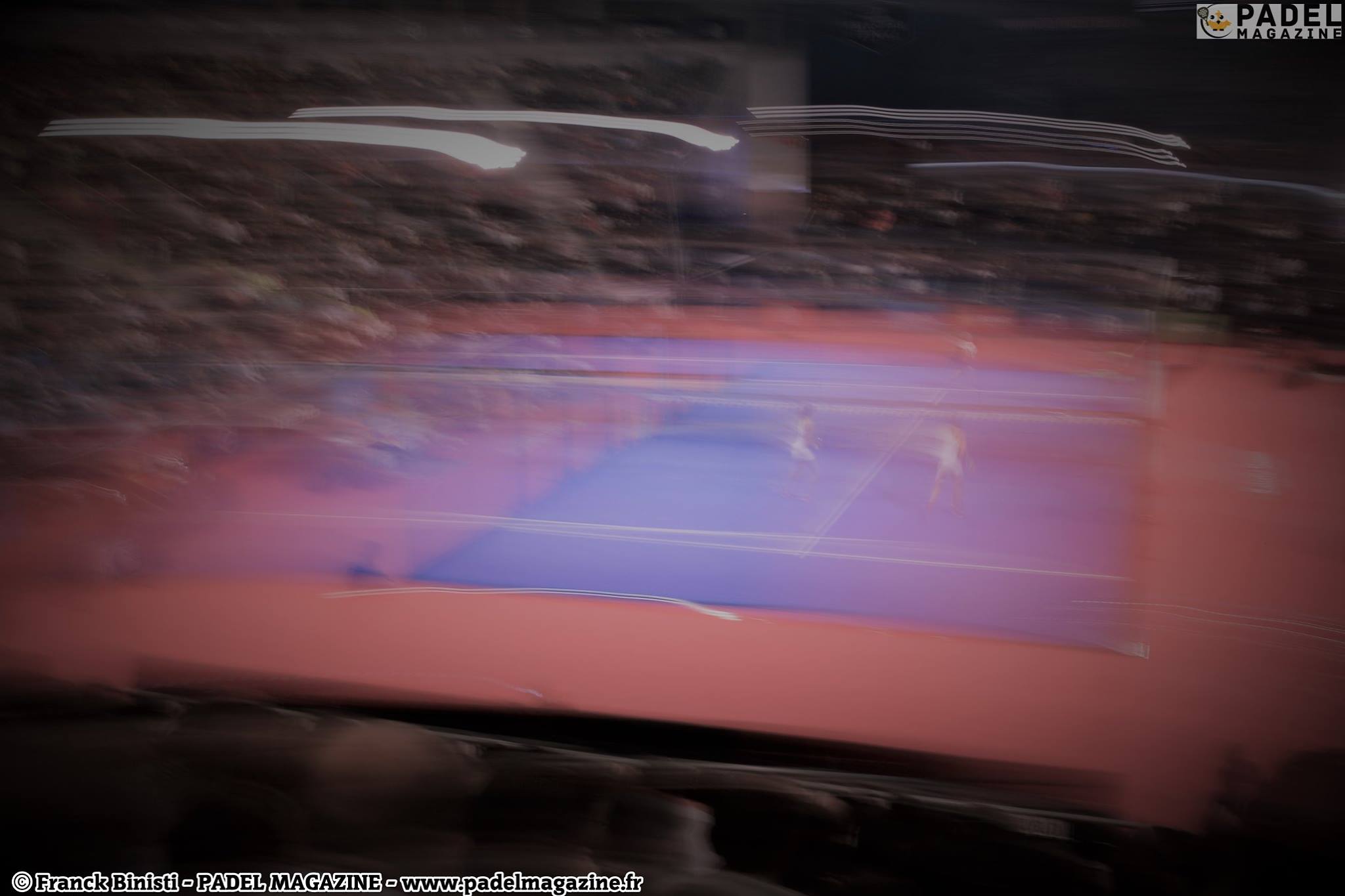 A dramatic twist this afternoon at the World Padel Tour Master in the first men's semifinal between Fernando Belasteguin / Pablo Lima and Miguel Lamperti / Juani Mieres.

The match had to be interrupted after Pablo Lima's retirement. Indeed, the Brazilian player suffered from kidney infection diagnosed more than a week ago, but he had made the decision to participate in the tournament.

A decision that will certainly be commented on (and contested?) Soon in the press.

Pablo Lima was diagnosed with pyelonephritis at the Dexeus University Hospital in Barcelona on December 5. It is a serious kidney infection. The doctors warned the athlete that he should stop all strenuous physical activity in the event of a fever, starting on December 5.

During the 1er set in this semi-final, Lima experienced symptoms of malaise and fever. After certifying that he was over 38,5 ° C to the medical service, the player was forced to leave the court and abandon the tournament.

According to some people from the medical community on site and even some players of padel, Pablo Lima should have withdrawn before the start of the competition and let another player take his place alongside Bela. The audience also scolded very loudly, shouting "FUERA" (outside). Criticism addressed as much to the player Pablo Lima as to the organization. Remember that the ticket price is over 30 € and see more for certain categories. Many come with their families… the bill is expensive.

However, it is hard to imagine Pablo Lima making this decision alone. Bela has certainly validated this option as well as the whole Bela / Lima clan.

However, the pair was very much a part of this Master since she had won everything. She was even leading a break before the girl took Lima away. It is in addition to a second abandonment after the injury to the arm of the same Lima.

Let's not even talk about Bela who once again has to give up the tournament. We remember the health problems of Juan Martin Diaz, his former partner, forcing the pair to abandon in the semifinals while leading a set ...

It is therefore the pair Miguel Lamperti / Juani Mieres who will play in the final this Sunday December 18 from 12.00 against Paquito / Sanyo.