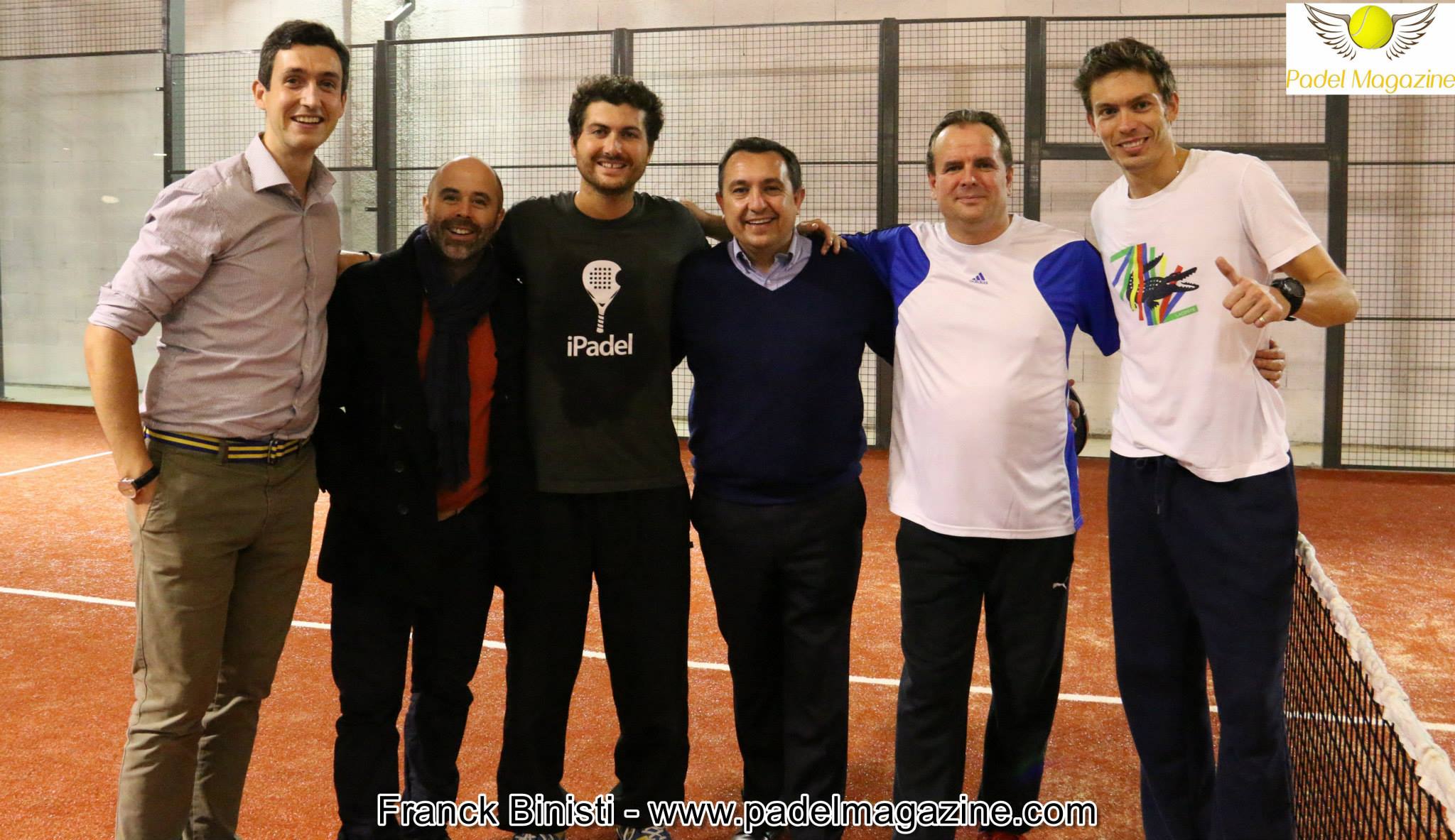 Padel Magazine - The Sporting Club recently opened its multisport club with in particular its two padel color “clay”. We discovered a new center and a festive atmosphere. For this inauguration, the Sporting Club was able to count on Nicolas Mahut to launch this activity in this club.

The managers of the club have not done things by halves, since they offer a sports center in a fairly unique location a few kilometers from Poitiers. They also announce the upcoming opening of a new Sporting Club center with padel there also in Nantes.

Find on our Youtube channel, interviews with François Joseph Bouyer and Stéphane Ziani, lovers of padel who also intend to get into the sport. The former soccer champion, Stéphane Ziani has even seen wings grow. More on this soon.

Below, a video about this sports center and an interview about the managers of the Sporting Club: 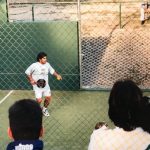 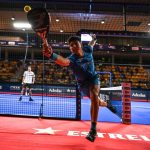