This Sunday at Spot In Rennes, an intermediate tournament was organized and where in the cool Brittany, Claude and Pierre-Marie made a perfect copy by defeating Thibaut and Max.

This is for the Breton club to review the troupe before the padel tournament at Sport In Park in Laval next weekend (28 and 29 January).

Indeed, the Spot'In Padel Rennes will come to Laval to several teams to try to lie the odds. 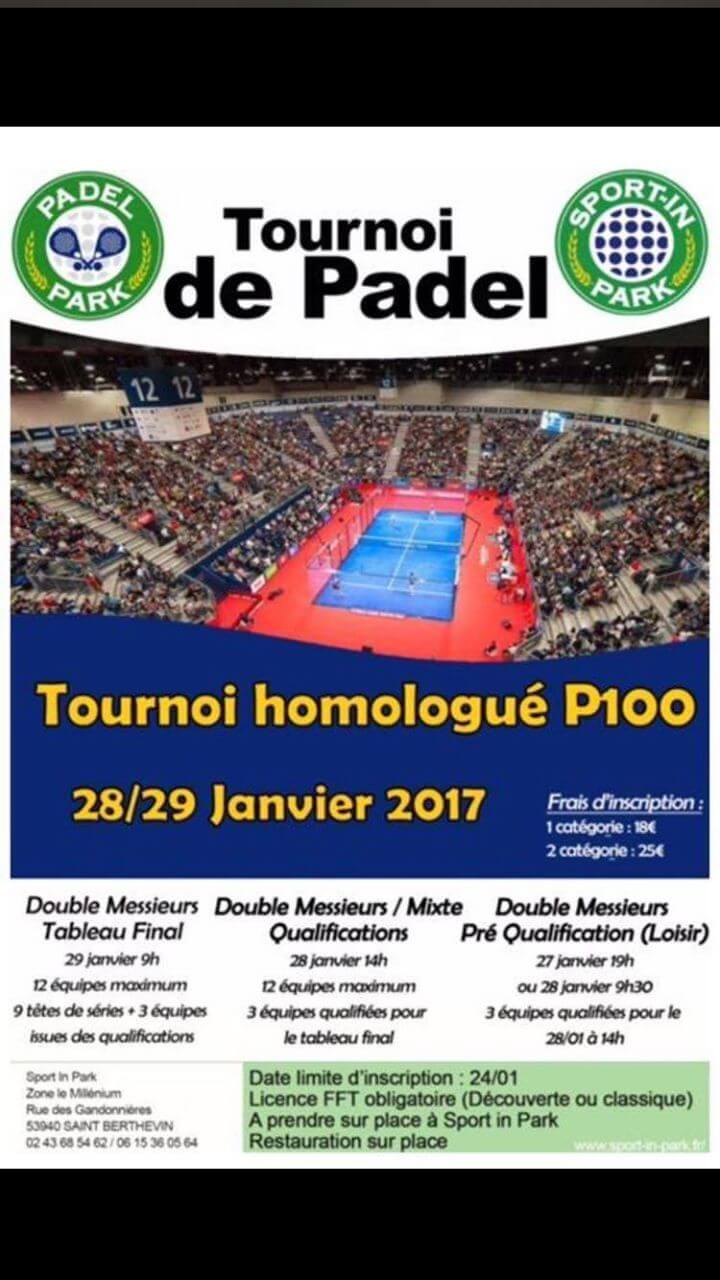 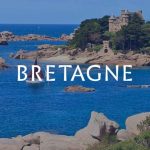 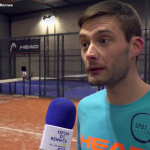 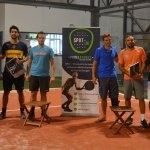 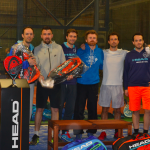 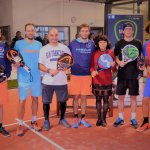 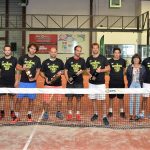