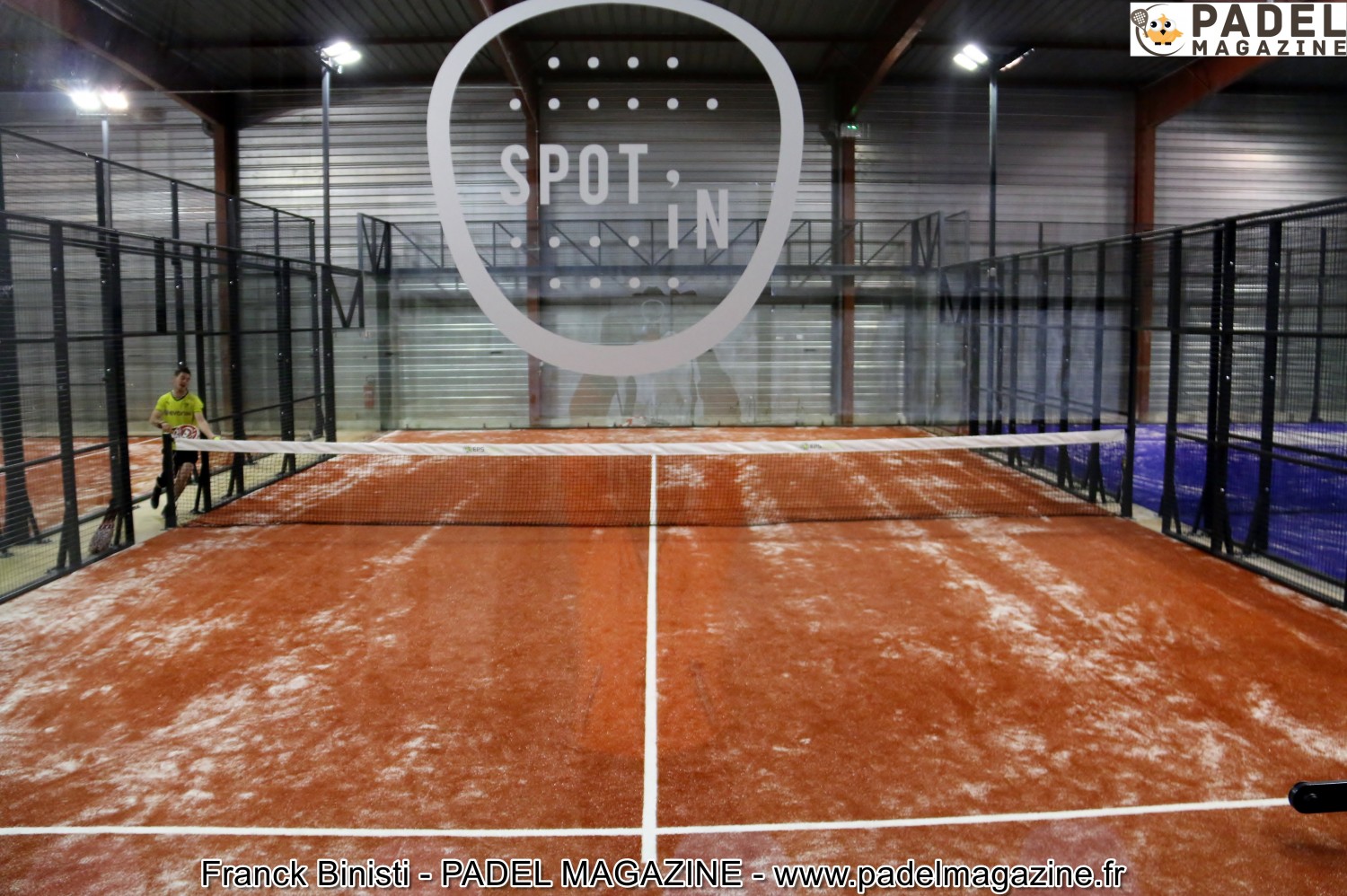 Rennes is a new place of the French paddle with finally its first club: SPOT'IN.

Once upon a time there was a Drugged Prince ...

Antoine Le Prince, the president of the padel club is a "drug addict" of this sport. While working at Decathlon, he fell in love with the sport. After a lot of research to find the ideal site for his padel club, he decided to join forces and collaborate with EPS to set up this center.

EPS, the Rennes manufacturer marks a good test also with this first big center exclusively dedicated to the padel in their stronghold. Jacques Bonnant, the president of EPS, explains to us that this center " is a showcase of EPS grounds with a new look and the first panoramic terrain of the EPS brand ».

The manager of the site will propose in the wake of tournaments, padel initiations in a " padel atmosphere "He explains to us that he wishes to take up all the" strengths of French padel clubs ". He was also at Padel Sensation and Padel Attitude in Lille thinking by Rouen (Padel Arena) where he could "See a beautiful atmosphere ».

« We also offer a stage of the National Padel Cup in September to boost our activity and be part of the adventure ».

"The 1er padel center in Brittany"

As the manager explains so well: "it is the first padel center in Brittany ".

The Spot'In is a 100% padel club that offers 4 padel courts including 1 beautiful panoramic.

The Spot'In returns to the club closed but for a long time clubs offering at least 4 fields.

Everything has been thought of from the players to the companies… For those who wish to discover, now is the time, because the Spot'In offers sessions “Padel discovery ”during all summer holidays!

Find the interview of the manager of Spot'In:

The club on video:

The Spot In will soon be joined by the Garden Tennis Club in August with 3 indoor paddle courts. Case to follow.