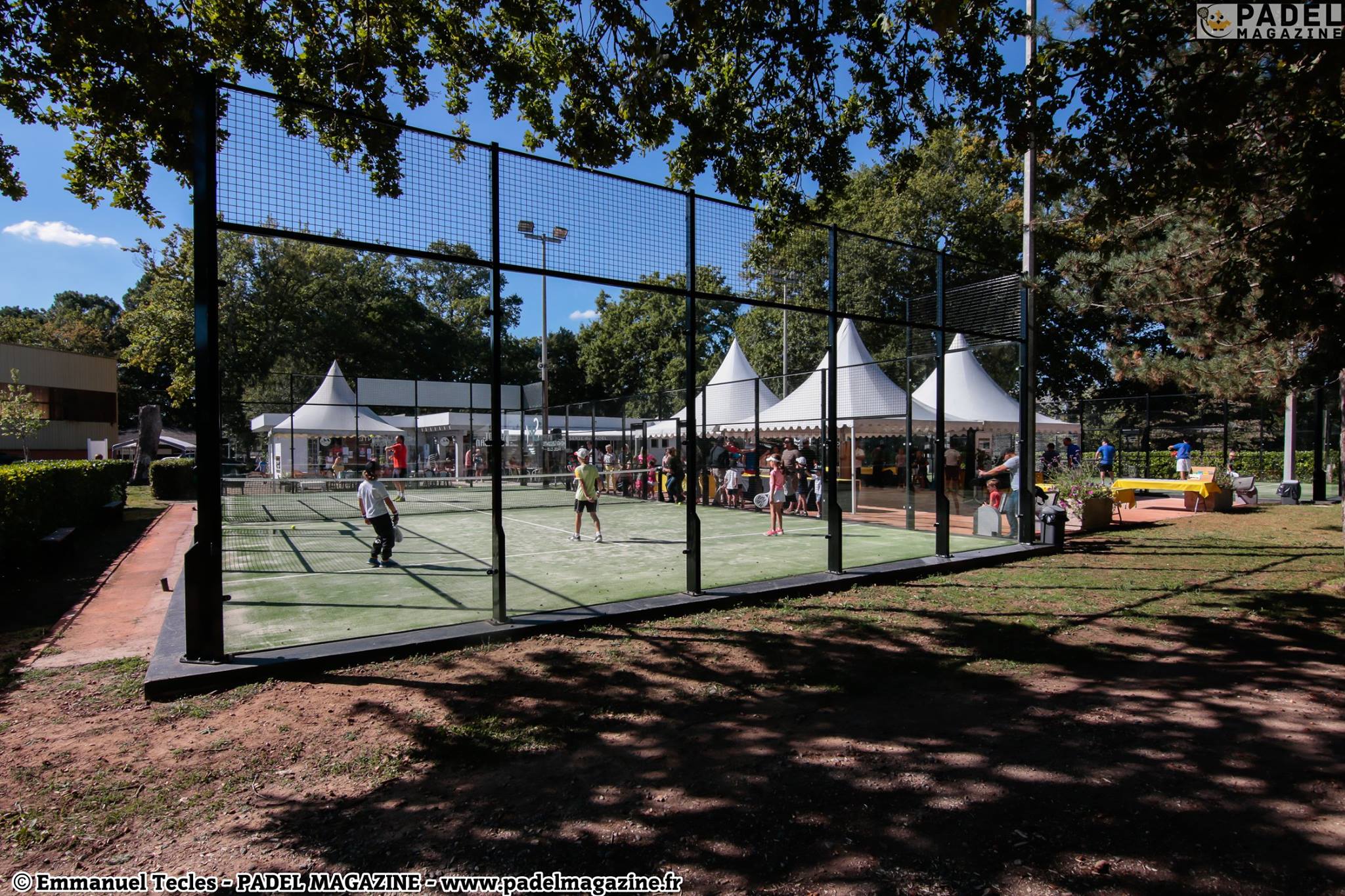 Last Wednesday, the Stade Montois Tennis / Padel inaugurated his club padel with its 2 fields with the presence of in particular the former tennis champion Henri Leconte.

In the early afternoon, the officials and the famous tennis player took place in this superb club.

The place is magical, calm, relaxing. It's a little gem lost in a corner of France to discover as soon as possible.

Arrival of the children around 15:30 p.m. to discover the padel, all delighted to know a new sport. With top French players at the helm (My padel Tour) including the captain of the France team padel Alexis Salles, the apprenticeship could finally begin.

The racket was sometimes too heavy for the youngest of them but that didn't seem to bother them. ! Some of them made it clear that they wanted to do padel Like sport.

The biggest and most confirmed have taken over always in the good mood, and the desire to beat Henri Leconte was very strong for some.

Make way for the show and the fairly contested matches at the end of the program padel with confirmed teams: Brice Bernard, Laurent Imbert, Bastien Blanqué and Alexis Salles.

The level is very clearly mounted a tone.

The speeches started with Frédéric Estivals (sports director of Stade Montois Tennis), the Mayor and Henri Leconte then official inauguration with ribbon cutting, a few balls exchanged with the officials ... .and direction the buffet for a cocktail party organized by hand master by the club.

After the total success of the HLPTour stage that had linked the 17 and 18 last September with 52 registered teams, the club transformed the test by organizing an exceptional inauguration.

To know more about the HLP steps:
https://padelmagazine.fr/event-organizer/henri-leconte-padel-tour/