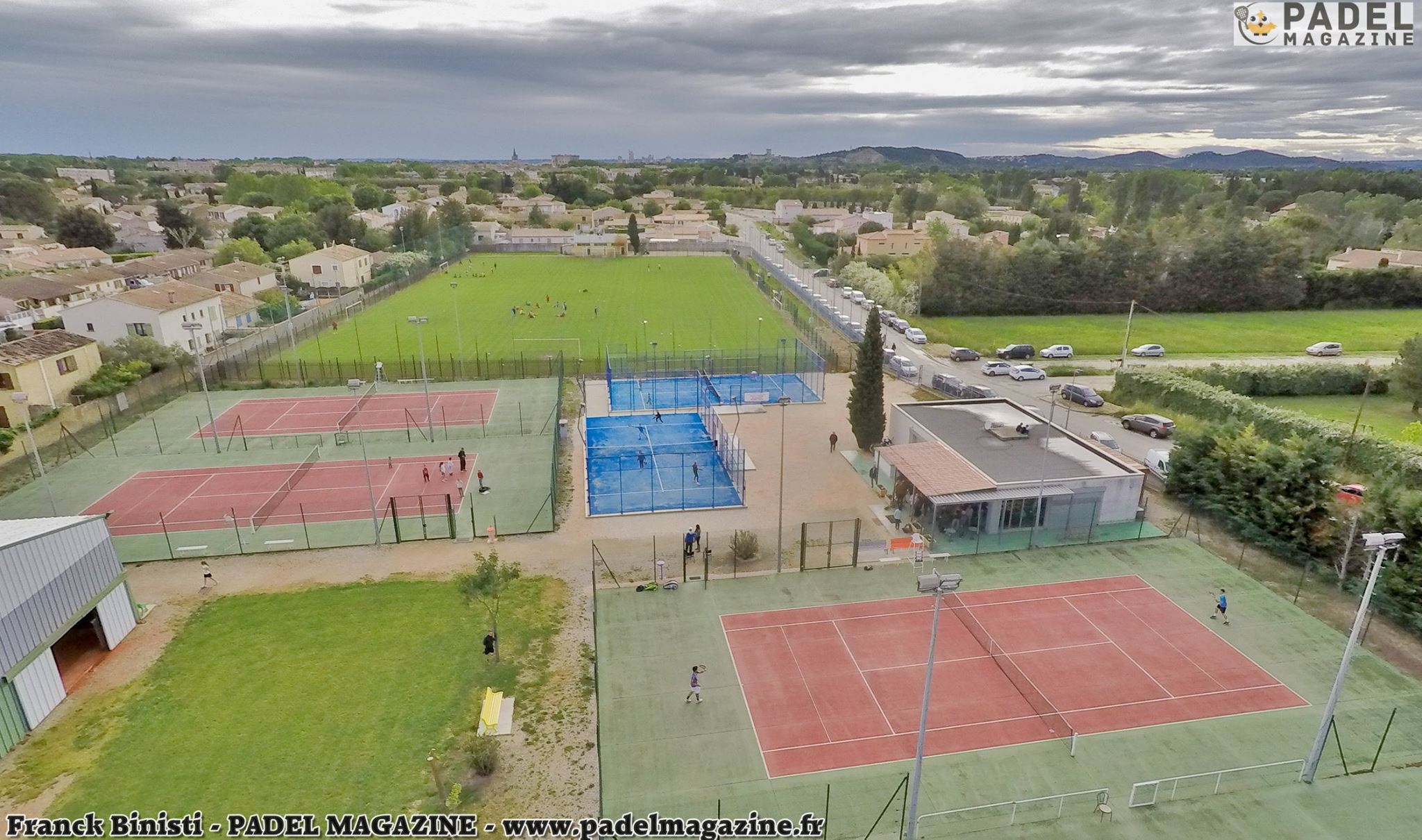 Tennis Club Tarascon which already has 6 tennis courts including 2 clay covered, inaugurates its 2 outdoor padel courts. Laurent Rizzo dissects us how Tarascon's TC has embarked on the padel adventure.

Why did you launch the padel in your club?

I read article in the newspaper of the region. This concerns the Padel de MonPlaisir in Avignon. In the Tarasconnais region, there was not much. So it was a good opportunity to create a new activity that would complete the game.

I am the recent President of the Tennis Club Tarascon and to instill a dynamism, the padel fell right. It is hoped that this will be an additional financial income.

Are people already coming to the club?

We already have people asking questions and wishing to come play. It's not necessarily people who already play tennis. Moreover, we count on the padel to bring us additional members to animate the club.

It will be a club affiliated with the FFT. We hope to propose a tournament, animations to launch the machine.

We have very good padel equipment. It went very well. The construction of the grounds and materials are very good qualities.

We would very much like other padel clubs to embark on the adventure in the region to create a good emulation at regional and then national level. We are not afraid of possible competition. On the contrary, we hope it will be beneficial for everyone and for the clubs.

How will the training and teaching of padel at the club go?

From 8 to 13 in May, we had a session that was set up by the club whose host was Cédric Carité from Padel Academy, a structure that allowed us to update ourselves and to be at the top in the transmission padel teaching in our region.

We have 215 club members, a men's team in National 4, very professional BE. There is everything to do beautiful things with the padel.