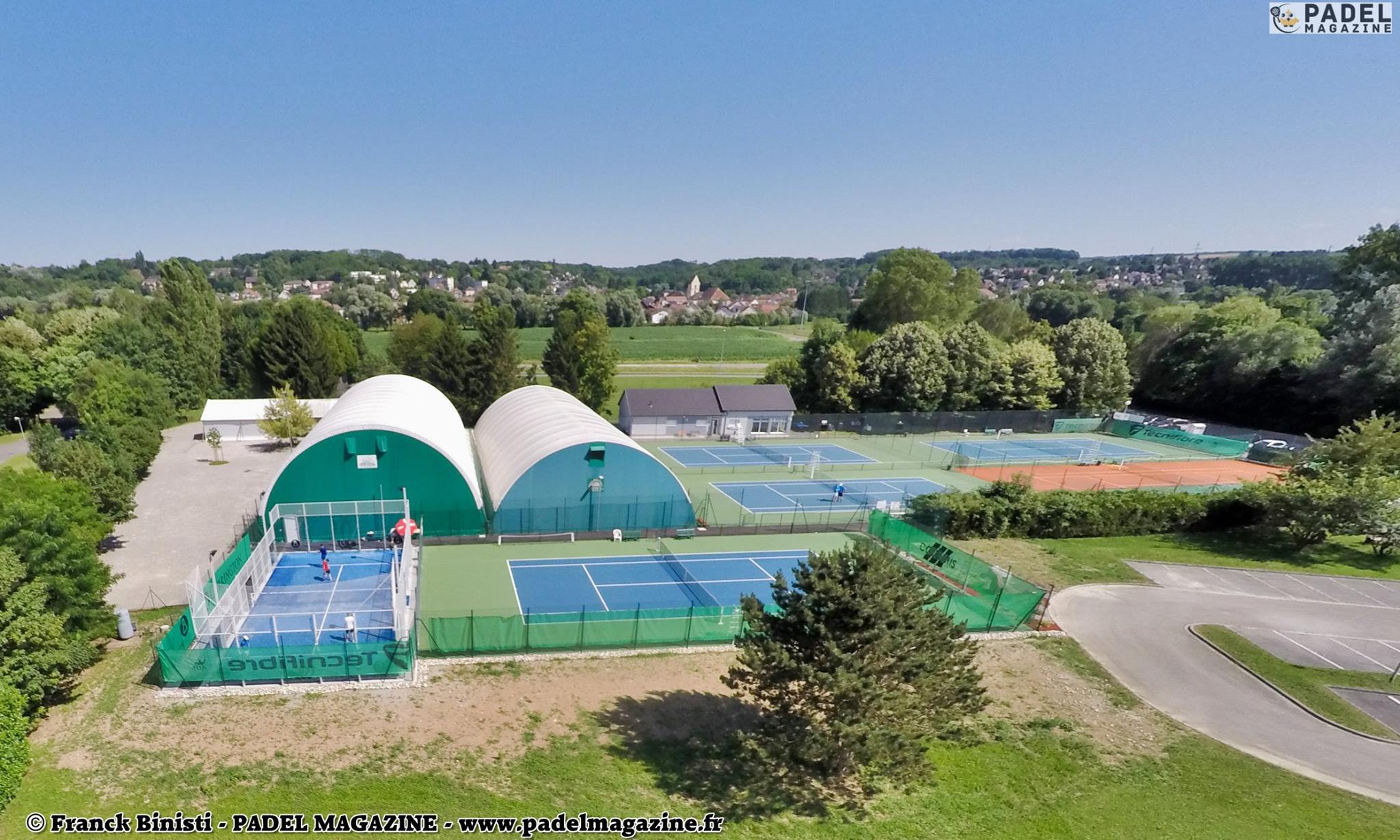 The Brunstatt Tennis Club is the new paddle club in the Alsace league with its outdoor padel pitch.

Since the beginning of June 2016, the Brunstatt Tennis Club has been offering a new sporting activity in its club: the first tennis court padel from the upper Rhine.

For the President of the Patrice Belloy club, the padel is well launched: " Already 30 members including 1 / 3 who comes from outside the club ". Bet won? Too early to tell, but Patrice Belloy is already seeing far since he has set up "1 field of padel before putting on a second. Everything has been done in this direction ».

This padel project dates from October 2015. It finally went quite fast since the Mayor of Brunstatt was favorable to the emergence of a new sport in the agglomeration.

At the moment tennis players mainly

A good part of the padel players are tennis players already having a certain level.

« Assessment: We already have about twenty tennis players who play padel. It was most often players who already knew the sport thanks to the clubs of padel in the south of France "Tells us the President of the Club.

The club has set up a business plan for this padel and put more later. The 2-phase strategy:

1ages phase: Attract the members of the tennis club. We have 400.

« Our goal is to bring parents to their children who are already seduced by the padel. We also have a lot of young people coming to play tennis here. The idea is to seduce and bring these parents who are expecting their children to the padel. »

2e phase: To open up an offer to all people padel without going through the tennis box.

« We intend to set up an offer to play padel for these outside members whose price should be around 150 € / year to play all year long. "

« In terms of the ambition of the club, we could offer not only an 2e short but also offer on the existing padel pitch a blanket to allow players to practice the padel all year long. »

“For the moment, we are at the project stage, but this project depends on the success of the first field. "