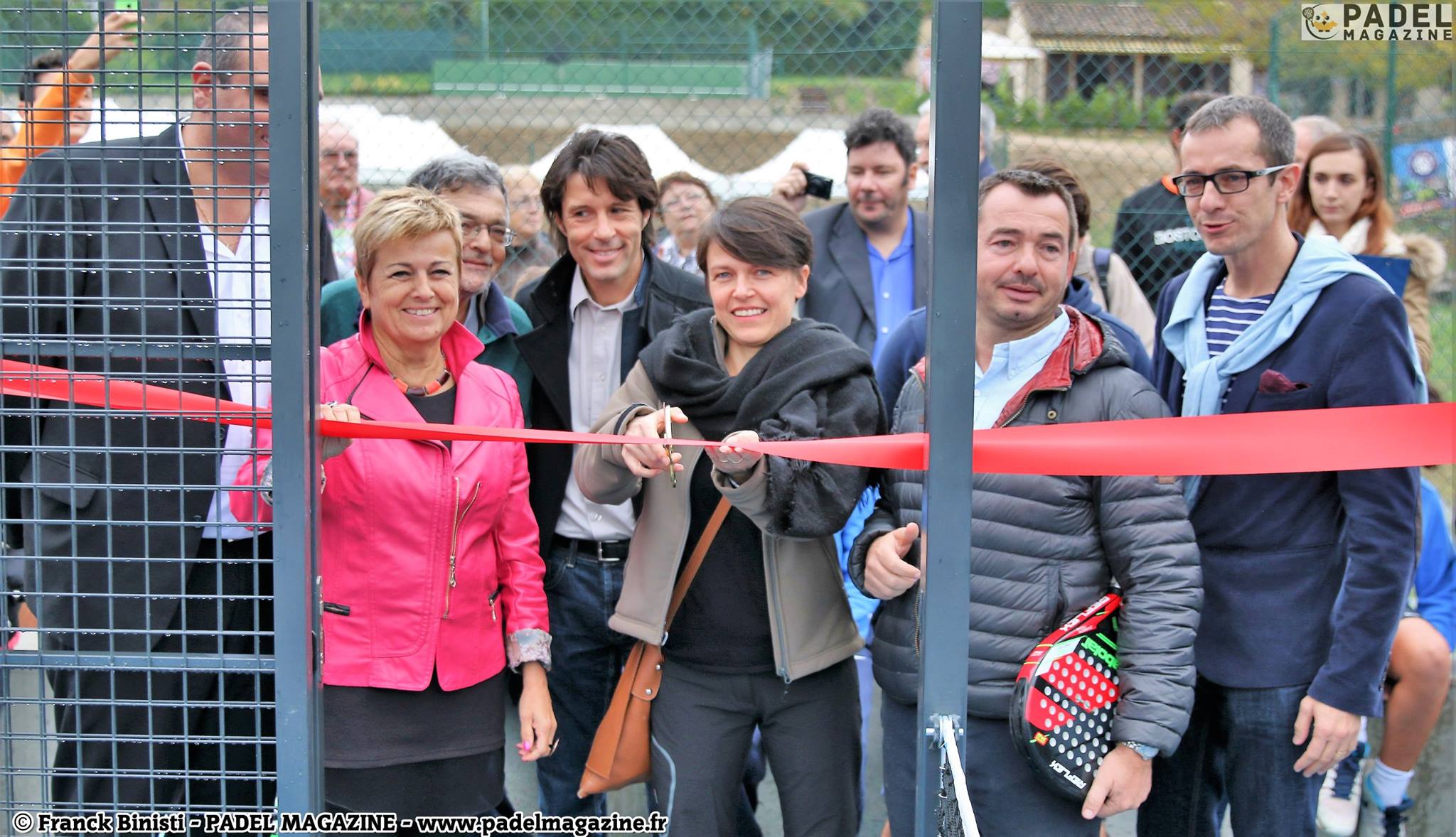 The Côte d'Azur league is very happy: A new club from padel was born.

Located near the Mougins club (Le Riviera Padel Mougins), The Mouans-Sartoux Tennis Club is embarking on the padel by proposing to start 2 fields of padel illuminated outdoor. A region increasingly rich in padel.

Mathieu Pérole, at the origin of the project

After a successful inauguration and the beautiful exhibition of Sandy Godard (European vice-champion of padel by team 2015), Jean Michel Pequery (the former pro tennis player) and the club players Christophe Squarta and Mathieu Pérole, it was time for us to learn more about this club.

The President of the Tennis Club of Mouans Sartoux, Olivier Courrin, says that: " the padel arrived shortly after my nomination for club presidency. Mathieu Pérole, the club's deputy sports director, then offered me a new activity that was increasingly fashionable in the region: the padel ».

The first presentation of the sport to the club management was made in October 2014. “The management was generally very open to this sport Explains the young Sports Director of then 14 years, Julien Saracino.

Indeed, after validation of the project padel in front of the club management, the work had only just begun. The entire investment part had to be validated. Not so easy to assemble according to Julien Saracino, because “there were a certain number of financial obstacles to overcome to definitively validate this project. padel ».

The plebiscite of padel during the public inquiry

That is why, in order to validate the project definitively, the club has carried out a public inquiry among its members. And here it was a true plebiscite ».

« This consultation was done with our members (300 adults). In the end, we only had one no and again "Says the club officials.

There was Real Padel Sophia's club which works well, there was also the club of padel by Patrick Fouquet. "And we said to each other why not at home ". Members were asking for padel, because they found it very user-friendly.

For club officials, the padel is a great opportunity. Nationally, tennis seems to be on the decline, " le padel thus perfectly complements the sports offers of the Tennis Club de Mouans Sartoux "Concluded the President of the Club Mouans Sartoux.

An initial project of 4 terrains

Initially the project was on 4 sites. But financially, it was very complicated. So the club filed a global building permit including 3 pitches of padel. 2 lots have been built. So nothing prevents to put a 3e if the sport works as the club hopes.

“The Roquette Tennis Club really allowed us to discover the padel 4 or 5 years ago, notably with Patrick and Kevin Fouquet ”. Mathieu Pérole continues: “This sport has become very addictive. 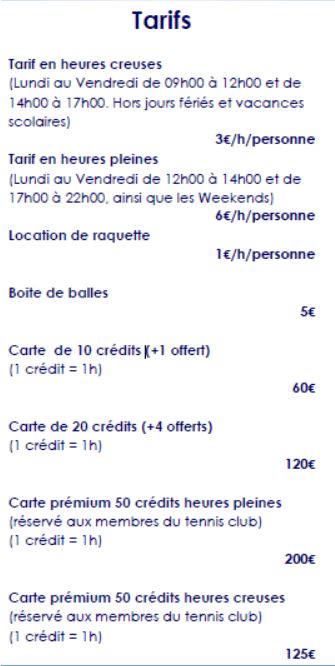 The club enjoys an exceptional site. First view, beautiful despite the many clouds on the day of our visit. The club also offers changing rooms, pro shop, bar and restaurant.

The club will remain open until 22h and remains open to non-members.

The club is very motivated. Commercial offers have been put in place to win additional licensees through this sport of the future.

« We have also invested in software to help us on the part padel "Explains Mathieu Pérole who will first" refer players and rank them by level ". It makes it possible to connect the players according to their level.

It is finally the President of the Club, Olivier Courrin who will conclude on the ambitions of the TCMS: " Combine tennis and padel is a real asset. This makes it possible to diversify the sports activities offered to club members while remaining within the bosom of the FFT ».

All the pictures of the inauguration here:
https://www.facebook.com/PadelMagazine/photos/?tab=album&album_id=1139526379477812