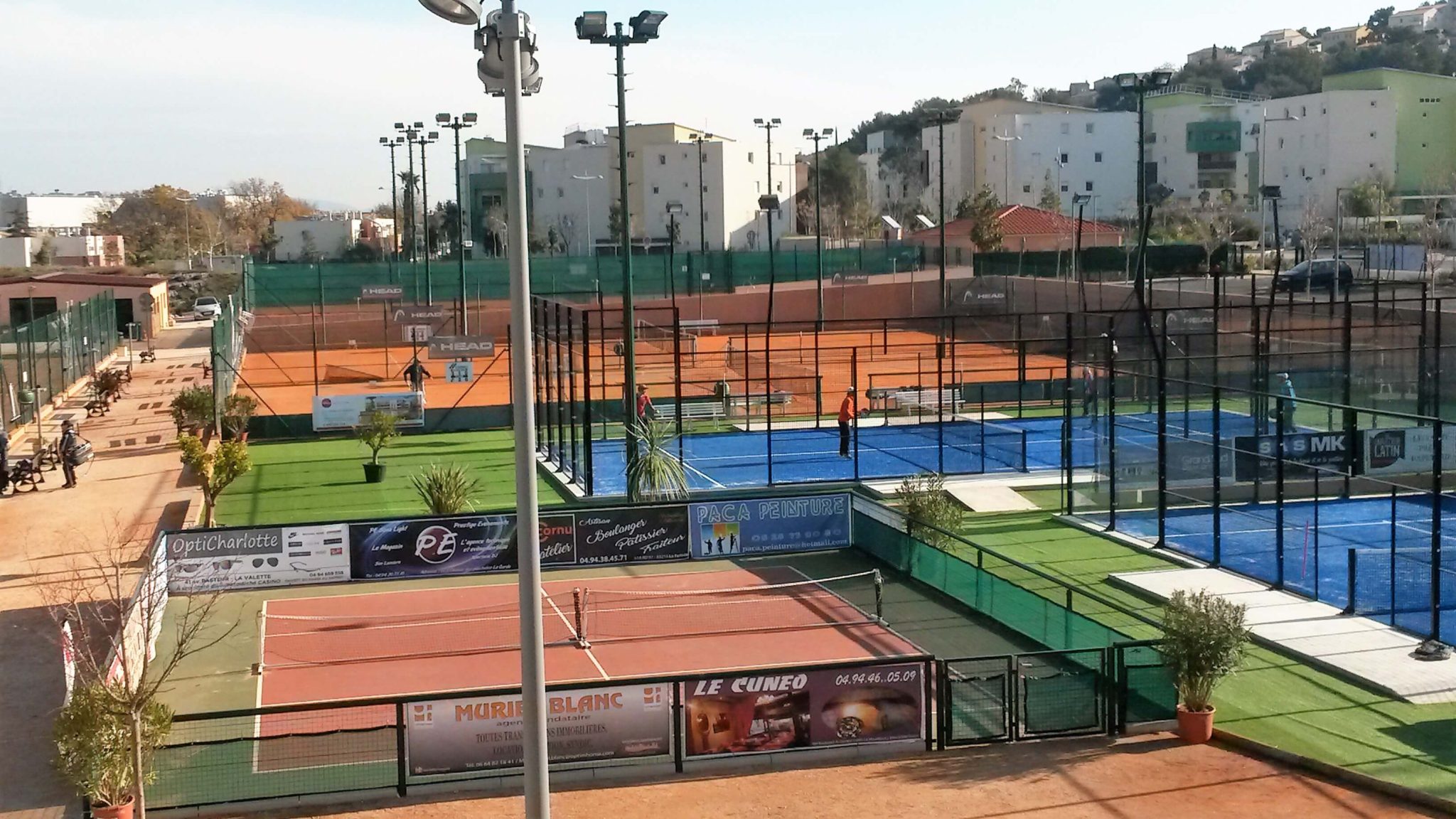 The Tennis Club Toulonnais embarks on the adventure of padel with its 2 fields of padel outdoor. A dynamic that continues since the club intends to be a major player in the region.

Land of padel which come to be placed on an old clay court and a mini-tennis court.

In the Riviera region, the padel is exploding and until then there was no infrastructure in the Toulon region. It's done now.

All of this padel were also set up to diversify the activities of the club; they were built this year to be the first in the Toulon conurbation.

The qualifying stage of the French championships at the TCT

The club does not rest on its achievements since a series of competition will take place soon at the club of padel Toulon. Below the program padel over the next few weeks and months:

A school scheduled for September 2017

Exceptional price for the first 150 registered!