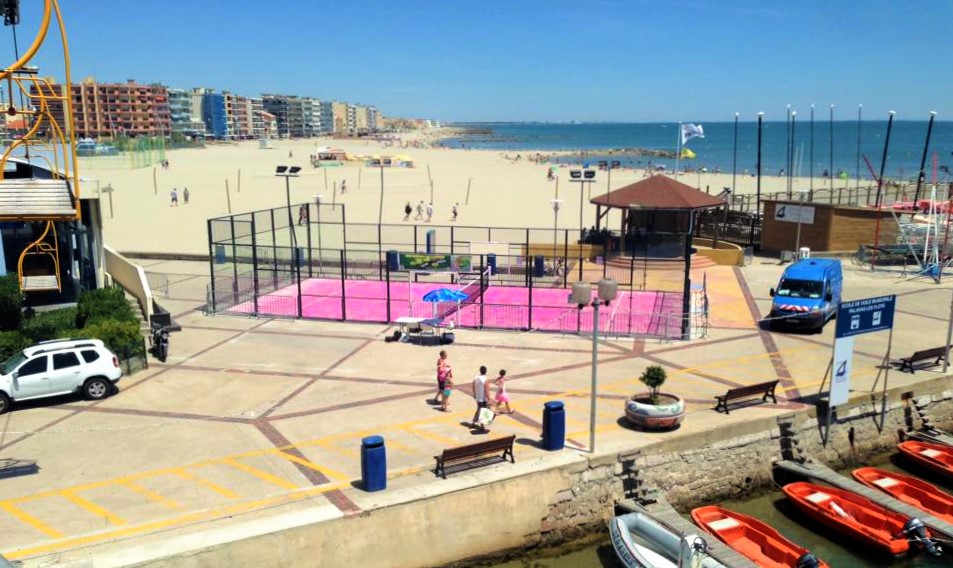 All the period June / July, discover the padel directly on Palavas beach

Come and test the Padel free on the beach of Palavas les Flots until July 3.

Left bank next to the nautical center and under the canal

The municipal tennis team of Palavas awaits you there !!!

Finale of the Palavas les Flots tournament at 15h on the Paul cunq quai rive gauche opposite the Lighthouse !!!