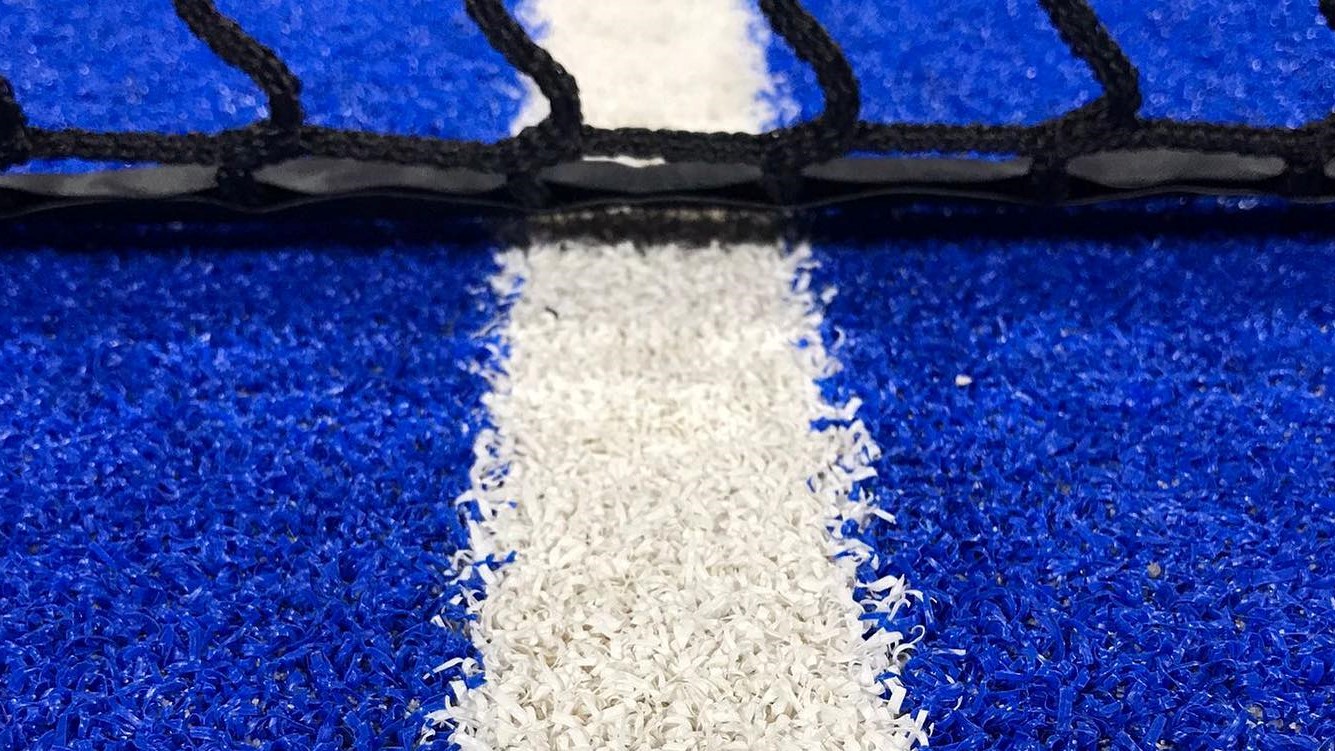 Here is a new stage of what one could call “Circuit Wars” : the World Padel Tour attacks the FIP, QSI and the PPA for unfair competition !

While the best players in the world are currently in Rome, to compete in the Italy Major Premier Padel, World Padel Tour publishes a press release which should set fire to the powder.

Indeed, the circuit managed by Setpoint Events SA has decided to sue the International Federation of Padel, Qatar Sports Investments and the Association of Professional Players of Padel for unfair competition.

Here is the press release translated by us:

1. The World Padel Tour presented a complaint for unfair competition, assigned to Commercial Court No. 15 of Madrid, against the International Federation of Padel (FIP), the consortium of companies Qatar Sports Investments (QSI) and the Association of Professional Players of Padel (PPA) and its Steering Committee.

2. In his complaint, the World Padel Tour argues that defendants are acting in concert to foreclose it from the market and replace it with the circuit Premier Padel, organized by QSI and the FIP, the latter institution having moved away from its role as a regulatory body for the padel (non-profit) to commercially exploit a professional competition of padel in competition with others.

3. In developing their strategy, the plaintiffs argue that the defendants resorted to numerous practices prohibited by the Unfair Competition Law:

4. Simultaneously with the filing of the application, the World Padel Tour requested as a preventive measure the immediate cessation of the aforementioned practices, including the suspension of participation in all tournaments of Premier Padel for players with a current contract with the World Padel Tour.

5. The Commercial Court of Madrid No. 15 has announced the holding of a hearing on July 1, 2022, following which it will decide whether to adopt the preventive measures requested by the World Padel Tour.

6. In the event that the Court accepts these preventive measures, the defendants must refrain from carrying out the actions mentioned above, deemed contrary to the Law of Unfair Competition by the World Padel Tour, including the participation of players under contract with the World Padel Tour to tournaments organized by the FIP and QSI, which do not respect the said contract. If, on the other hand, the tribunal rejects the preventive measures, the principal claim will continue until the Tribunal issues an award on the merits of the case.

7. This claim for unfair competition is additional and independent of the requests for arbitration that the World Padel Tour has already presented against players who have breached their contract by participating in the Premier Padel of Doha.

8. Irrespective of the procedures mentioned above, the World Padel Tour reserves the right to exercise as many additional actions deemed necessary, whatever their nature, in defense of its legitimate rights and interests.

For those who would like to see the original (in Spanish), it's just below: