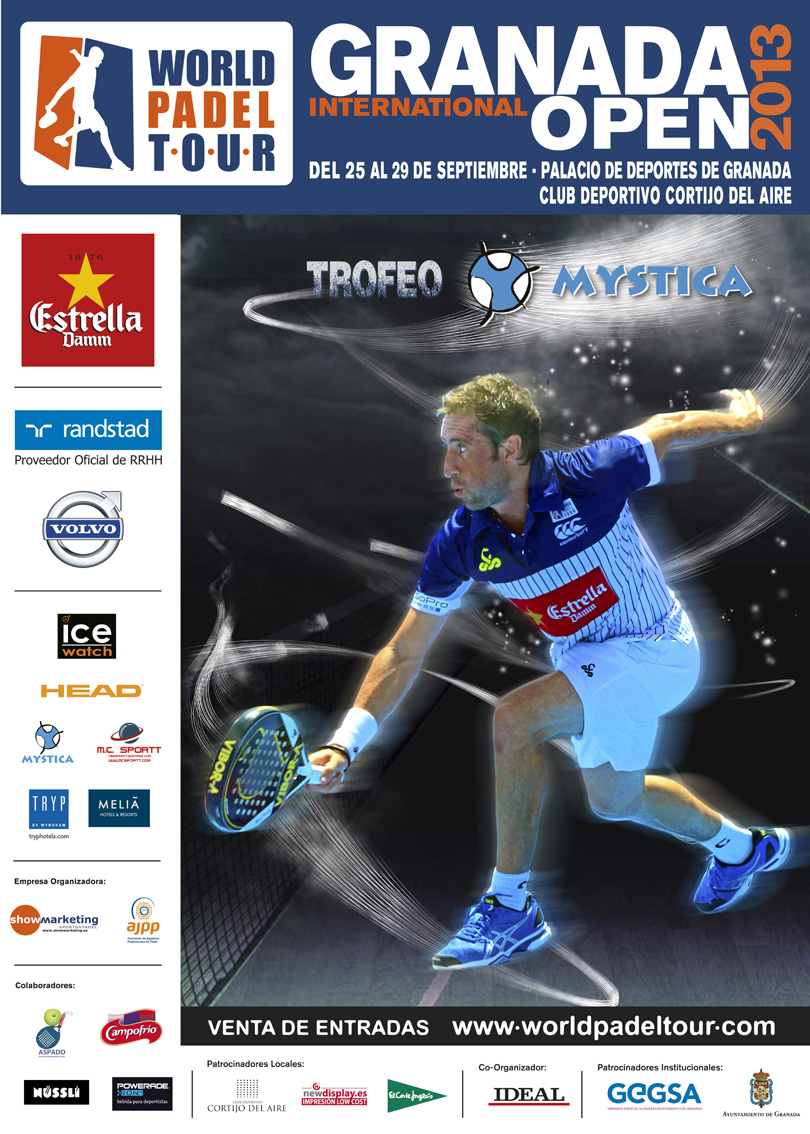 It will take place at the club "Crotijo ​​del Aire".