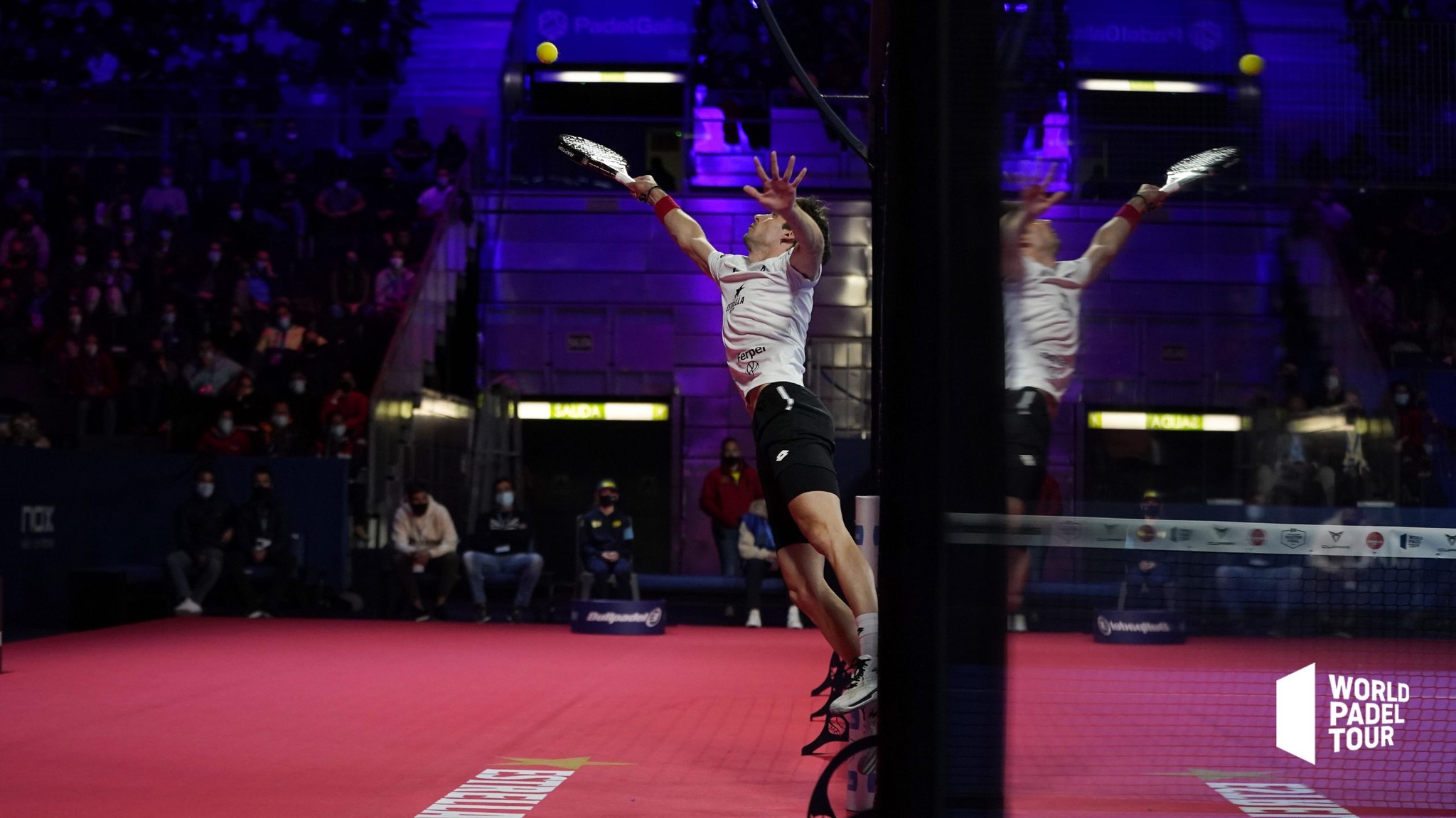 Le World Padel Tour is no longer the only circuit to have the best players in the world. Premier Padel brings together in Qatar the stars of padel while the Getafe Challenger is currently taking place, inevitably emptied of some of its usual players.

The WPT had warned, if the players responded favorably to the sirens of the FIP / QSI, the circuit would not hesitate to seek financial reparations from the players.

With his press release on its official website (in Spanish), le World Padel Tour decided to come out of its silence to respond to the players, to the International Federation of padel and at QSI.

The WPT explains its silence. It would be an assumed choice despite “thefalse, erroneous or self-serving information disseminated in recent weeks".

His silence was "in order to preserve the image of the Circuit and that of all the professional players who participate in it".

An argument that seems to us at this level a little light, and this for two reasons:

This release will probably not restore the image of the WPT. Worse, it could even have the opposite effect.

Le World Padel Tour mixture of warnings and a proposal for renewal, rather astonishing.

Indeed, he says he is ready to reassess his first offer this year and basically to repeat the blow he had made in 2018 against the International Padel Tour, aligning at the level of prize-money in tournaments.

The circuit “maintains its contract renewal proposal presented to players in 2021 (…) and plans to update the current prize-money amounts with increases by 3 (Open) and 5 (Master) from this same year.”

Will this be enough? Unlikely. Indeed, many players have already denounced this way of always aligning themselves but not really being proactive...