Already associated in France team at the European Championships in Italy, Lea Godallier and Laura Clergue have decided to play together next season, not only in France, but also on the World Padel Tour.

After a very satisfying European championship including a victory in two sets against Vanesa Alonso (N60 WPT) and Ariadna Cañellas (N50 WPT), the two players decided to to make the season in France together with a focus on the 2020 French Championships, where they will try to break the hegemony of the Ginier-Collombon pair.

It does not stop there, Laura (N70 WPT) and Léa (N82 WPT) go join forces on the Spanish professional circuit, with the aim of returning as often as possible to the main tournament table. Both having few points to defend at the beginning of the season, they will have a very good card to play as soon as the recovery.

Very visible at the end of the season with her former partner Carmen Garcia Pardo (N79 WPT) Lea Godallier details the reasons for this choice:

We got along very well in Rome with Laura, so we decided to play together next year. We train together on Madrid so we will be able to set up a real complicity. We have several weeks to prepare ourselves thoroughly to attack the Madrilenian circuit before the World Padel Tour and the French circuit. Strongly it starts!

Both players seem swollen block and this new association could spark! 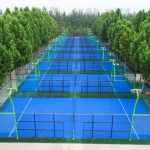 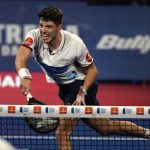 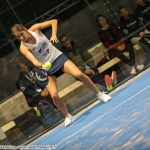 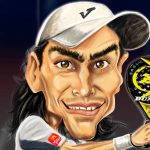 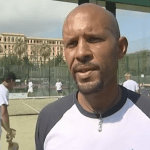