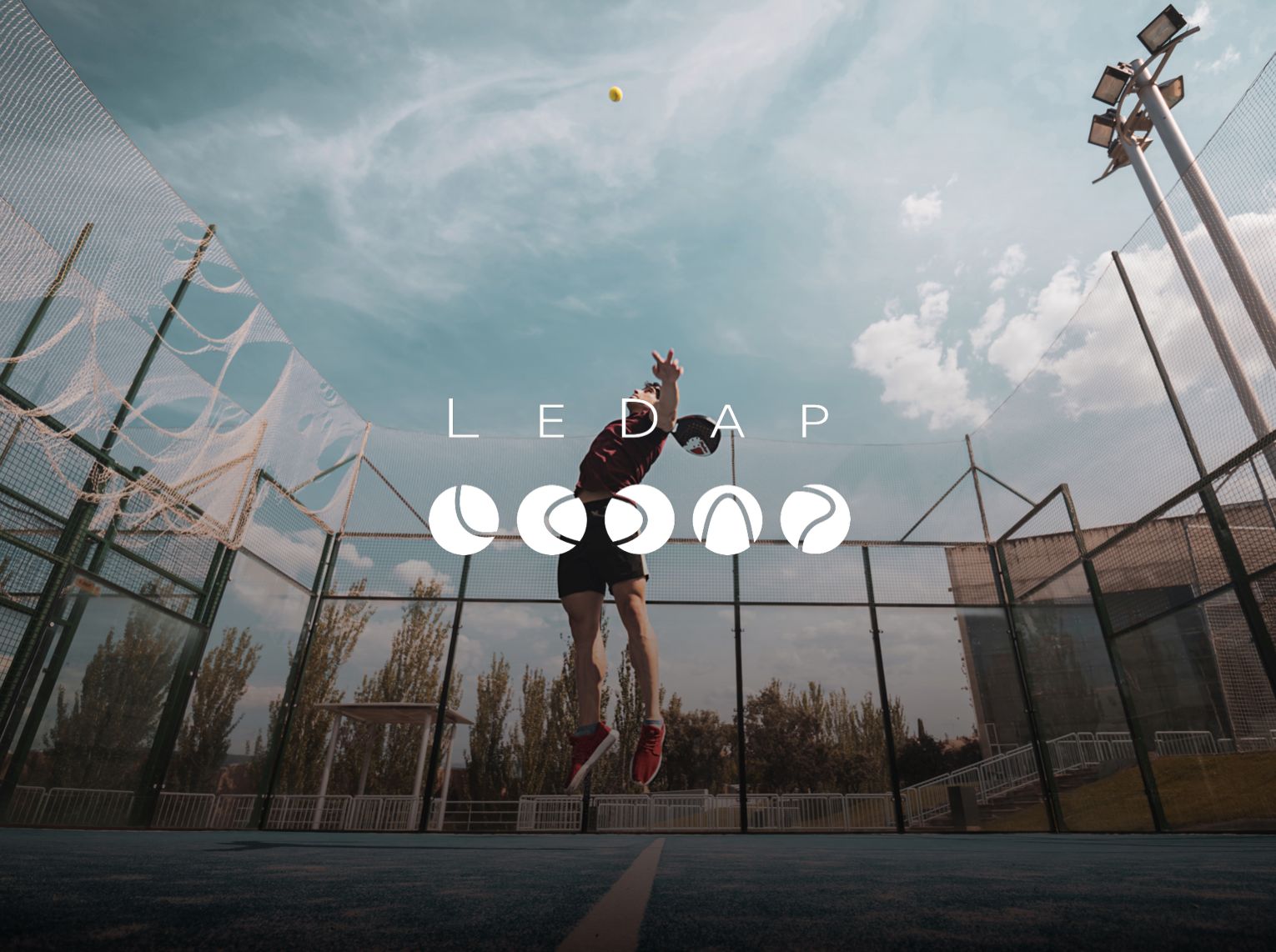 As advertised in a previous article, LeDap intends to put the small dishes in the big ones and change the dimension of the padel.

Beyond its objective which is of course to develop the padel in a structural and efficient manner, LeDap sees things big for the future. With the acquisition of more than 90 centers of padel  dispatched between Austria, Estonia, Poland and Scandinavia (Sweden, Denmark, Finland, Norway), the number of sites concerned is important since there are no less than 600 in total.

But that's not all : by the end of 2022, LeDap plans to own more than 200 centers and operate more than 1 courts. A colossal ambition with colossal means, because LeDap can rely on the investment fund of Triton called the “Bottom V” (capitalized at more than 5 billion euros), which will not hesitate to put its hand in its pocket to promote and accelerate the emancipation of LeDap and the development of padel in Europe and then throughout the world.

The target: the new generations

The Group intends to invest significantly to ensure that children and the younger generation have the opportunity to practice this sport and increase their level of physical activity through a fun and playful experience. The clubs of the LeDap Group will seek to establish close cooperation with the local sports associations of padel in the communities where they are active.

Pontus Gustafsson, President of We Are Padel and appointed CEO of the group LeDap has underlined it: “We like the padel and we are delighted with this partnership with Triton. We worked side by side to create LeDap and we see a great opportunity to develop the sport in the future, as well as to extend and promote associations of padel to children and young players. ”