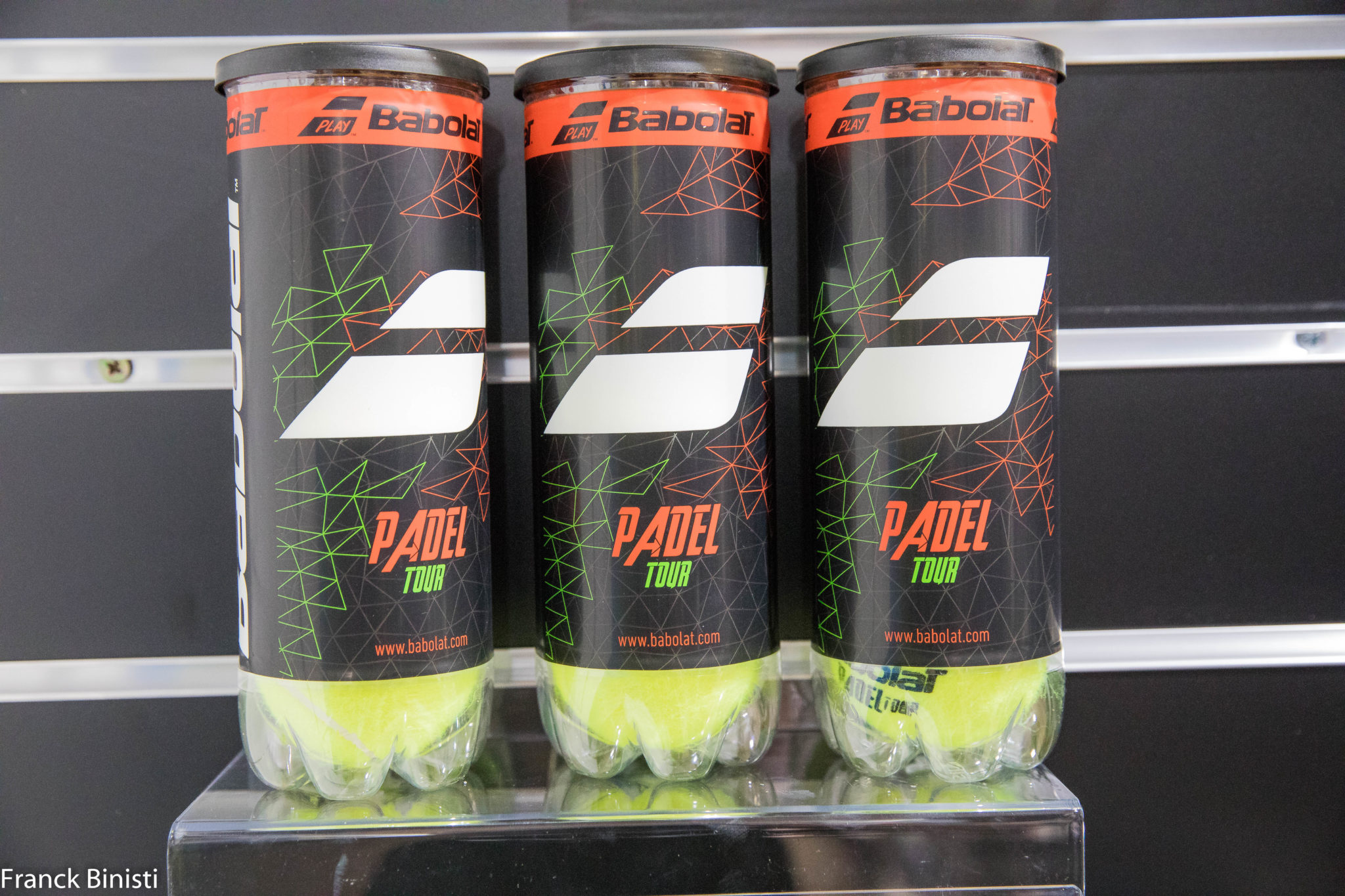 In preview at the inauguration of the store Babolat Boulevard Murat in Paris, a few steps from Roland Garros, we saw the new paddle balls Babolat: Babolat Padel Tour.

A ball that should be roughly the same as last year. We are told that it would have gained in longevity ... We will tell you more when we have it in the hands in test. 🙂

But already a good note: The desisgn of the box we liked and the honor of having the great model Pauline Removed at this inauguration. 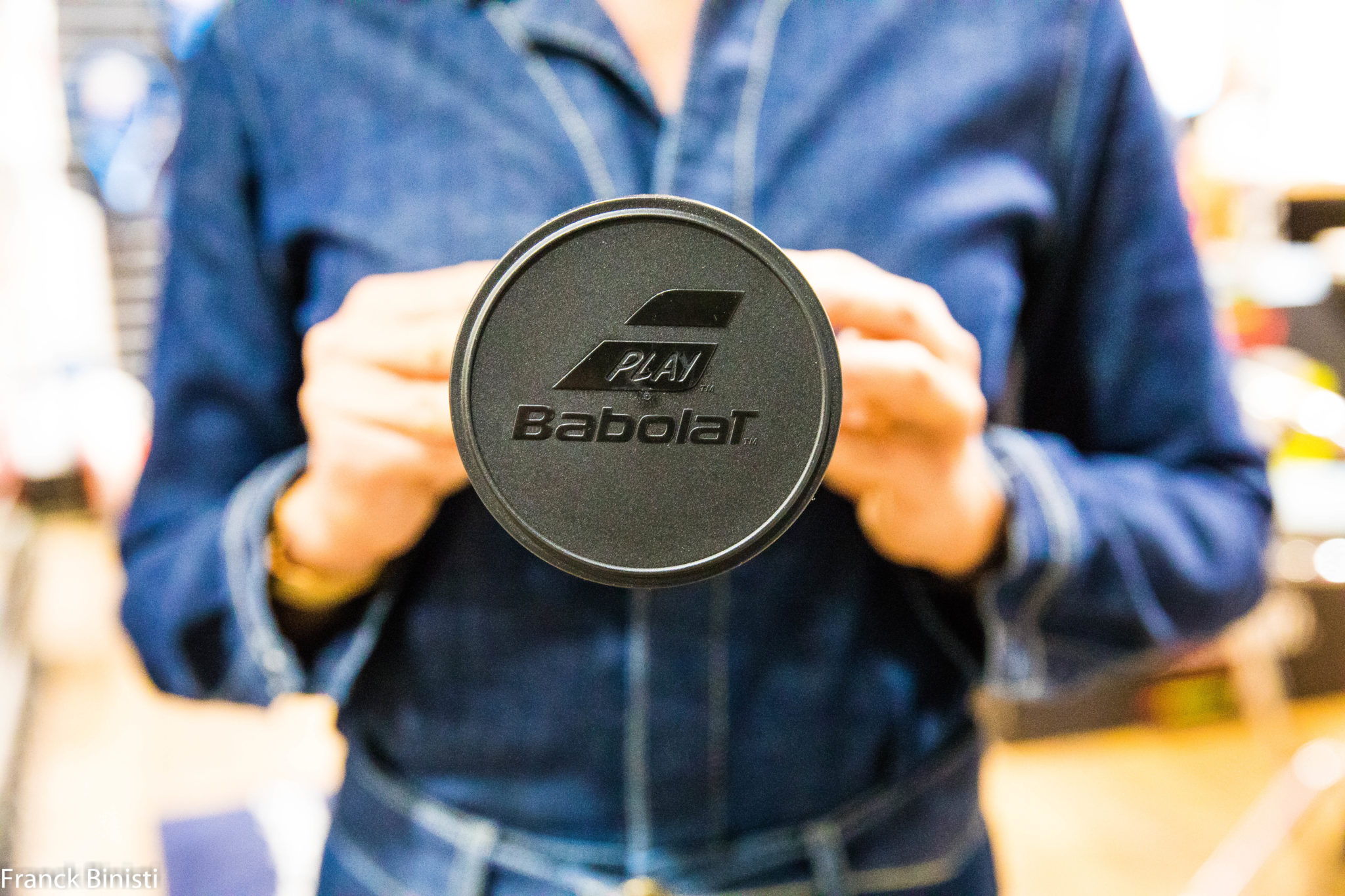