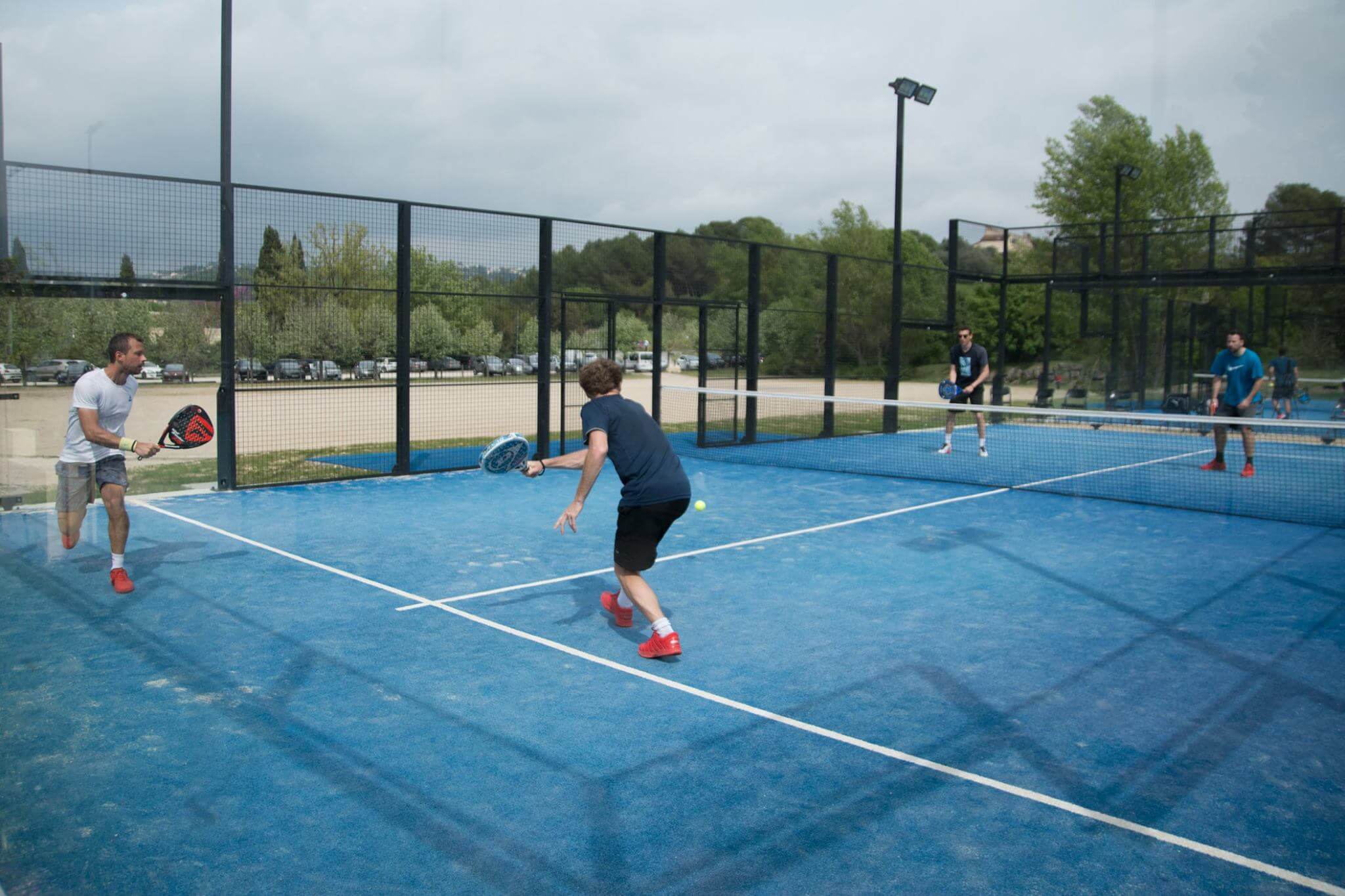 The weather was at the rendezvous. The two Parisian pairs were joined later in the day by the local pairs MOYNE / SALAUN and GABELLE / DELAFRAYE.

We announce you very heavy for this Sunday with the entry in the contest of players like JUAN TELLO 61e player in the world padel tour, Jérémy SCATENA champion of France in title or still Eric CUBILLIER former professional soccer player (AS MONACO, PSG ...) .

Start of games at 9h and without interruption until 21h.

Note that the two big chickens including Juan Tello and Jeremy Scatena start at 15h.

You will find Adrien Maigret and Thomas Schmitz to comment live for the first matches of these qualifications. 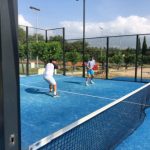 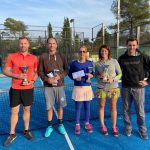 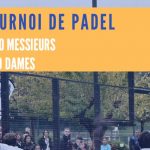 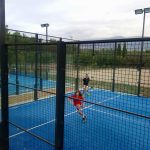 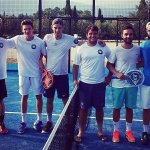