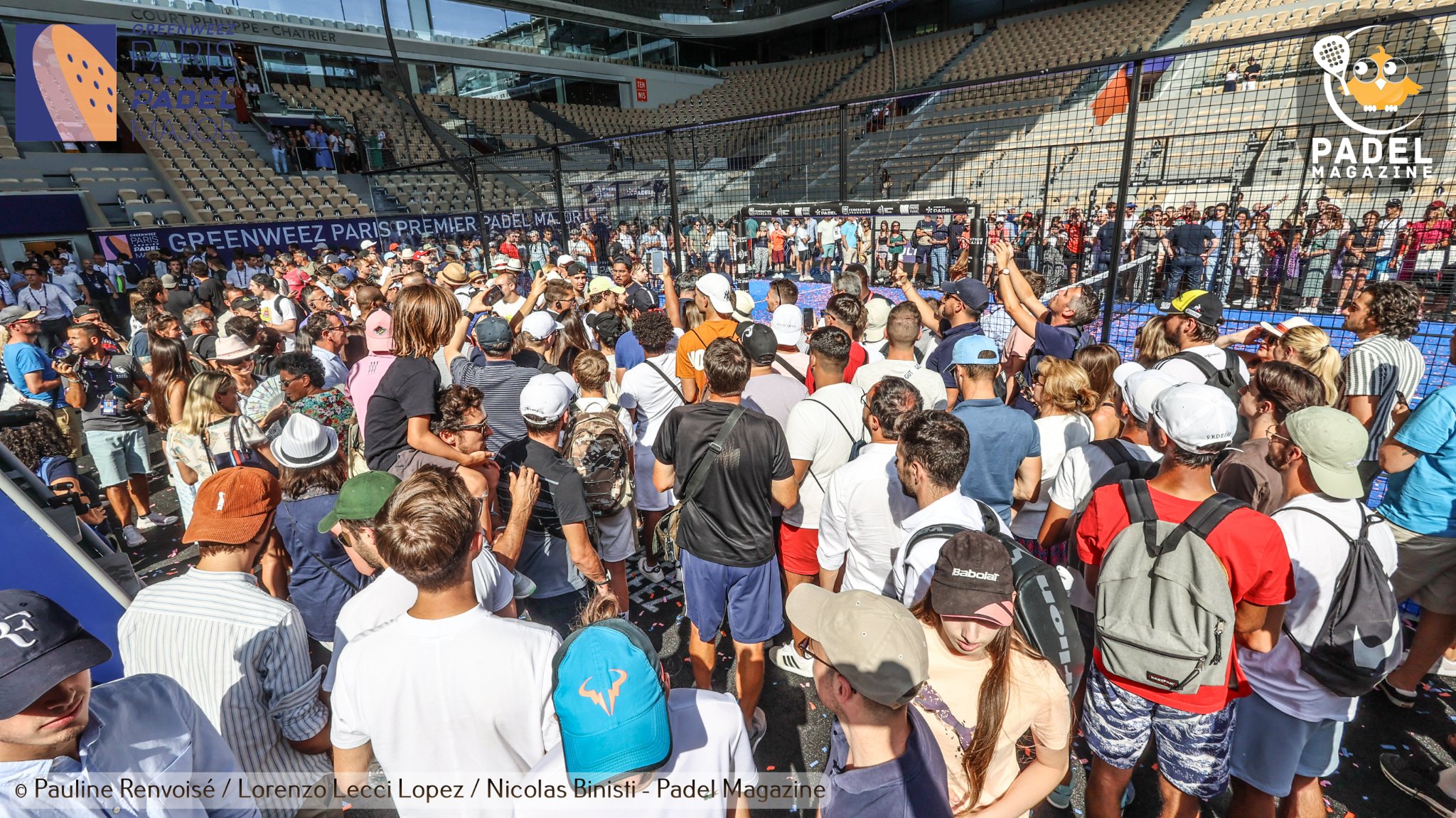 The last statistics concerning the evolution of padel in France are very positive. Officially in July 2022, the French Tennis Federation undoubtedly observes a growth in the padel.

At the end of June / beginning of July 2022, we count 500 clubs offering padel for 1100 tracks. The stars are aligned, even if we observe that on average we therefore have a little more than 2 tracks per structure.

This figure shows that various structures have only one pitch of padel.

Indeed, the private clubs that offer padel more often than not exceed the two tracks of padel.

It should also be noted that of the 500 clubs offering padel, more than 20% are 100% clubs padel. More precisely 108 clubs are exclusively padel.

On the tournament part of padel, we already count 4000 tournaments recorded in 2022 while the season is not over at all.

25.000 players have played at least one official tournament over the past 12 months.

The growth is there. With this incredible media window that was the Greenweez Paris Premier Padel Major. we should see a continuation of this growth in the second half of the year.