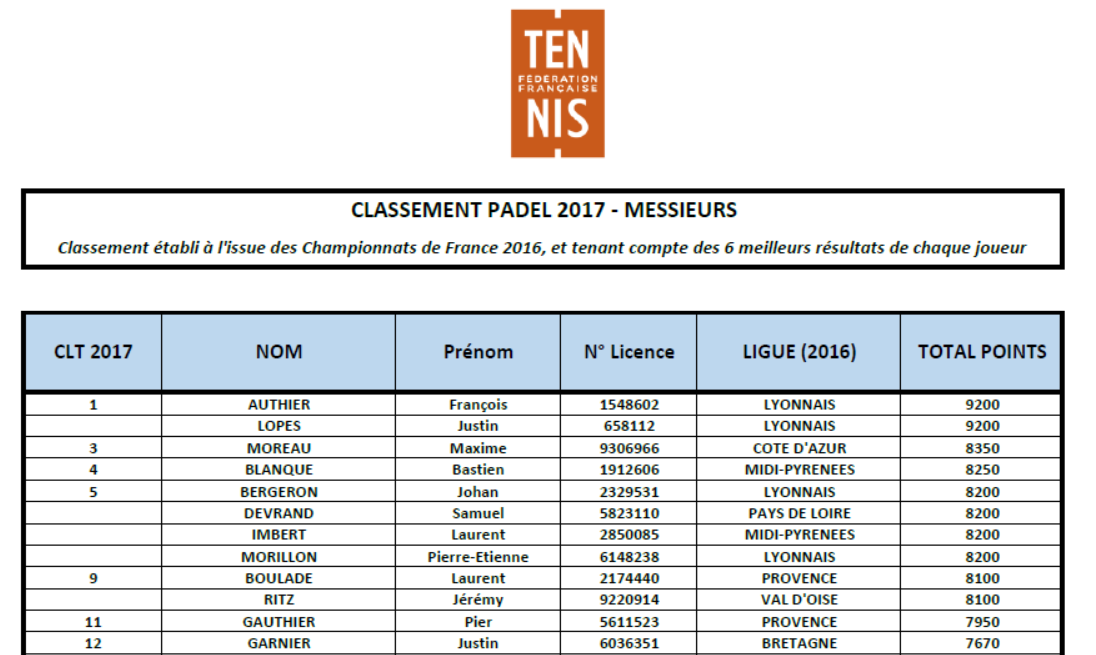 If this weekend's padel tournaments can use the old rankings, the next ones will have to use these updated rankings.

Note that if the Lyonnaise league is still very well represented, there is a smoothing in terms of level between the north and the south. This proves that in the medium term the rankings will be more and more representative.

Of course, well-equipped areas in padel tournaments are obviously easier to rank well.

The French champions padel and indisputable real French 1, will have to make tournaments to fill their place. Should not we increase the coefficient for the pair that wins the championships of France? To meditate because today, the pair Scatena / Haziza occupies only the 23e place (11 / 12 by pair) ...

Another observation: There are 1500 competitors in France who participated at least 1 approved tournament while there are nearly 10.000 practitioners in France. 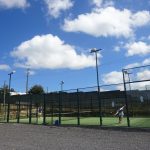