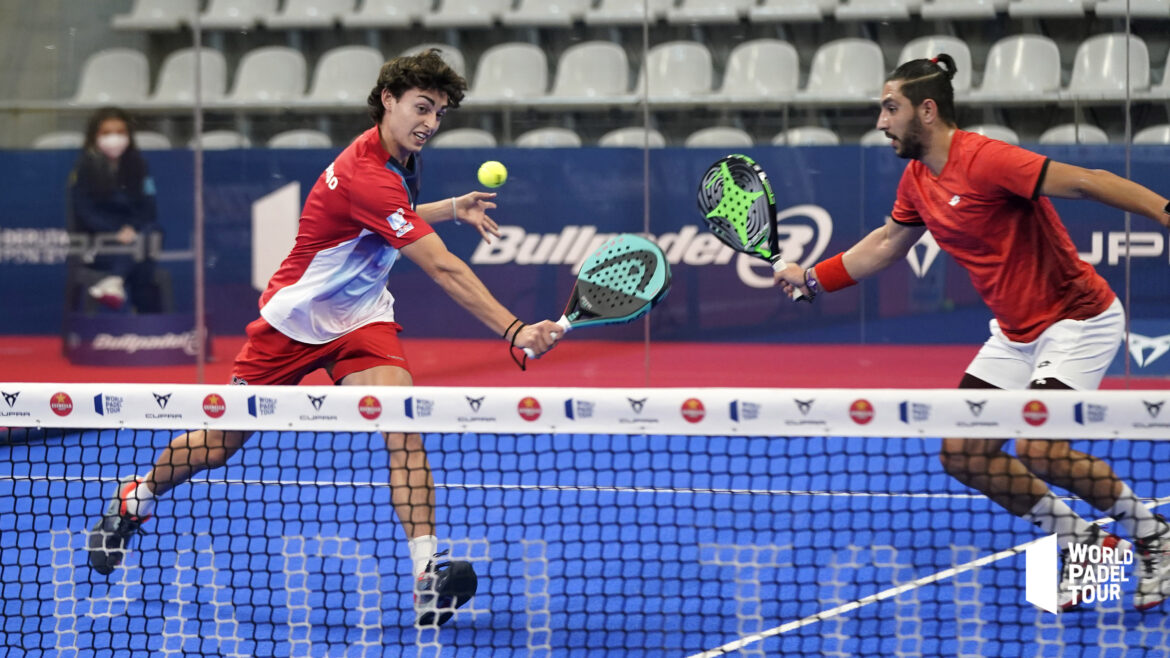 Play at padel means being able to master various placements, tactics, techniques, strokes and communications. For this new column, I will deal this time with the technique of the net game and more particularly the stolen.

There are several types of volleys padel : the approach flights, those of construction (more or less aggressive), those of finish.

There are several different places to play a volley: from the baseline (yes, yes it is possible), from the middle of the court or from the net.

How to choose ? How to do ? What is the best technique for hitting all those volleys?

How to perform these volleys well from a technical point of view?

Le padel is a sport in its own right on this point as well. This means that the volleys performed can be reminiscent of tennis or squash type volleys but also those found in badminton or beach tennis (when we speak of blocked or lobbed volleys). Can make you think, yes... but they are specific to the padel.

Let's get rid of the question about the sockets right away. At padel, you can play all ends with the hammer grip. The more you level up, the more you can see players changing their grip, for example on a slamming, finishing volley. For me, as long as you're not broadcast live on the World Padel Tour, you can play all the moves of the padel with that hammer grip...

The pose of the foot? Honestly, don't worry too much about it! It will happen naturally in most cases, but I will expand on this subject slightly in the next paragraph.

What are the different types of volleys?

If you have to volley while being at the bottom of the court, behind the line of the box, you will play the same type of volley as those called control. The control volleys are those that we perform when we are at the net and we receive a ball that allows us to be precise, to move or play at the feet of the opponents.

We are not looking for the point, on these volleys, but we are trying to unbalance the opponents a little more and to make them play a ball in an increasingly uncomfortable position.

The striking platform is slightly in front of us. 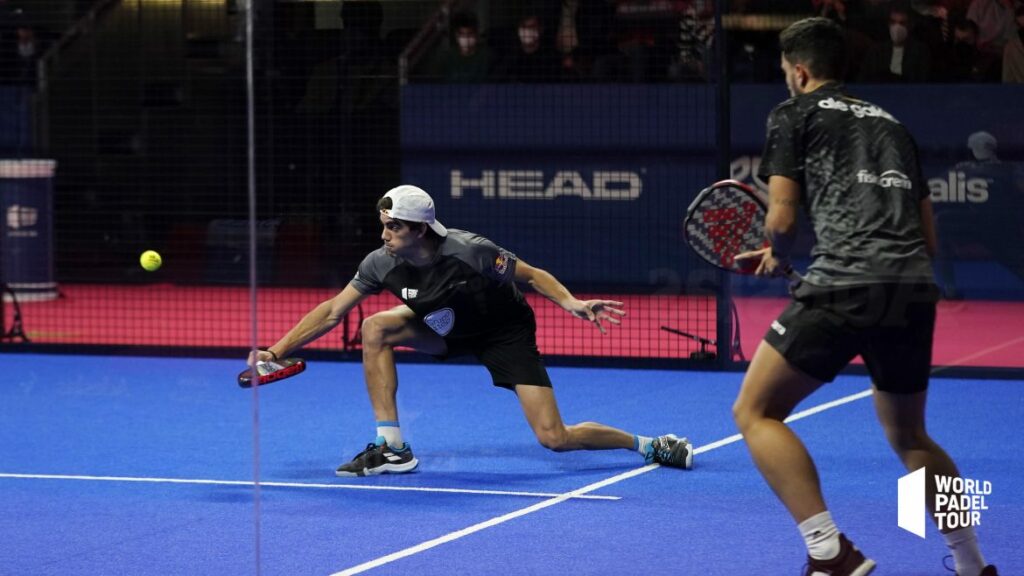 There are also the transition flights. These are the ones that we play after a service for example, when we go up to the net and we receive a ball while being in the middle of the field. We will try to have a more advanced striking platform on these balls, to maintain control and have length. After impact, the goal is for the racquet head to follow the ball for as long as possible. Regarding the landing moment, the left foot (for a right-hander performing a forehand volley) must land before the strike. This will allow for a better balance.

Third big family of volleys: those that are aggressive. We see a lot of them at high level and a lot less at my club… these are volleys that we will try to crush on impact. At the opponent's, these are balls that “roll” on the ground after the rebound or that shoot out after the glass while remaining very low. How to do ?

First of all it takes a good trainer to teach us (sorry for all those who are not so lucky). Technically, the striking platform is less advanced than for a transition volley, for example. The racquet head is above the ball before impact. It presses from top to bottom and from back to front on the ball, as if to flatten it against a wall (see the picture?). If we want to be picky and talk about the pose of the feet, we can say that they touch the ground after impact (but, again, this is not essential for me). 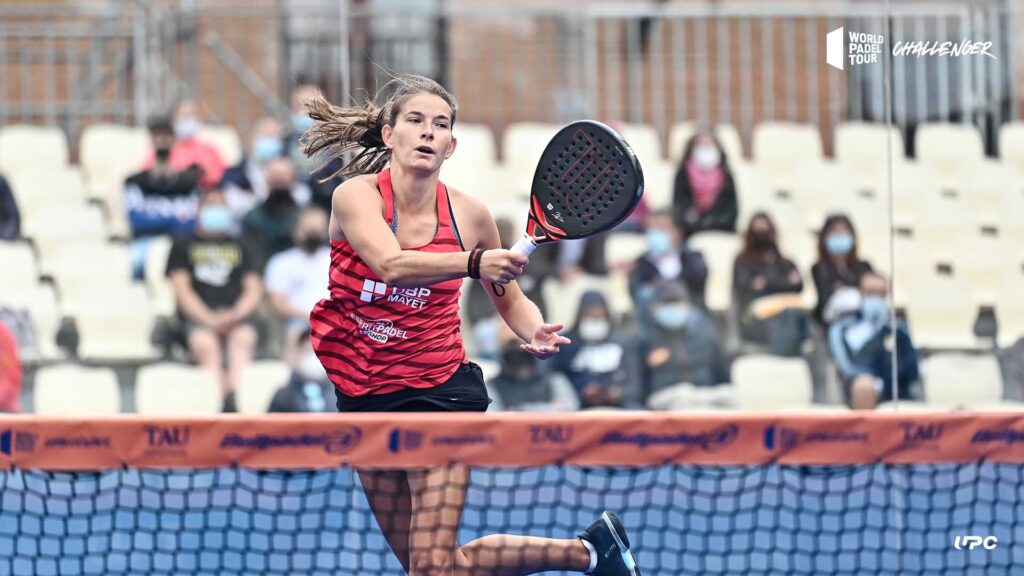 Another large family of volleys: those of finish. The slamming volleys, “lumberjack” type. These are the ones that are generally played at shoulder height.

These volleys are played forward using a lot of body transfer. Depending on your profile, you will put more or less force with your arm-hand and/or with your extra shoulder. It all depends on your innate qualities.

The strike plan? Practically next to you to help your body transfer and put power...

There is a very last family of volleys on which I will not dwell: the volleys blocked. You will all have understood what I am referring to. These are the volleys that we take on the body when we glue the net, and where the racket serves as a shield to protect us from the missile that comes at us. There, the goal is just to manage to touch the ball in front of us, by cushioning the impact to avoid the fault. Being firmly anchored to the ground definitely helps!

We will see in a future column the tactical aspect of the volleys... in the meantime, remember that, whatever the volley chosen and to be performed, a head that remains straight at impact and a (minimum) support on the ground are synonyms of control.