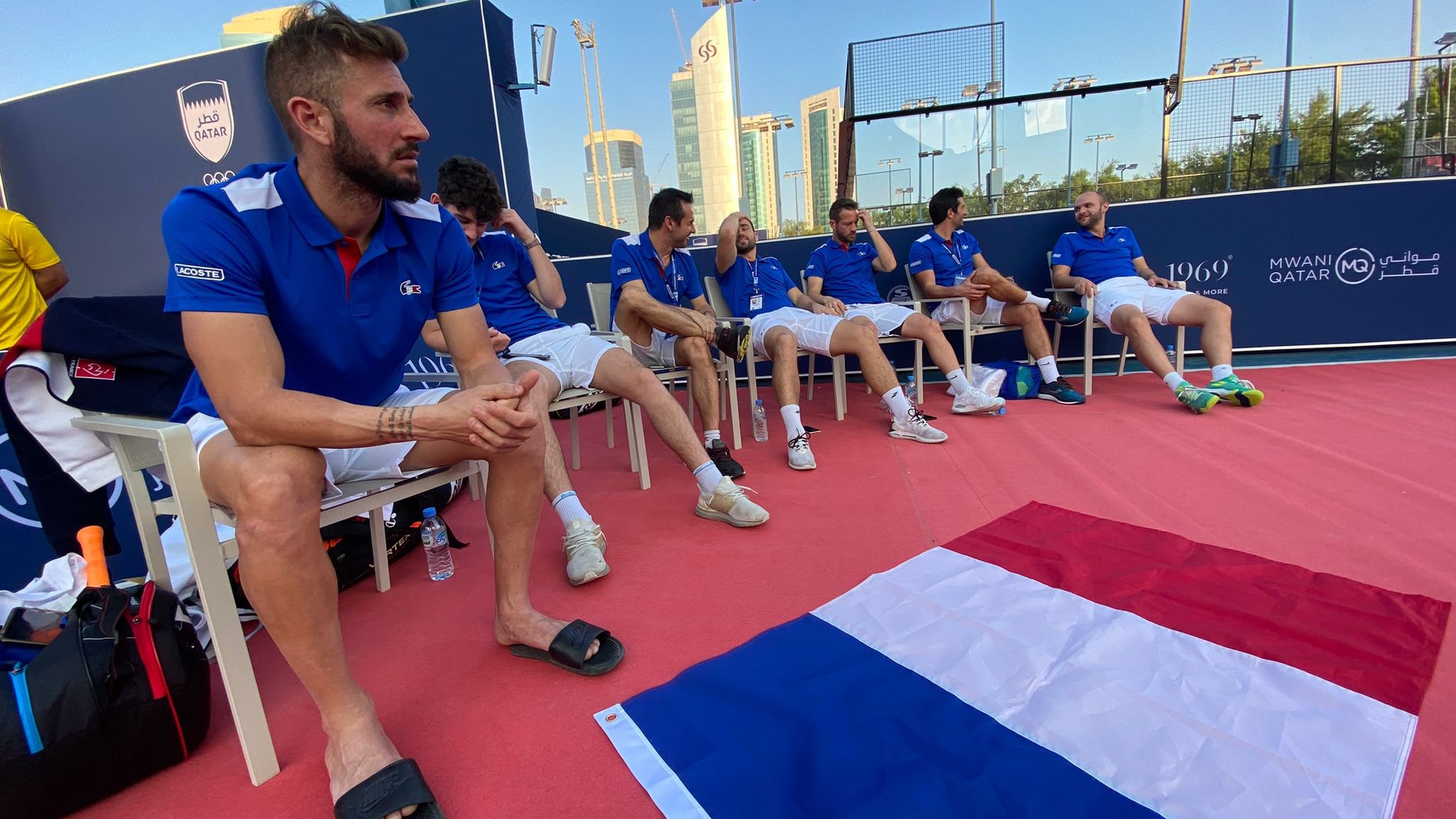 Le Premier Padel Qatar Major kicks off this weekend in Doha. This is the first tournament organized by the FIP and QSI. But who are the French who will participate?

A few weeks ago, the world of padel was turned upside down by the creation of a new international circuit, the FIP QSI TOUR. Since then, this new tower has unveiled its visual identity and name. : Premier Padel.

During the first tournament of Premier Padel, we will find many French players. In the main draw, we find of course Benjamin Tison and Teo Zapata but also a 100% French pair, Jérôme Inzerillo/Adrien Maigret, who received a Wild Card. As we said before, the other three invitations were issued to 100% Qatari pairs.

On the side of the qualification table, French players will be even more numerous. Johan Bergeron is in the picture with his partner Simon Vasquez. Thomas Leygue will also participate in qualifying with his usual teammate, Ignacio Sager Nagel. We will also find the pairs Jérémy Scatena / Adrià Mercadal and Maxime Moreau / Valentino Acosta. And finally, we will see a 100% French pair made up of Bastien Blanqué and Dylan Guichard.

On the waiting list, we find another tricolor, Johan Madarasz, who is in ninth position on the waiting list with his partner Angel Carrasco. He is notably overtaken by two Belgian pairs well known in France: Nick Braet / Florian Vandelanotte and Clément Geens / Jérôme Peeters.