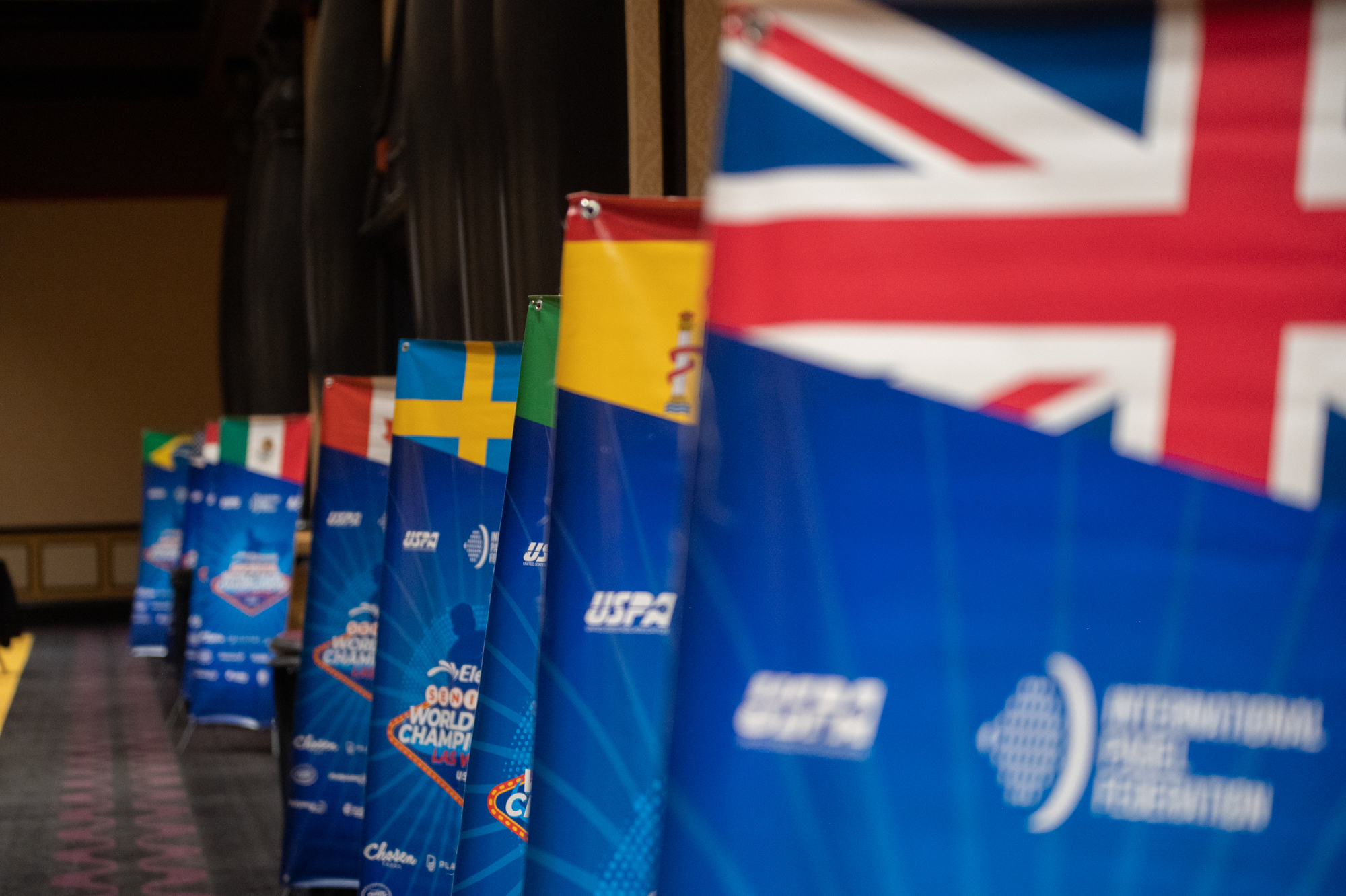 It was predictable, the French women's team did not nothing could face the Spaniards.

The captain of the French women's team, Line Meites, gives us an update:

"The players fought well. But we have to admit it: Spain is still far ahead of France on the pitch.

Thursday, we will play the small final of the group of death to obtain this famous second place synonymous with qualification for the final stages of the worlds.

Brazil is a good nation. Also, it will be difficult. But we hope that there will be good confrontations on the other hand.

The losing team will play for places 9 to 16. We will try to give everything to try to pass and find Spain for the revenge in the final.

See you tonight for the match against Brazil. Note that there are still 4 French pairs still in contention in the Open tournament. 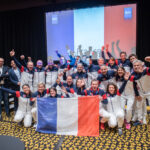 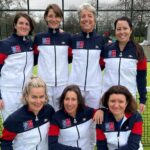 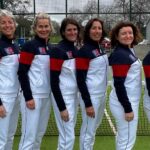 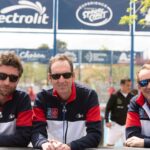 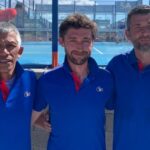 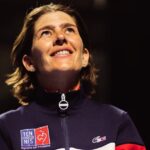