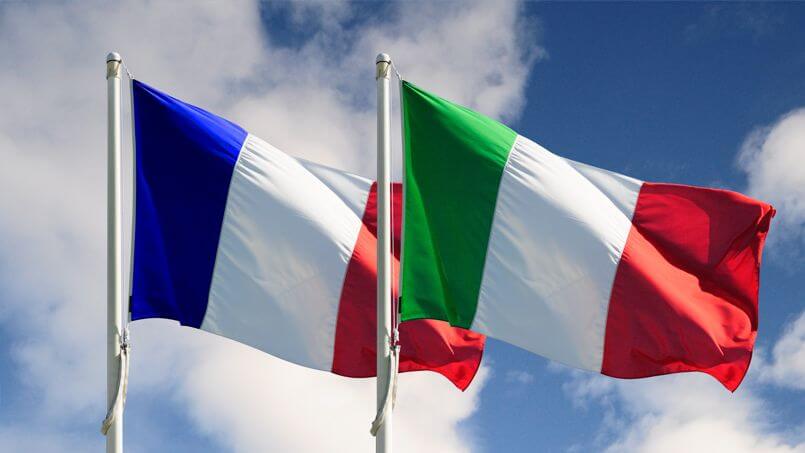 At Quinta da Marinha, the padel is currently king with since this morning many games including some very surprising as the huge confrontation between Brazil and Spain in the famous chicken death since it also counts Portugal.

To return to France, the battle is tough on all fronts. First on the ladies side, unfortunately, the ladies lost 2 / 1 against the Mexicans. Faced with Spain, the big favorite of the competition, France simply has no chance. The French will face players who are part of the world top ... It will take just these games as more and especially not to be saddened by the future results between these 2 nations.

So you have to think about the next step: Direct qualifying for the finals of the next team paddle world championship. Yes, France can still finish 9e of the competition and thus validate its ticket if it wins in the secondary table all its matches.

For the men, we will attend the mini-final between Italy and France in an hour for the second place in Pool C. This morning, France put Belgium 3/0. The French were irreproachable and particularly regular during their meetings. The big game of the day: The match between Scatena / Haziza and Montoisy / Jeuniaux who met after the big match of the European Championships last December. Another French victory with a score of 7/6 7/6.

France meets Italy for a place in the finals of the padel world championships. Italy lost 3 / 0 against Paraguay this morning and is therefore like France in the obligation to win. On paper, France seems to have a small advantage over Italy because its teams are more homogeneous. On the Italian side, there is obviously the inevitable and talented Marcelo Capitani. Scatena / Haziza had to bow to the 2 strong Italian men. But to hope, Italy will have to break its pair 1 ... It was that she had tried to do against Paraguay without success, it is certainly what she will try to do again.