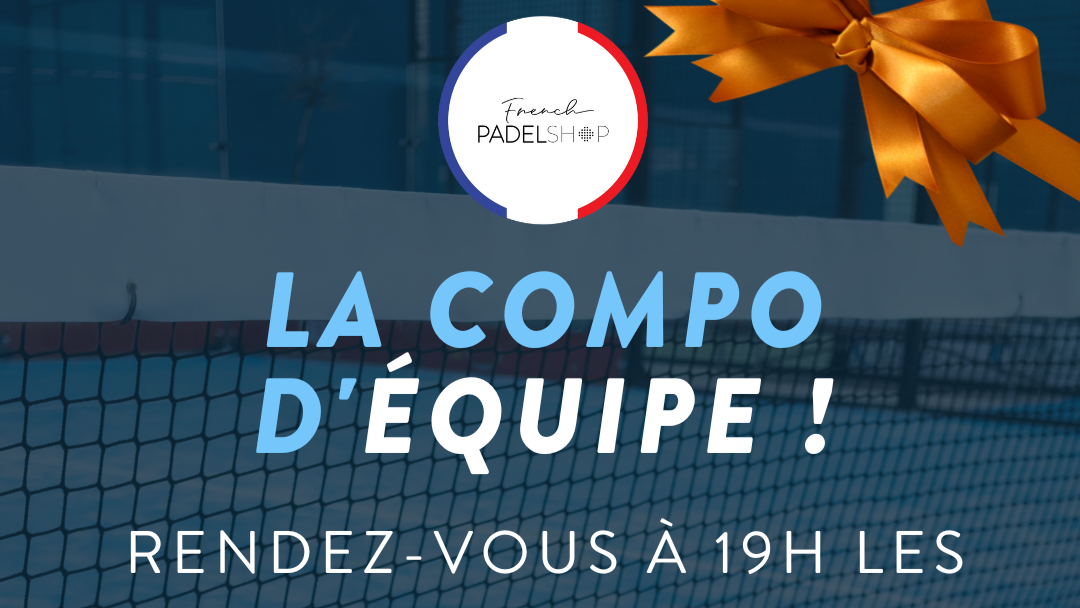 For the FrenchDays, find Julien Pes and Mario Cordero from 19 p.m. on French's Instagram Padel Shop.

On the program: guests, prizes to be won and exclusive offers until Sunday evening on the French site Padel Shop. 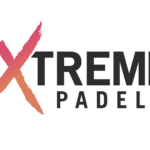 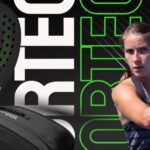 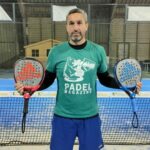 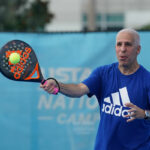 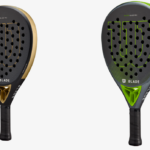 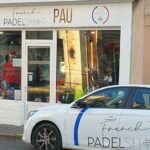