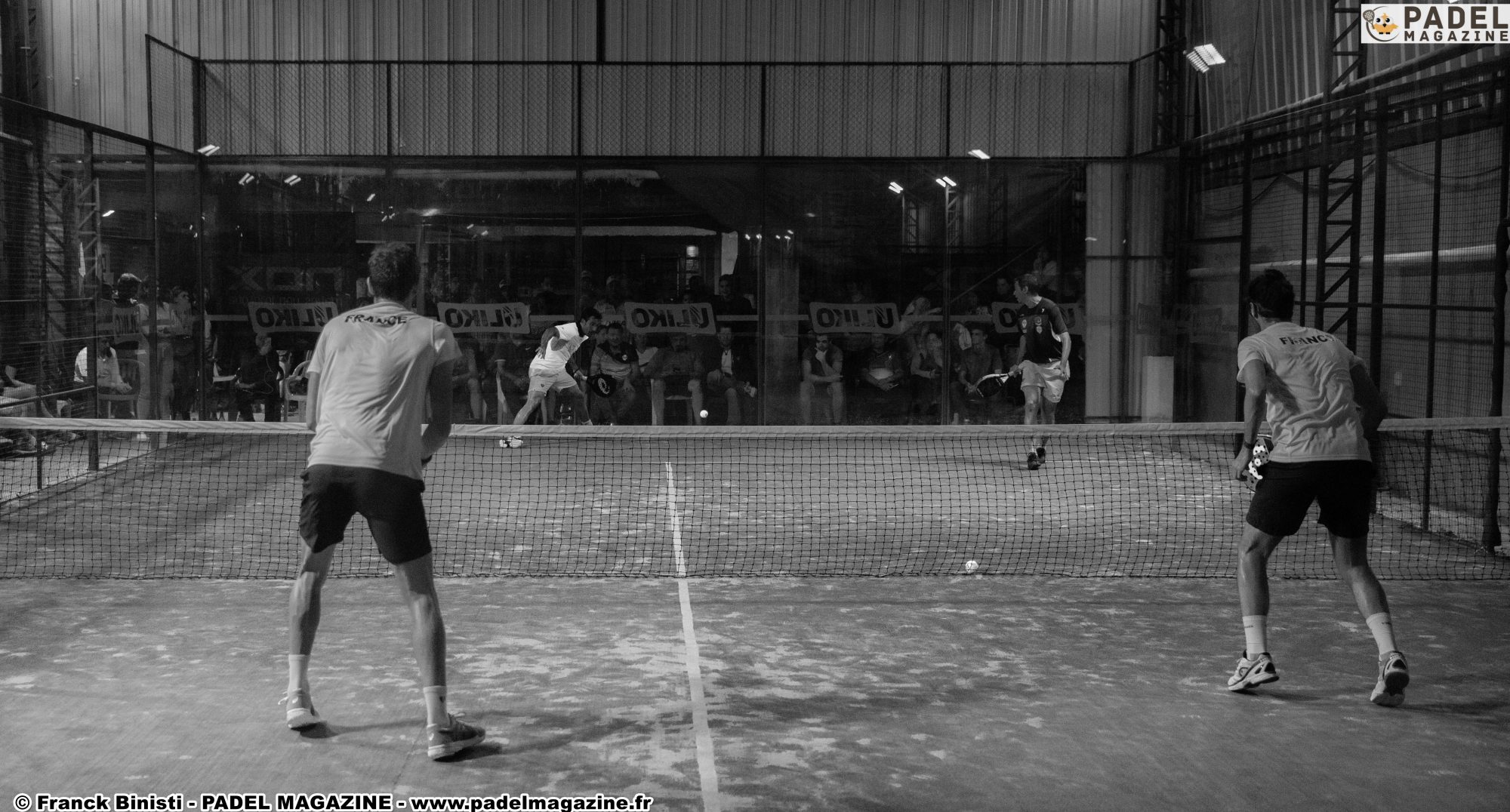 The majority of the clubs currently, especially in the Hauts-de-France, do not hold padel courts. We hypothesized that a tennis licensee would not associate his tennis club with padel practice, and that he would continue to frequent private merchant centers, even if a padel court is built in his club.

Several results on this subject are to be drawn from this survey. Opinions are very divided. We can not establish a generality. As we have seen in the analysis, practitioners have different expectations, desires from one person to another. Some favor the financial aspect, others the quality of the infrastructures, others the quality of the services that a private center can offer.

There is also the fact that a paddler does not necessarily play padel with players from his tennis club. It is not said that a padelist will want to commit to the year, through a membership fee, in a tennis club. But as the padel is still very young and very rare in tennis clubs, and each club has its own particular pricing policy, it is difficult to predict the future behavior of padel players.

44,1% of the licensees surveyed in our survey stated that they would continue to live near a private center even if a padel court is built in their club. We can express doubts as to whether these 44,1% will not play occasionally or permanently in their club, especially if the tennis clubs apply a very low rate offer. Indeed, 28,6% of people who would stop attending a private center for their tennis club take the price as the reason. This criterion is therefore not insignificant. In those who would like to continue playing in a private center, they are 30,8% to declare that they are not the same partners of the game. Of course, but there will be more padel players in their tennis club. day when a land is built, and therefore more potential partners.

23% of people took the quality of infrastructure as a reason, but there is no reason to say that clubs will not make good quality land, even if they are financially limited by being an association.

Thus, this hypothesis is only partially valid. Tennis licensees, like all sportsmen, have very different expectations and interests. In addition, these expectations can vary over time. It is almost certain that tennis licensees will continue to attend private padel centers, as not all tennis clubs will have padel courts. In addition some will still have interests such as the proximity of the workplace, including lunch.