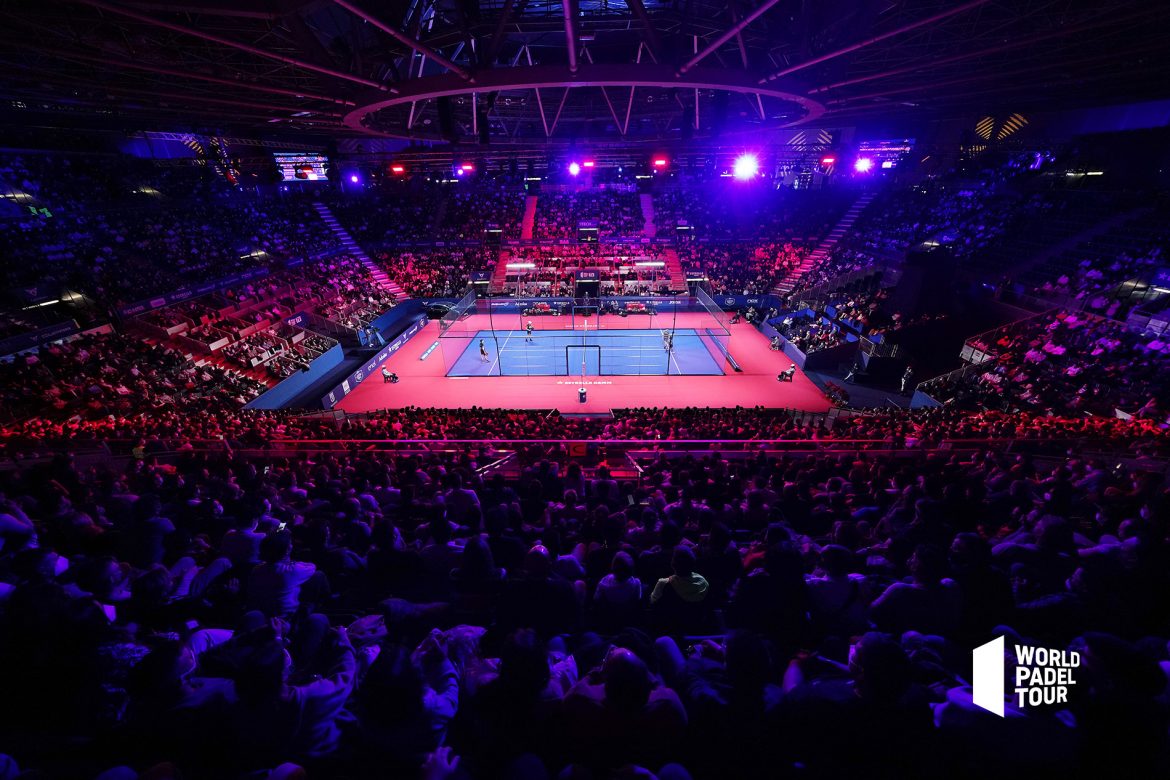 Professional players are not happy with the behavior of the World Padel Tour and make it known through the Professional Association of Padel (PPA).

After the WPT has declared that FIP ​​points would no longer be taken into account in the WPT ranking, PPA explains not understanding why she is not “consulted on essential aspects of the championship” and does not take “knowledge of decisions” than when they are already “adopted and almost already implemented".

While the qualifications for the first Open du World Padel Tour just ended, The tone is set.

We must express our absolute disagreement with your way of acting and in particular concerning the decision-making on essential aspects of the championship; for which the collective of players was not only not consulted, but learned of the decisions when these had already been adopted and practically already executed.