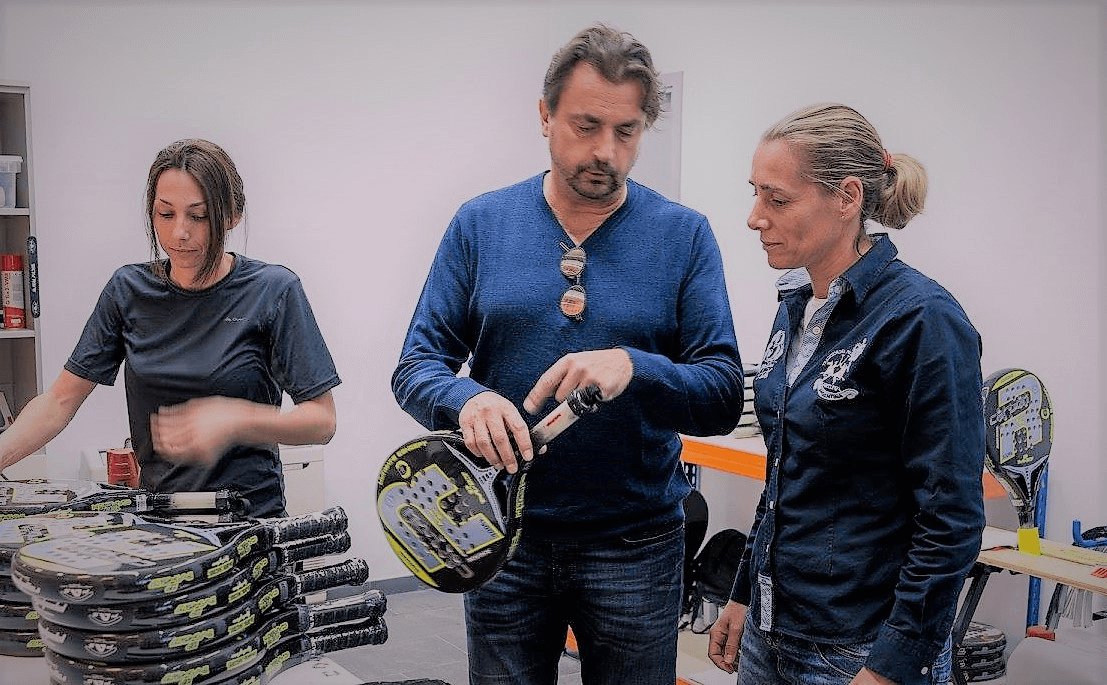 In Avignon this weekend, Henri Leconte had planned to come with Spanish players from Barcelona for the day.

On the side of the weather alas, it's the rain that has come to play the fuss, preventing all the matches from arguing.

It is postponed to June 3, hoping that the sun this time of the game.

Despite the bad weather, the press was present in numbers in the late morning. 3 new features:

Henri Leconte will do his best to go on the stages and participate in this beautiful Padel Festival. He will be present Saturday 8 April in Ajaccio for the Corsican stage of the HLPT where he will inaugurate the club that same day at the end of the morning.

Big news: the HLPTour is now approved, which is very important for the players who will have points and a ranking.

Lyon, new HLPC club that will also be inaugurated (the 29 April) during its stage, hits a big blow by announcing a P100 women + a P1000 men from 28 to 30 April A tip: register quickly on Setteo.

Manosque and Mont-de-Marsan are planning a P250, while Avignon, Ajaccio and Reichstett will be organizing P100.

Henri Leconte announced the date and venue of the HLPTour final: it will be the 30 September-1 weekend in October in Mont-de-Marsan, which will therefore succeed Reichstett who organized the 1ère finale masterfully.