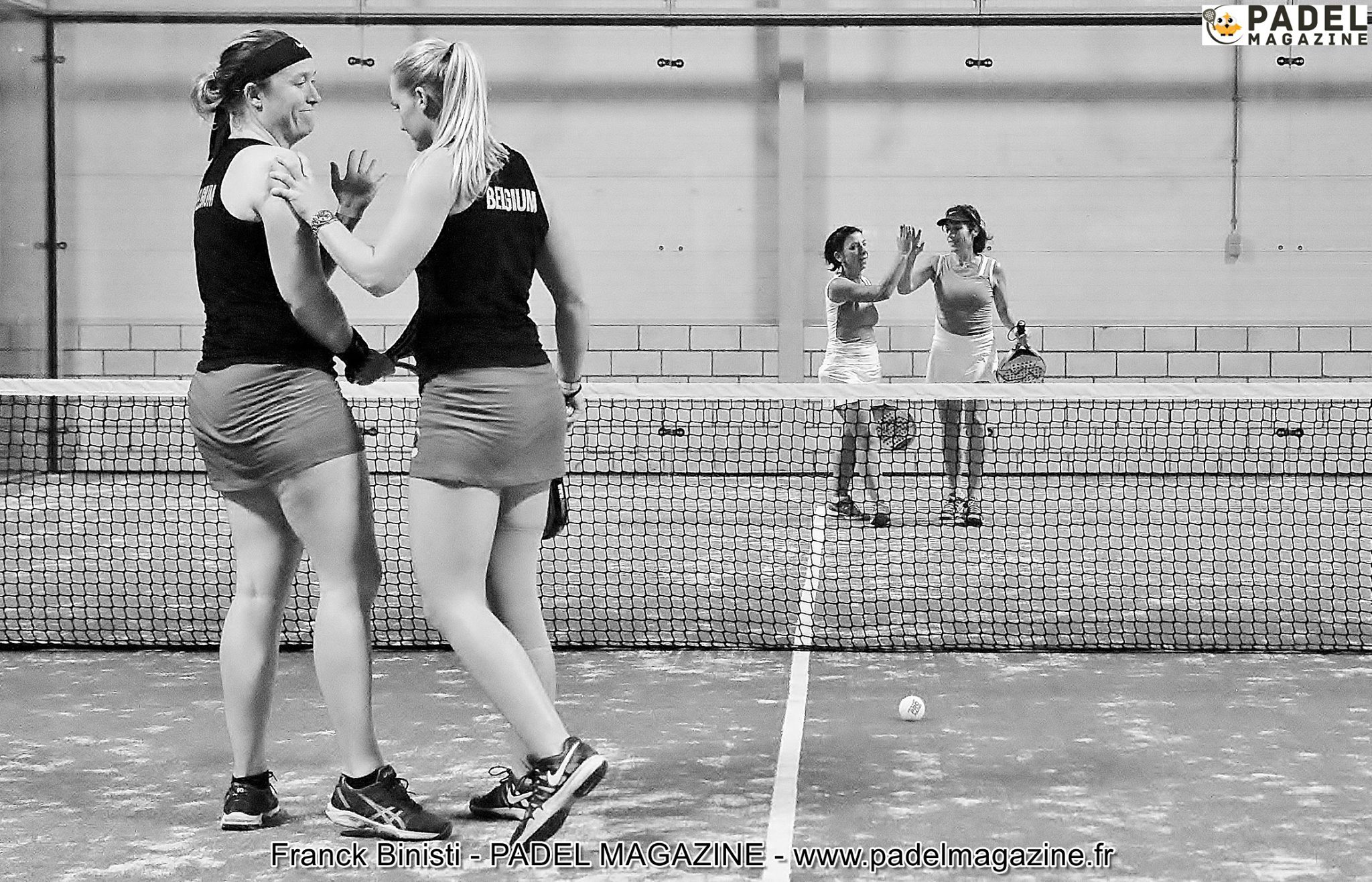 If among the women, they finished first in their group, the women beat Italy but conceded their first defeat against Sweden (2/1 after a defeat of Sorel / Godard and Lambregts / Blankson) and thus find themselves first of their group. Recall that France had beaten in its first group match Belgium.

The team not to play before the final is Portugal. As with men, it is a complicated team to play and relatively homogeneous compared to other women's teams like Sweden.

But before projecting, there is a big country and not least since it is the host of these championships of Europe: The Netherlands, who wish to show that the host is also a very promising nation. What could be better than beating France in women as in boys?

"The Netherlands as much for ladies as for men, they are not gifts"Explain the champion of France title Laura Clergue associated with Audrey Casanova.

Tomorrow quarter starts at 9h30 for men and 12h45 for women's semifinals.

If France is overall favorite, it will obviously be very careful because the competition is fierce.