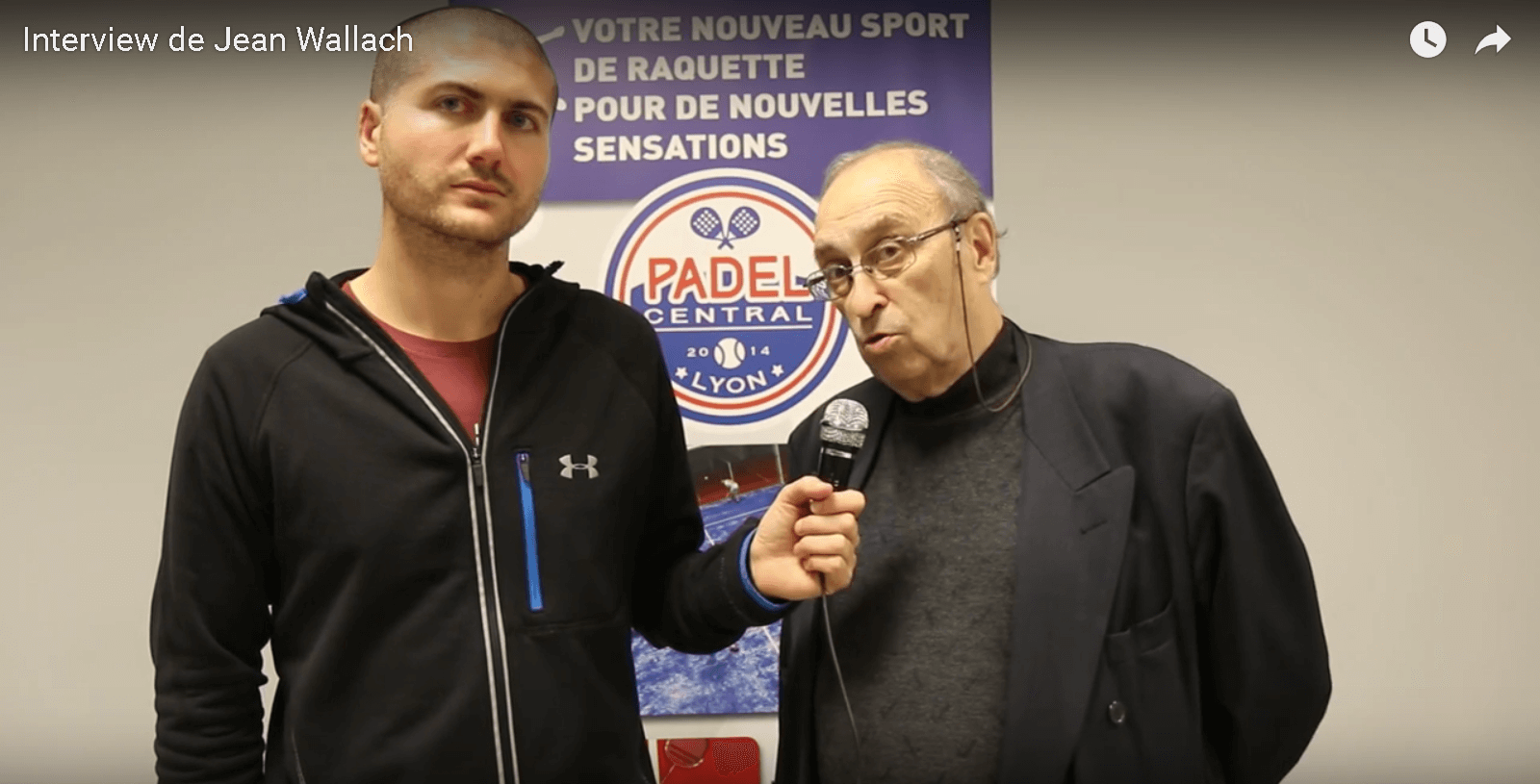 JEAN WALLACH, the president of the Lyonnais league, talks about his mission to set up a framework for padel teachers. The Vice President of the French Tennis Federation in charge of the training tells us everything about the implementation of this future padel training:

The certificate of professional qualification (CQP)

FB: We have just witnessed a beautiful final and especially a beautiful weekend of padel in the Padel Club de Lyon, how do you feel about a president who does a lot of things for padel?

JW: It's a great achievement and a great satisfaction. We are a league which has been discovering padel for 2 years and above all which reacts a lot. We are lucky to have a lot of clubs, the example of Padel Club helps us a lot because it is a very attractive club and therefore there are a lot of players from other clubs who have come, who are playing and practicing. When they return to their club they put a little friendly pressure on the leaders of their club so that we create padel which means that we are at 7 clubs in a year and there are many projects. These projects are a bit blocked by the finances of the municipalities but they are generally registered so I expect an increase to about ten dozen clubs in the coming year.

FB: We saw that some leagues put their hand in the pocket to help financially projects. Will the league of Lyonnais embark on this path there?

JW: I do not want to kick in touch because I could easily say that the Lyonnais league stops in less than 6 months and there will be a big league Auvergne-Rhône Alpes and it will be up to her to see but for the moment it is not planned. We have a procedure called club projects and we help clubs on their project. So obviously if in their project there was padel there will be indirect help but we do not talk big money. It is assumed that the facilities are the municipality to do them and we behind the club support for its development. We realized that very often the municipalities could do it but they do not because they feel it is up to the federation to pay. The role of a federation is not to build, its role is to train, help develop, organize competitions, all we do for professional teachers to be competent at padel that's our work. Building is more about communities.

FB: You are also in charge of training for the FFT. You are dealing directly with a file that is of great interest to our readers: padel training. What are you doing to try to improve this point?

JW: Maybe I say what I did because my term ends in 15 days. We worked on several axes.

1er Axis: Give padel skills to professional tennis teachers who do not have them through the training of new teachers and ongoing teacher training in place. Thanks to a number of professionals who are already padel specialists.

the 2e point: give the opportunity to padel teachers to have a degree that allow them to teach because paradoxically we can be very good padel have a very good pedagogy. But with the current French law if you do not have a state diploma you can not teach against remuneration. It is very difficult to get a BE and then a BE padel for the moment it is not possible because it is very long and very complicated to set up. The ministry has offered to make an option in the BE tennis but there would be a common core and it would be very heavy. So we chose a light formula to save time, to do quickly, it's called the CQP, a certificate of professional qualification called tennis presenter and all peripheral sports. We put the beach, tennis and paddle in this certificate.

FB: The report with the AMT? It's connected?

JW: It's related to the AMT but the AMT is specifically tennis. There is a CQP animator and this animator will animate all sports. We spent all the 1eres stages, the help of opportunity, the orientation note, everything went to the level of the sports branch, we finish the rules, we are in training. I think I will follow the file because there may be only for 1 or 2 months behind. After the validation we will be quiet to be able to give this diploma to qualified people by having them validate the VAE. This means that we give this certification on file to all current professional padel teachers. It will already guarantee the beginning. This is not an end in itself because one is not padel teacher but one is not attacked on his exercise.

FB: So it's better not to have the future CQP host than the current AMT?

JW: Indeed. The CQP AMT is limited to teaching young people up to 18 years. If we integrated the padel in it would be only for initiation in the young so we could not find his account in adult teachers while the CQP facilitator allows it.

FB: The CQP that will be set up by the FFT will not be limited to children and a lot of hours that complicate ...

JW: Limited in number of hours, it may be, but currently there is a big debate European level since we are relatively attacked on it and I think it will not last very long that we can limit the number of hours. It's like you're graduating from any job and being told you'll only be able to work 2 days a week.

FB: So we can also hear some BE who took 2, sometimes even 3 years to get their BE and who would like to padel ...

JW: But eventually I think we will arrive at a degree of the kind BE because it is true that this CQP is not ranked very high in the hierarchy but it is still 3 group is not trivial. The action we have taken is an action of rapidity. What we did not want is that tomorrow there is a direction of youth and sport that goes to see a padel teacher and who says to him ''show me your degree, you do not have a degree you do not have the right to work' '. This is the quick reaction, now we will have to redo the grid, really integrate the padel.

FB: Compared to the European regulation, the FFT has been attacked on a certain number of topics concerning training, equivalences ... will the CQP be open to people who have an equivalence in Spain?

JW: The concept of equivalence for the moment is not integrated. The folders are different folders. We must go through different commissions and we can consider giving equivalences, but for the moment there is no link between the two. We must also know that tennis is the same thing; a high-level tennis player is not allowed to teach either if he does not have a vocational diploma. There is a training organized by the DTN where there are negative players even 1eres series who pass an accelerated training DE. They are dispensed from many things but they are still obliged to have the diploma. We are in a country where we are constrained by national regulations. So the equivalence it exists but it would be valid by a Spanish who would have a Spanish degree. But a French who has been certified in Spain and who returns to France with this certification for now is not very well planned.

FB: So it's better to be Spanish and have a Spanish degree to come and teach in France?

JW: I think it could go through equivalence channels that correspond to the exchanges between countries. But we should dig that. The last person I interviewed at the ministry told me that we should look at professional titles but it's still procedures ... The bottom line is that people can quietly teach that not limited. I wish to secure padel professionals

FB: Let's talk about your future, will you continue the work that you initiated after the merger of the regions?

JW: I do not know. There will be elections at the end of the year, I do not know yet if I will be a candidate, I more or less intend to stop. On the other hand, at the national level what is certain is that I stop because here there are two very conflicting lines that exist and I did not want to intervene there. I found it very mortiferous to intervene in this. But that does not mean that I will not have a national mission but not an elected one. 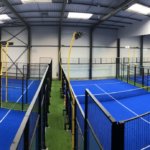 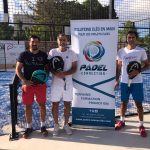