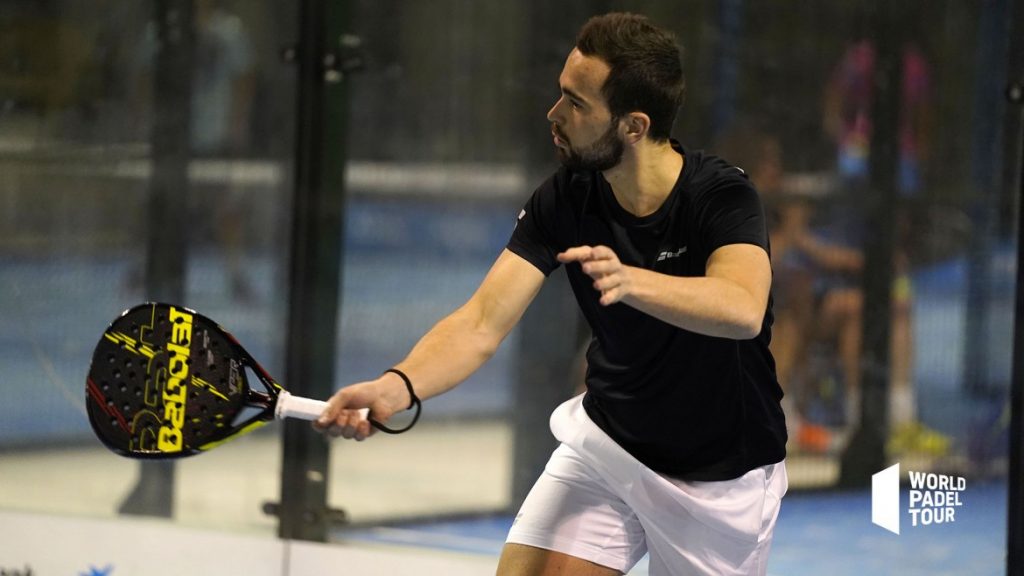 To celebrate my return to the superb team of Padel Mag, I chose to talk about the first shot at the padel during matches: the service.

So let's recap the rules.

- must have both feet behind the square line, at the time of the strike.
- must hit the ball after a bounce, also behind the line.
- must release the ball downwards, without giving it too much momentum (i.e. he is not allowed to send the ball in the air, upwards, and let it fall; or exert too much pressure when letting go).
- must hit the ball at the maximum height of his hip (yes, we are not equal on this but whether you are the size of Mimi Mathy or that of Green Giant, your body types bring you other advantages and disadvantages).
- can take a small step before the strike (if this movement does not affect the serve), keeping at least one of the two feet in contact with the ground on impact. The international regulations state that: “To serve, the player may not walk, run or jump. "
- is not obliged to go to the net behind his service… but it would be a shame to deprive himself of it. (Note! Until the 90s, in South America, servers were prohibited from going to the net after the strike. Only raiseers could go to the net, after the return!)
- must send the ball into the opponent's service box, diagonally. 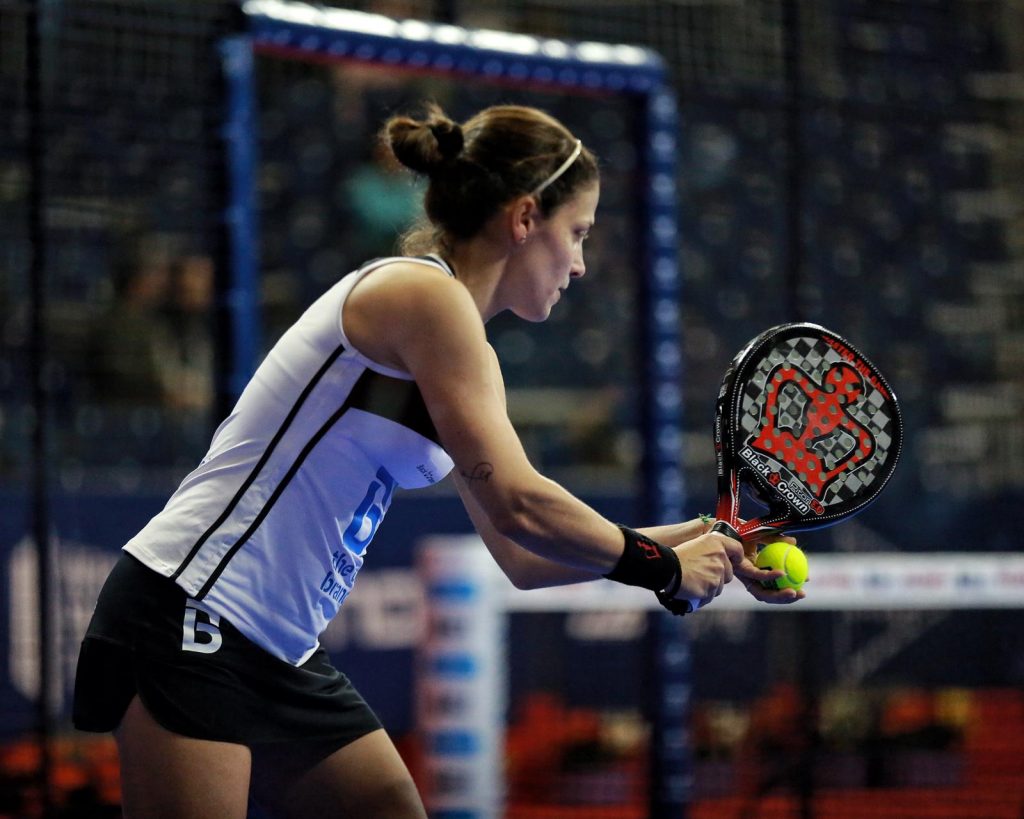 Warning: if you attempt a lobed serve which, after the bounce in the square diagonally, passes over the wire mesh or the windows directly, without touching anything… the serve is considered good! This one, I particularly like ...

The service will be considered false, if:

- the player misses the ball after his throw, or if he has to start his throw again (different from tennis!)
- the first rebound, on the other side of the field, does not fall into the service box diagonally.
- the ball touches its partner or any other object on the ground (racket, wire mesh, light, post, etc.).
- a player has not put on his wrist strap ... it is compulsory at the padel !


If you have any questions and / or comments regarding this article, please feel free to comment.
See you soon for a new “Swiss Army Knife” column!