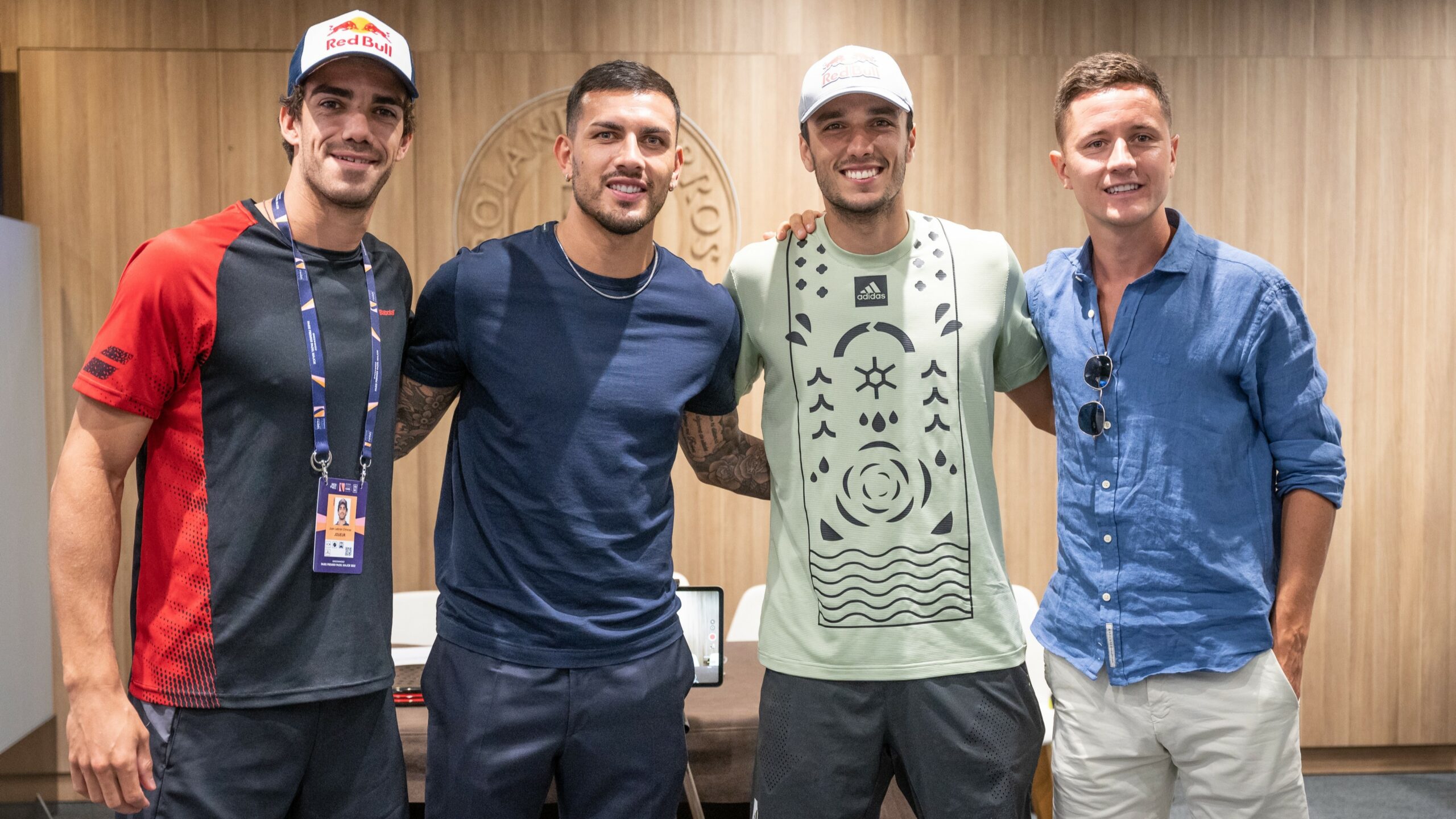 Apart from the exceptional matches to which we were entitled this Tuesday, the day was punctuated by the presence of players from PSG who went to Roland-Garros.

Le Greenweez Paris Premier Padel Major attracted. And even celebrities, because the alleys of the Porte d'Auteuil complex have been visited by no less than three players from the capital's club. It is certain that the PSG players were not out of place when they went to Roland, since the site is only a stone's throw from the Parc des Princes in which they are used to playing.

A great advertisement for the competition which is gradually gaining in power, and which undoubtedly reinforces the already close links between the padel and soccer.