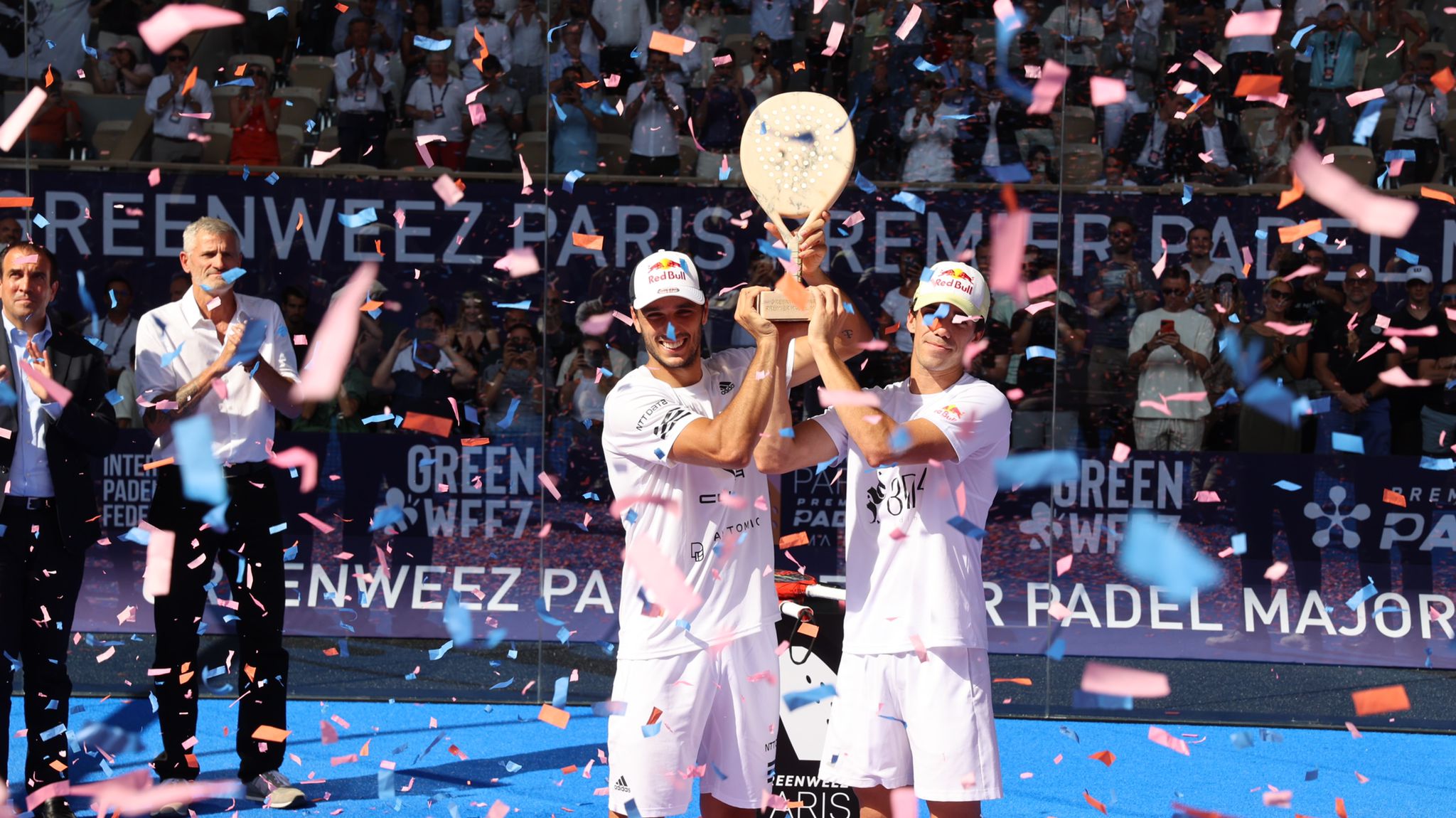 In view of the latest results on the various tournaments of Premier Padel and World Padel Tour, one wonders if the best players are not more concerned with Premier Padel.

More surprises on the WPT

When for his Greenweez Paris Premier Padel Major, we realized that the 16 best pairs registered were there for the round of XNUMX. In the next tournament, the World Padel Tour Malaga Open, we noticed that four of the eight seeds were eliminated as soon as they entered the competition.

Of course, this can be attributed to fatigue. Indeed, the players have been playing tournaments since the resumption, and some of them seem to be feeling the blow, as Franco Stupaczuk revealed to us at Roland Garros. Probable consequence of a better state of freshness, Sanyo Gutiérrez and Agustin Tapia, who are not taking part in Premier Padel, have won the last two tournaments on the World Padel Tour.

If we look more closely, we notice that there were hardly any surprises during the three Majors of Premier Padel. Indeed, in Doha and Rome, Lebron and Galan faced their dolphins Di Nenno and Navarro in the final. Porte d'Auteuil, the numbers 1 found Chingotto and Tello, seeded 4. On the WPT, however, there have been many surprises in recent weeks.

These recent results lead us to wonder if the very best players do not somehow favor the new official FIP circuit. We agree, great athletes want to shine in all the competitions in which they participate, but it is possible that Premier Padel creates a little more motivation. Between the higher prize-money and the possibility for players to evolve in places steeped in history such as the Foro Italico or Roland-Garros, we understand that they can transcend themselves more during these tournaments.

Besides, all the players seem to be unanimous, the conditions proposed by the new official circuit of the FIP clearly seem to make them dream. Enough to encourage them to surpass themselves more? It's up to you to tell us what you think!